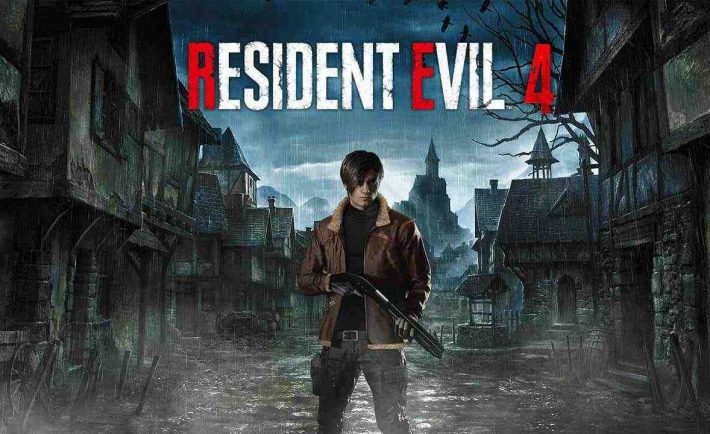 Resident Evil 4 is getting a VR remake

Capcom is one of the leading names in the video game industry since 1979. they are on the gaming market, making it one of the most famous video games. From first arcade machine games to VR gaming, Capcom is successful in everything that technology puts in front of them.

Resident Evil franchise has 17 titles, and the last one is about to launch later this year. The first sequel came out in 1993. After that, resident Evil Biohazard was for the Play Station One console and Sega Saturn. From 1993 to 2021. Resident Evil sequels followed popular gaming consoles as they got launched. Besides gaming consoles, Resident Evil become TV series which airing started this year.

Since this is a Capcom made game, true fans will remember that the Resident Evil series got their slot (pun intended) in the igaming world, which talks a lot about its popularity. Their slot machine has familiar names like Ada, Chris, Jake, and Leon, and those slot games are still available online, so you don’t have to go to Las Vegas to try them out unless you’re aiming to give it a go at their Japanese pachinko version of it. With healing plants, bullets, and pistols, this is an excellent addition to entertainment for all Resident Evil fans.

This game remake will get released on the Facebook Oculus Quest 2 headset. We don’t know many details, but according to the trailer, this will be an exciting addition to the franchise in their unique style enhanced with VR possibility. It’s going to be a first-person VR action game while the original was in the third person. This remake will focus on making weapons and discovering an environment with characters.

Levels and animations in the remake are from the original sequel. They get improved with extra layers of texture, shades, and light to feel more natural to the player while walking around. Locomotion options like room-scale environment and teleporting are something new in the game. Players will need to gram weapons and items physically and equipped with various weapons. Players will need some time to get a grip on the VR world of Resident Evil. Once they learn how to function and move around in the game, it will be interesting to play it differently.

Players will now be in their favorite levels choosing and holding their number one weapons from the game. This game is not the first VR game that Capcom made. You can also play Resident Evil 7 using the PlayStation VR. It is considered one of the best horror games that have ever come out. VR in this sequel just enhanced that horrible moment of the game. As one of the best horror games that ”got real”, it is an adrenalin riser. Looking around in the dark for the Marquerite is one of the scariest moments of sequel 7.

If you love the Resident Evil franchise, these well-known levels in the new format will remind you why you love this game. Unfortunately, we need to wait for the end of the year to play it exclusively on the Facebook Oculus Quest 2. Facebook made it clear that almost all games for the new Oculus version will be playable on the previous version. Some premium manufacturers can pick one console only. Capcom once again made something worth waiting for the past few months.