Hi there, welcome to ‘The ROCKI Road’, a blog about life as a start-up – the excitement, the disappointments and also the blood, sweat and tears. I?m Nick, Nick NM Yap, CEO and Founder of ROCKI. Thank you for coming onboard The ROCKI Road journey with me. Instead of a long intro about the start-up (ROCKI), we?ll plunge into what?s happening now – real-time – true start-up style, no time to waste. And if necessary we can always do a Spielberg-style Prelude Episode #0 later that explains everything before :-). With thousands of things popping up everywhere all the time screaming for attention, there?s always that one or two main topic that captures the day – CES.

We hadn?t booked any booth because we couldn?t afford it. Now thanks to the backers on Kickstarter, we can actually afford to make that trip. The backers gave the ROCKI Kickstarter a wonderful start with successful funding on the first day, and the campaign closes today, Friday December 20th with over 400% funding. With the start-up firmly secured, the new challenge now is to maximize this kickstart wisely to propel us forward faster and bigger than the original plans. It is a ?luxury problem? – a new dilemma that surfaces because of newly acquired abilities. It?s like levelling up in a game to be faced with new weapons and new quests. The challenge here : It?s too late to book a booth.

CES will be the first chance we?ll have to show ROCKI in real life to a sizable audience. So what do we do? I had earlier set my mind on taking a suite in one of the hotels, set up our demo?s and draw the press there with one-on-one invitations. Many have done that (including myself) and it is quite effective. However, ROCKI is new, too new, and in a genre that is not exactly a headlines-grabbing hot topic. You see, ROCKI seeks to revolutionize music and it seems (tech) people forgot about the music. If it?s streaming, it?s all about video. Even Google abandoned it?s Nexus Q giving it out free to those who pre-ordered after pulling the plug. Thankfully I?ve met many people including editors who are totally excited about what we are trying to do. But to the general tech press, innovation in music is not quite in the same group as easy buzz words like ?Smartwatch?, ?Kit Kat?, ?Android vs iPhone? etc. We would need brave press. It would be hard to draw these top press away from the convention center and away from their busy schedule hopping from one suite to another suite – they would need to hop through every single one of those big guys? suites, and maybe just maybe have some left over time for some small start-up?s suite. 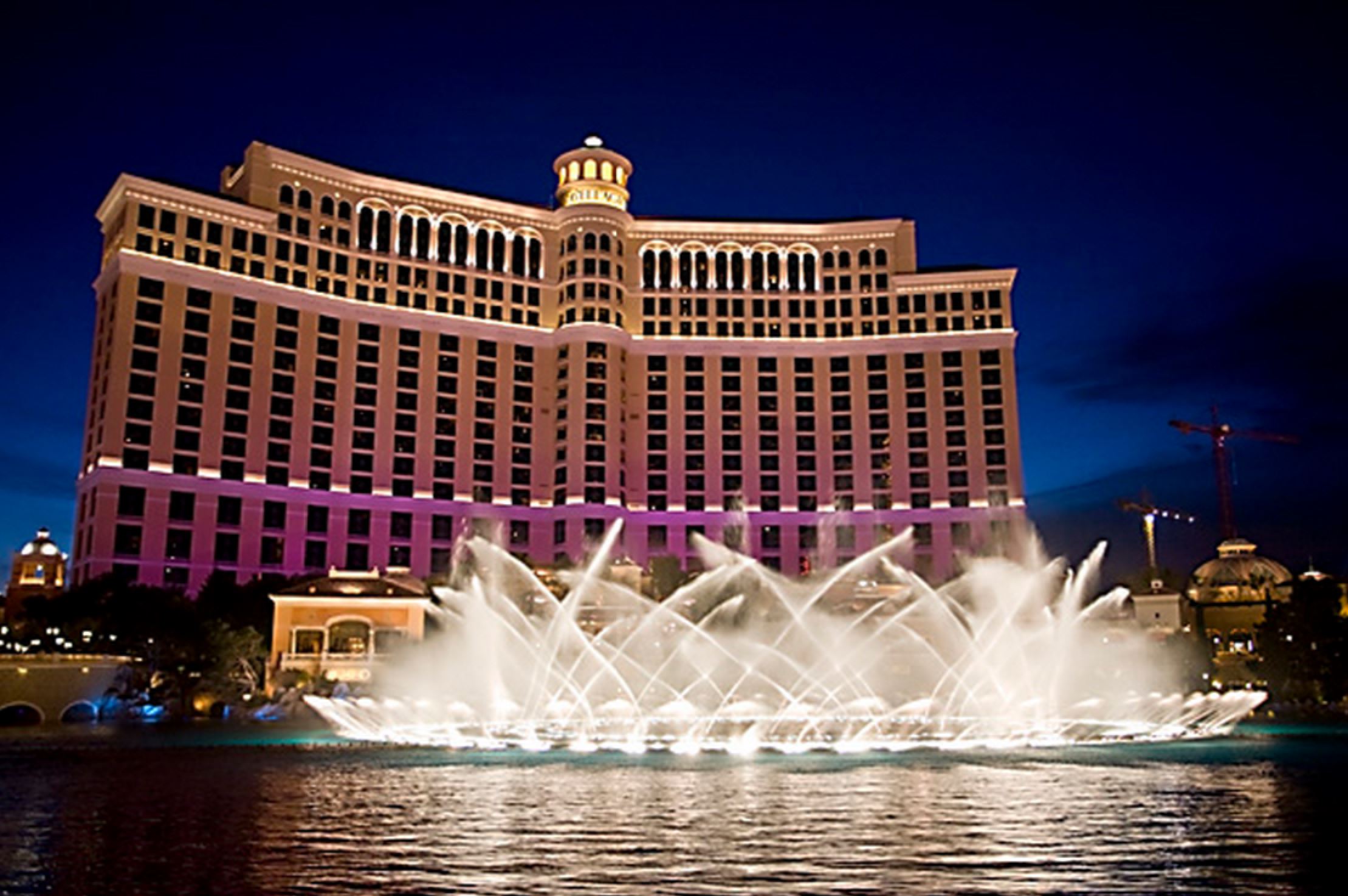 Maybe if we could get a suite near the convention center, it could make it easier for them to squeeze us in. But alas, the suites near the convention center are all full. Oh wait, oh wow, The Bellagio is still available. Who doesn?t love The Bellagio! It?s grand, it?s beautiful, it?s classy. Everything about it is amazing! I?ve had the honor of having done a CES suite there and absolutely loved it. But it is in the middle of town rather than next to the convention center. While it?s only a 20 minute cab ride away with CES traffic, it might still fall through the cracks in the often over-packed schedule of the journalist. It?s an option, but I ain?t liking it. My heart would so love to but my mind?s saying : ?Doesn?t look promising. Too passive.?

Just when I was going to give up on CES, I remembered the email I got from Pepcom earlier. They organise this pretty cool press event on 6th Jan, the eve of the show a.k.a. ?The Big Press Day? where all journalists scramble about to catch news of the coolest gadgets BEFORE the show opens the next day. Pepcom?s Digital Experience is well attended by media. Google it and you?ll see press reports done at past Digital Experience. 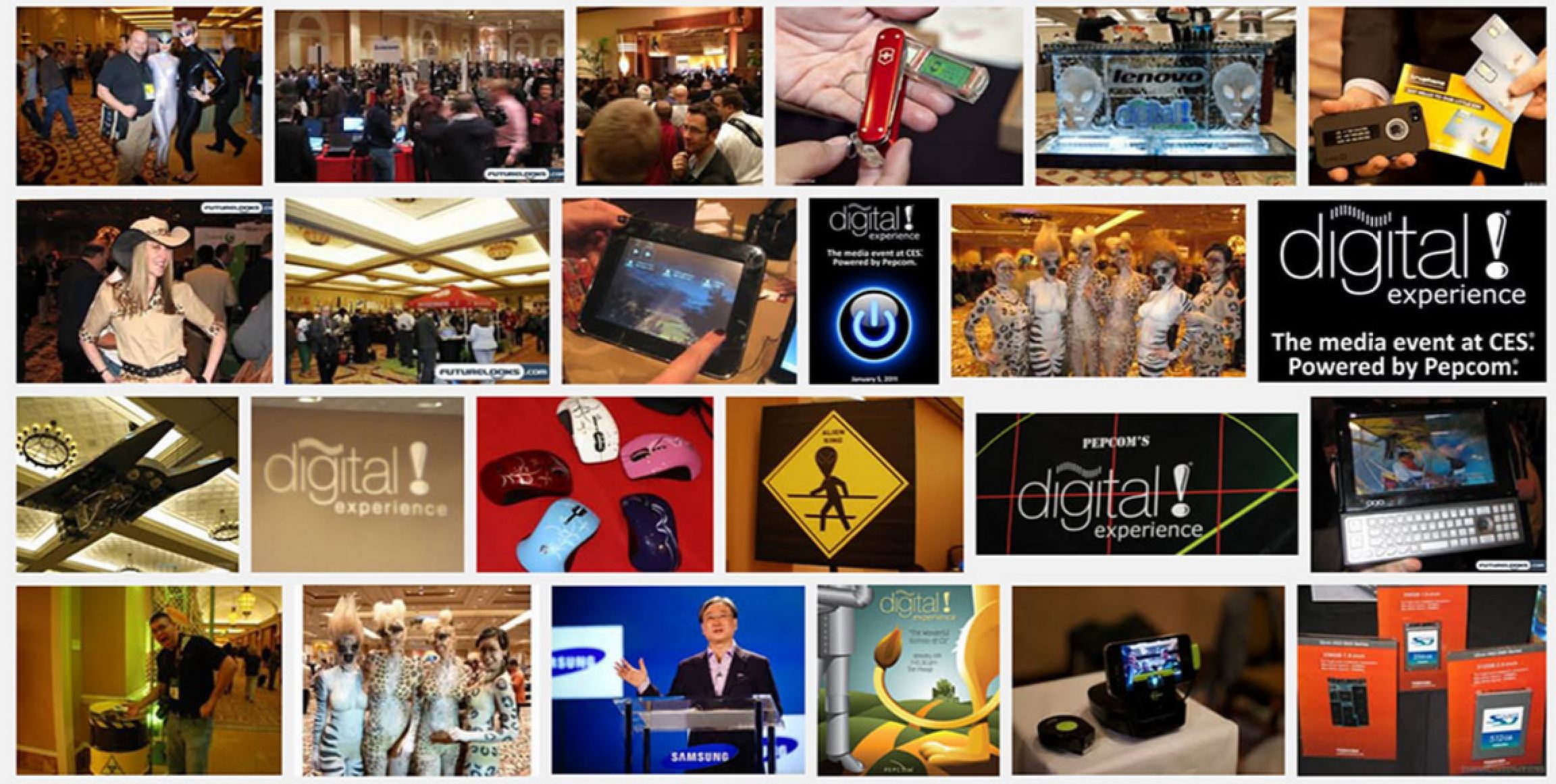 So here’s the idea : instead of trying to get media to come to us, let?s go to the media. Two phrases come to mind : a classic one ?If the mountain will not come to Muhammad, then Muhammad must go to the mountain?; and a more modern one, advice from Dr. Phil, ?Always put yourself in a target rich environment?. Yes, I watch Dr. Phil. More specifically, I have TV on in the background even when I work otherwise I can?t focus. Dr. Phil is quite often on TV in my background. I guess my subconscious is picking up some proper wisdom 🙂

So a quick reply to Pepcom?s email, an agreement came back, printed, signed, scanned, emailed back, got confirmation reply – done. That?s how we like it – fast and fuss-free.

The good thing about these type of events is that it?s a ?demo table? style event where you can focus on the product and talk to the people one on one, without spending too much time and money on fancy setups. It puts the focus back on the product and the people, rather than the fancy booth.

Great that?s settled. That?s our media focal point. Gotta draw up a media plan. So in the next few days we will work on focusing our ?Life After Kickstarter? around this one evening, this one event only. Alas, the thought process doesn?t stop there. It?s a great event but it is a one evening event. So what do we do for the show days? Hit the casino floors? 🙂 Nah, I?m not the gambling type – I prefer win-chances higher than that – start-ups have higher win chances!! 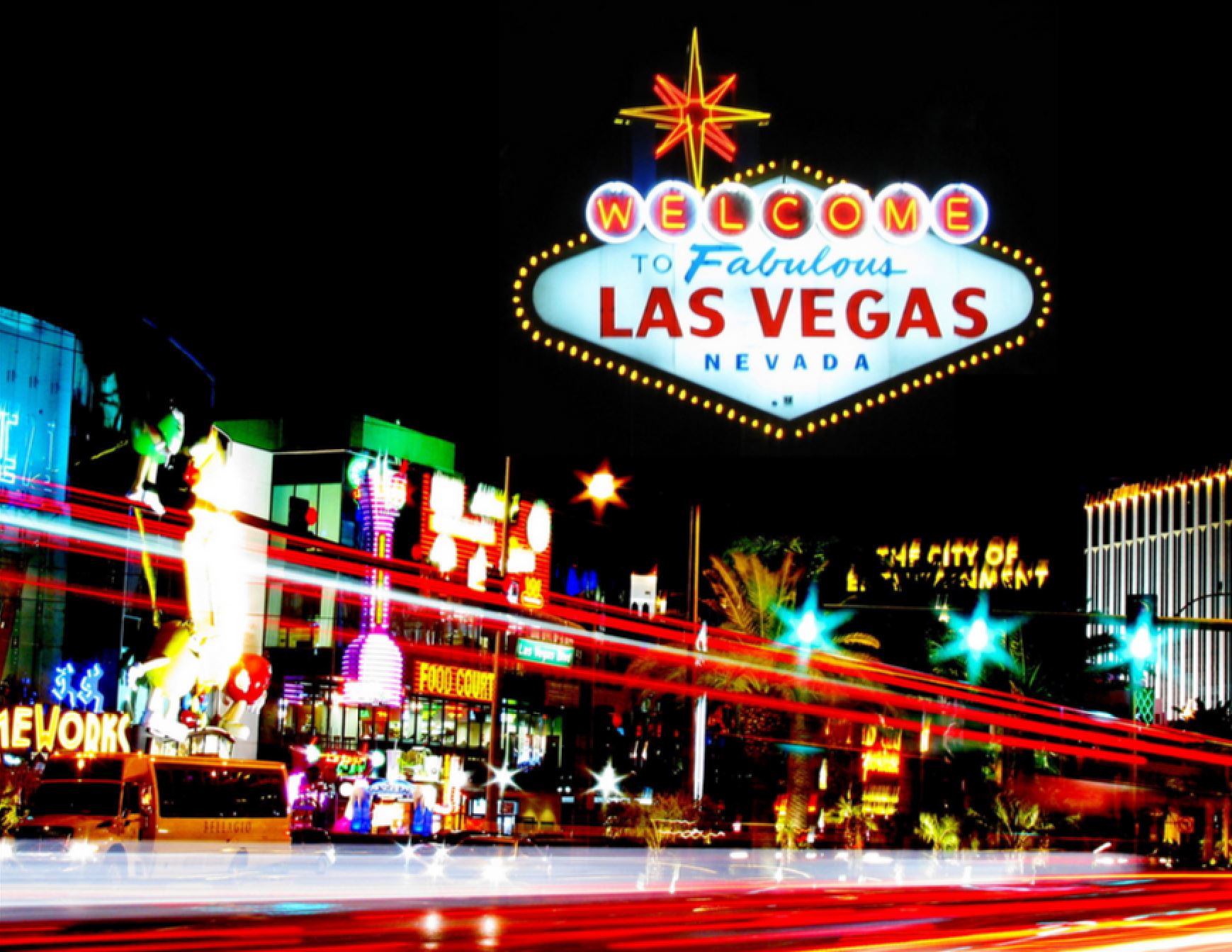 Having dropped the suite method as too passive for our start-up phase, let?s continue this proactive approach. As an early stage start-up, we don?t have weight and power but we have speed and agility. We need to zoom through the universe like comets or at least a hurling meteorite. In time, when we have more weight, we can grow into a planet pulling moons around us, or even a star gravitizing a planetary system. That?s right, we need to comet ourselves through the CES show floor.

Our products can go ?mobile?. Simply with a small boombox and we could do a ROCKI demo from anywhere, even standing in a lobby. Have two boomboxes with a two person tag team (or a one man show with one boombox in a backpack one in the hands), we could already show ?multi-room music?, from any phone. We could just hunt down journalists, go wherever they are and show it to them right there. Hmmm I admit this sounds a bit ?guerrilla?, a bit of a ?stalker? – it might be frowned upon. We?ll have to do it right, so that we come across as pro-active, creative and disruptive rather than pathetic and buggy.

Time to cook up something ? to the Hall of Justice. I love cracking our collective brains. I wonder what we?ll come up with.