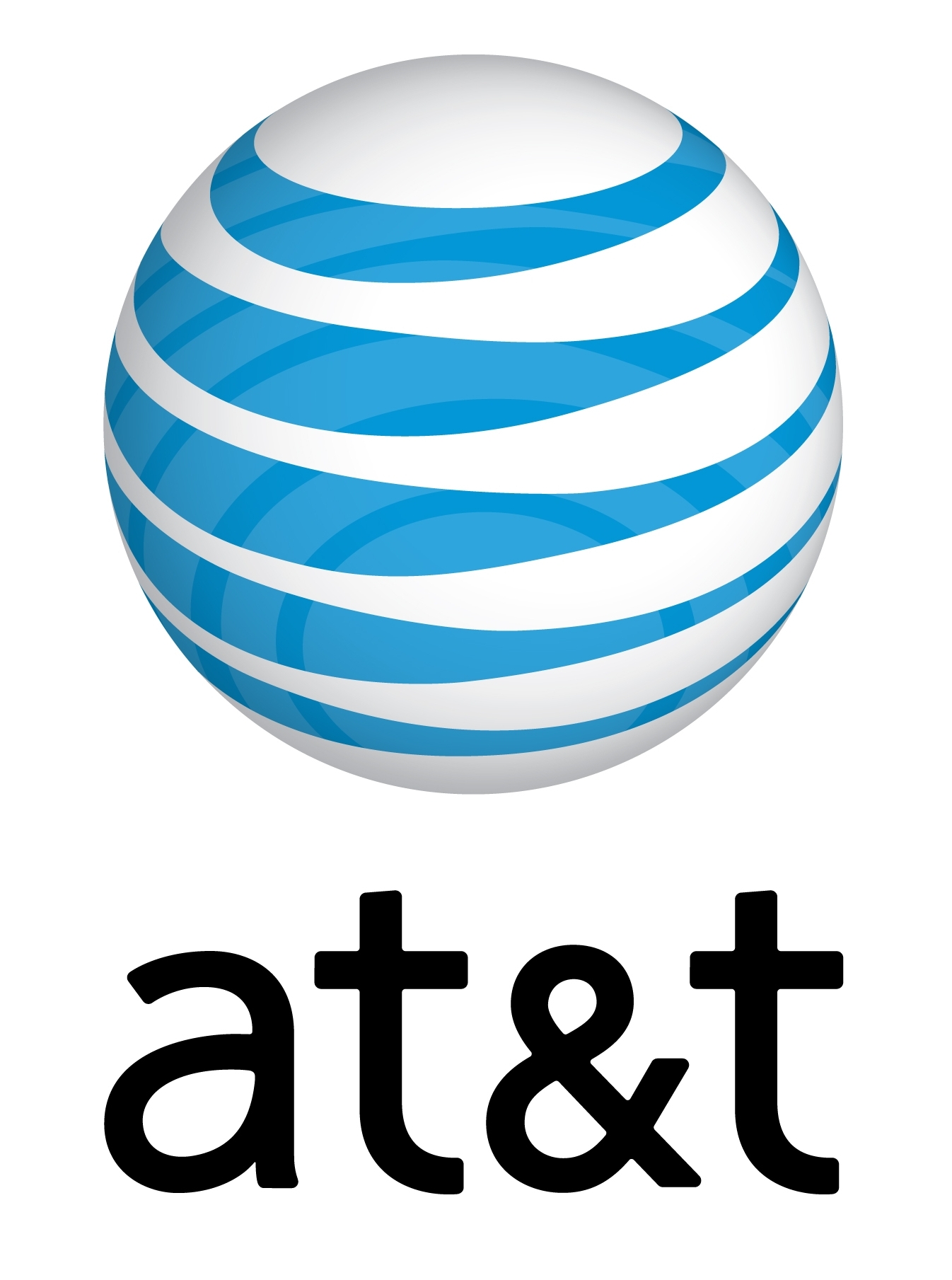 According to reports flooding in through Twitter, AT&T Uverse users are suffering from nationwide outages of both TV and internet service. While there is no official explanation from AT&T or an estimated time of return to service, this is another outage from AT&T’s Uverse service which has been having issues as of late with multiple nationwide outages in recent memory. This is one of the problems with having a unified TV and internet service through one network and one provider. Not to mention the fact that Uverse, when available, is the only alternative to most cable companies that people are stuck with. 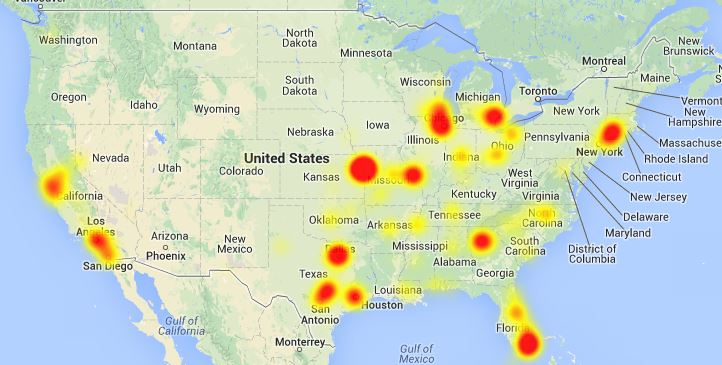 There are many customers that are being told that they will have service sometime today, but most of them are still without internet service. And with so little competition between the duopoly of Comcast/Timewarner and AT&T there really isn’t much need for them to actually deliver good service and competitive pricing. Today’s outage is just another sign of how horrifically dysfunctional our network infrastructure really has become.

You can read what people are saying over at downdetector where people are reporting what their problem is and what kinds of service they do and don’t have and in what area they’re located. The truth is that it appears that AT&T largest markets are the ones being hit the hardest, which explains why there are some very bright red spots on the map above in cities like Chicago, Dallas, Atlanta and Miami. In the end, people will probably have internet service by the end of the day, but multiple nationwide Uverse outages are simply unacceptable from a company that effectively has control over almost all of the landlines in the nation.