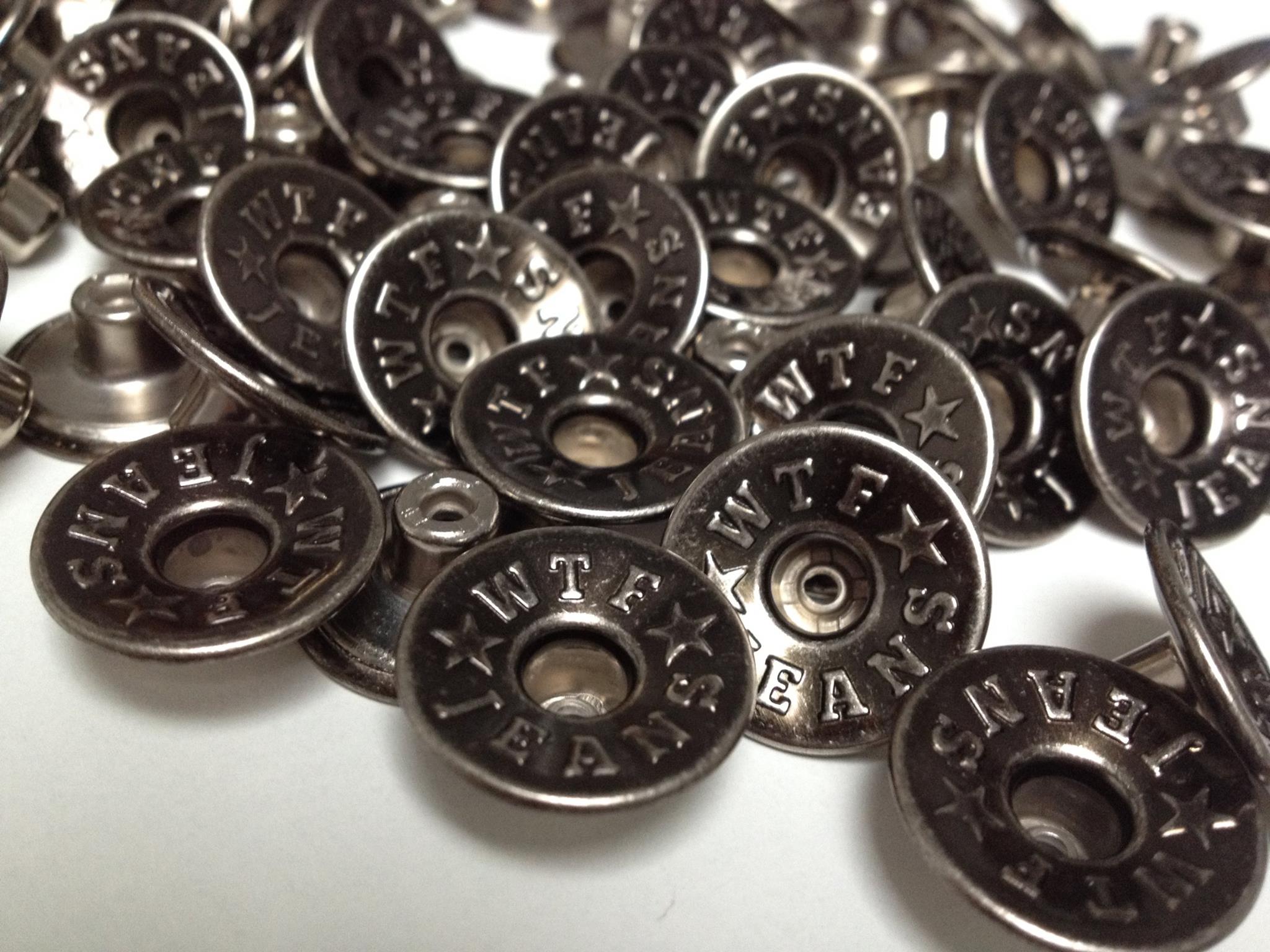 Like it or not, we pay most of our attention to the gadgets we buy, not where we put them. Growing number of devices we have to wear daily resulted that the modern man defaults to a ‘manpurse’ – put one or two phones in, a wallet, keys and you find yourself in a bind when it comes to meeting the airline regulations of one carry-on and one personal item.

A while ago, we reviewed the second generation WTFJeans, as a way to put your phones in an easy to reach pocket which cleans the screen immediately (thanks to microfiber interior), but the innovative founder of the project came up with something even better – a double front pocketed jeans. 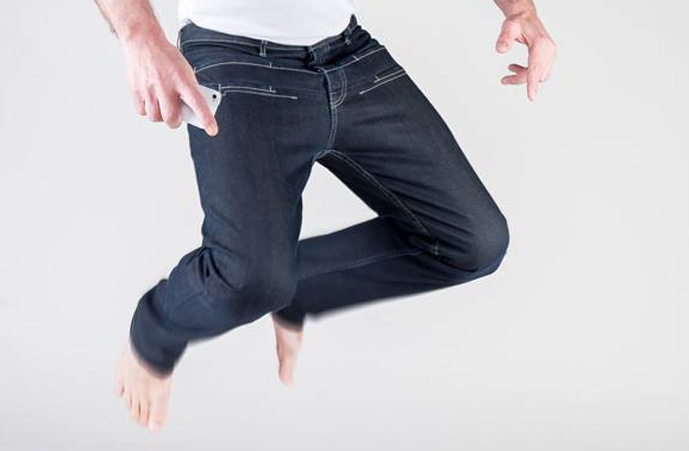 Third Generation of WTFJeans arrives on the market

The cellphone pocket still features microfiber interior, meaning your phone screen will be clean when you take it out, but the second pocket above it now features EM radiation shielding, meaning no radiation will hit your body as you wear one or two phones. This is a very interesting feature and we’re starting to have a question mark above our head why this was not the case with more fashion items… 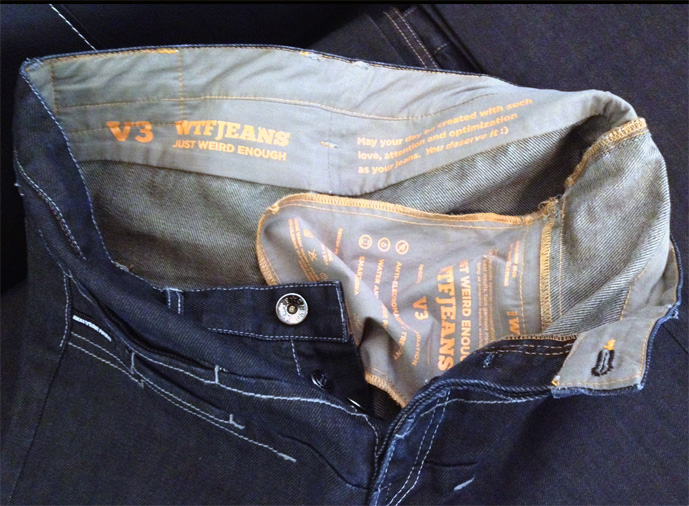 Electromagnetic Radiation Shield is hidden inside the secondary pocket – but do remove it before washing!

Innovations do not stop there, as the jeans is anti-stain and water resistant, which is a welcoming innovation to the world of clothing. We like the quirkiness of the design, and while not for everyone, I will certainly get a pair of jeans which is not made in Indonesia, Vietnam or China.

WTFJeans are designed and manufactured in Europe. To use Apple’s terminology: Designed in Croatia, Manufactured in Serbia. And anyone who knows the history of South Eastern Europe knows that is collaboration effort had a difficult birth and a great result.

We wish the crew of WTFJeans best of luck in their future endavours, and in meanwhile, I’ll buy that 36/34 (I know, I know, I gained weight since V2). In meanwhile, watch the launch video…