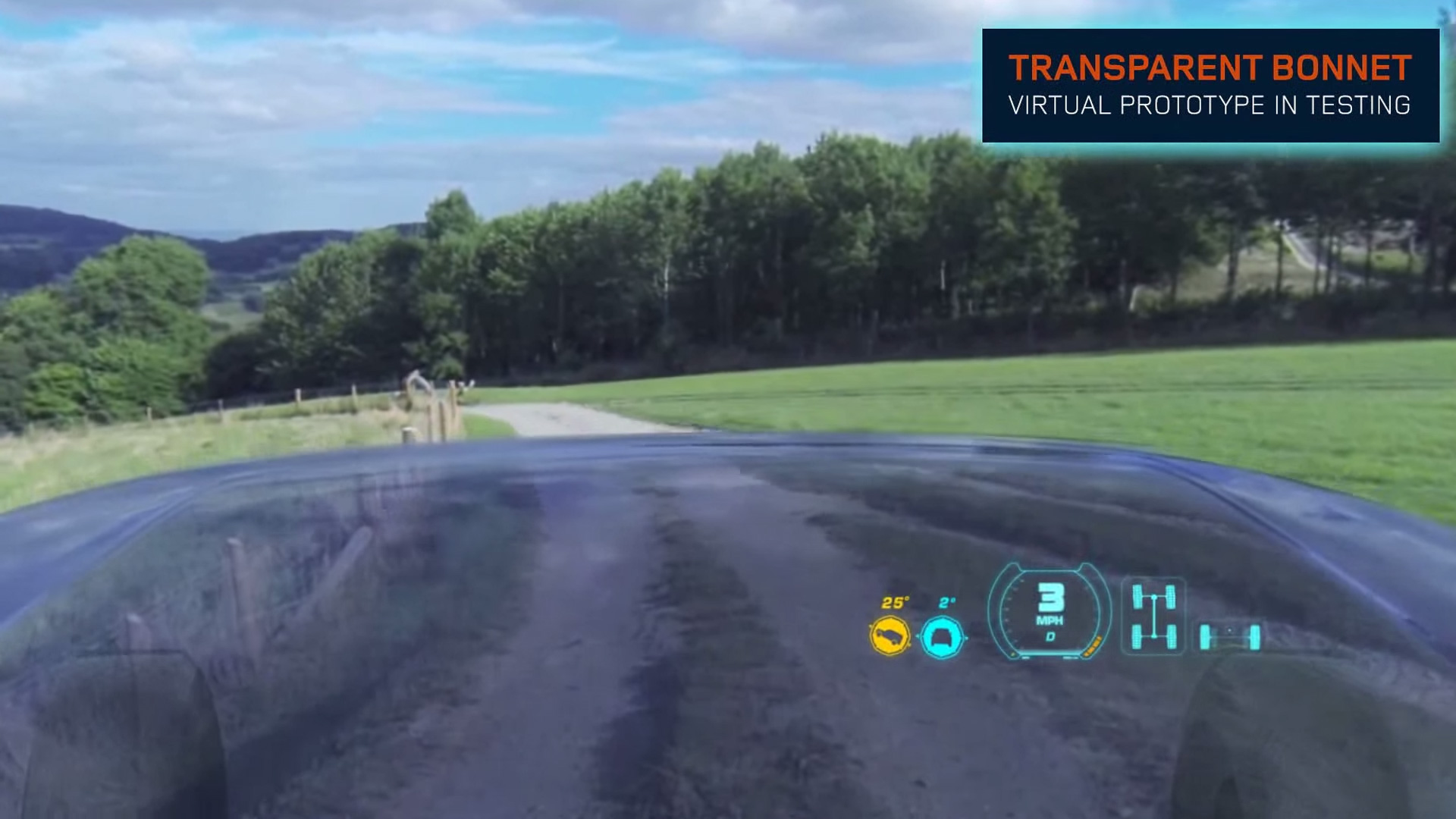 Past two decades saw the automotive industry trying to push advanced electronics onto a very old and slow serial backbone protocol called CAN bus, which resulted in less than satisfactory technology. This is the main reason why pardon us saying, most car electronics of today aren’t integrated and crash worse than Windows 95 on a no-name PoS system made in rural China.

With the advancement of MOST15, ethernet-based optical protocol with speeds of up to 150Mbps (CAN is 40-125 Kbps on a good day – yes, slower than what you used to connect to the Internet in 1990s), car manufacturers are finally starting to push the technology integration leading to safe cars. In a way, we can compare the automotive industry of today as an airline industry in 1980s, when pressured with crashes and failures that took thousands of lives – airline industry came up with much safer protocols, reducing the number of passenger deaths. Now, does that sound familiar (how many people die on the roads each day?)?

With the New York International Auto Show preparing to open its doors, car manufacturers are gearing up to demonstrate new technology that will grace the cars of tomorrow and today’s story shows you two very shiny examples of technology integration which is close to entering mass manufacturing. First up is Toyota, with the integration of onboard telemetry recorder inside of their GT86 (Hachi Roku) sports cars. The “Sports Drive Logger” is enabling the driver to input his driving data on race tracks into the popular Gran Turismo 6 game for the Sony PlayStation console. This syncs the vehicle data compared to what you experience in a game, and you can race yourself and see what the best lines you did and what you should have done to achieve ideal lap time.

Data transfer is enabled through a simple USB drive (addmitedly so, with a cool 86 logo on it), which you shift between a real car and the PlayStation 3 console. So far, this feature will be enabled only for the Japan market, where three race tracks are supported: Fuji Speedway (owned by Toyota, of course), Suzuka International Circuit (owned by Honda) and privately owned Tsukuba Circuit 2000. 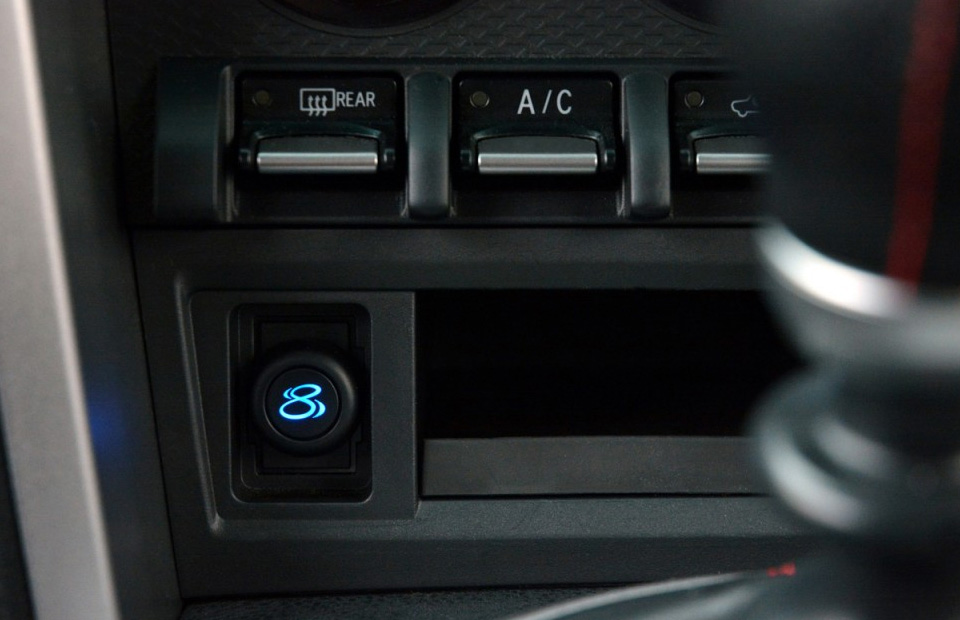 Toyota Sports Drive Logger is a button and a USB key in one. Import data into Gran Turismo 6 and compare yourself.

Imagine this as an ultimate driving simulator which will change how racing drivers adapt to the race in phase one, but the technology can easily expand onto Safe Driving courses on race tracks and in couple of years, as automotive industry adapts to the ‘big data’ trend, for automotive industry means we could go into a world with less real-world crashes, as less experience drivers can learn how their vehicle react.

Second concept is something we might say nothing short of revolutionary. When Peugeot launched a concept vehicle with full-screen HUD (Heads-Up Display) couple of years ago – it was viewed as a concept which might see the light of day. Land Rover, now owned by Indian conglomerate Tata is starting to use the Tata Communications backbone to plug into ‘big data’ and enable Augmented Reality in the best possible way.

The Transparent Bonnet concept utilizes a wide-angle camera, a powerful onboard computer with a GPU inside and a windscreen wide flexible display which overlays the windscreen (in its entirety). The end result is that the bonnet of your car becomes transparent and you see the physically-correct location of the wheels and the road ahead of you. You can use this technology to park in narrow places, see what lies beneath your car as you pass and overall, contribute to the safety of passengers onboard.

The company will reveal more at the afore mentioned New York International Auto Show (April 18-27), and we hope that this concept will become a reality in Land Rover and Range Rover vehicles over the next couple of years. Would you like to live in such a future, wher Augmented Reality meets advanced computer simulations?