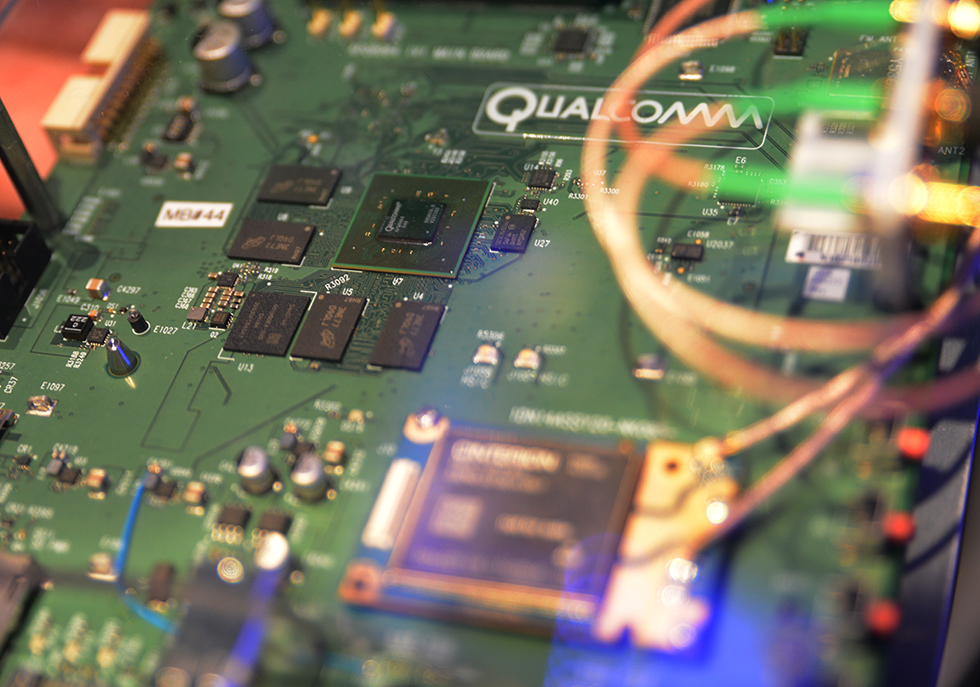 Held in the New York City-sized, yet younger than many of us, Shenzhen metropolis, the last weeks’ IDF provided quite a number of announcements which you can anyway read on the usual press release reprinting web sites. Here’s something that you might not find that easily, though…

During my walkabout IDF Shenzhen tours, I had a chat with one high end OEM who was twice evaluating a 2-in-1 very high end LTE enabled Haswell ultrabook & tablet combo device with a built-in full LTE capability and the integrated pop-up SIM card slot. After all, if having a local LTE SIM card, you are far more ‘truly mobile and connected’ than if depending on the WiFi hotspot or nearest cable Ethernet outlet.

But voila, there was the problem: the engineering honcho of the company, present there, said that the obstacle was that, for the current LTE, Qualcomm charges a royalty of a whopping 5% of the product sales price just for having the LTE in-built capability, irrespective of whose LTE hardware is used inside (as long as it licenses their IP). For a $500 high end phone, that may still make borderline sense, but for a $1,500 top of the line ultrabook/tablet? No way, Jose… so only 3G SIM was left in in some of their mainstream notebook models, while anything better will have to wait for ‘5G’ generation with a different set of licensing rules. In the meantime, the ‘dongles’ are also solution as, well, 5% of a dongle cost is far less to cover, isn’t it?

We spoke to Qualcomm on the topic and got confirmation via a document that they, “… license our entire portfolio to licensees for just less than 5% of the wholesale selling price of the device. For complete, end user subscriber devices that implement LTE standards but do not implement any 3G CDMA standards, we charge approximately 3.25% of the wholesale selling price of each device, subject to reciprocity and other standard terms and conditions.” This ultimately breaks down to anywhere between $50-$200 depending on the price of the laptop, which means a huge loss of margin for PC makers, many of whom are already operating on razor thin margins.

But the next question here starts to become, where’s Intel in all of this and has their past failure to deliver competitive solutions forced OEMs to be stuck with Qualcomm or licensing Qualcomm IP? Are companies really being forced to use single-mode LTE devices like Altair’s solutions which ultimately provide no backup connection where 4G LTE coverage isn’t available?