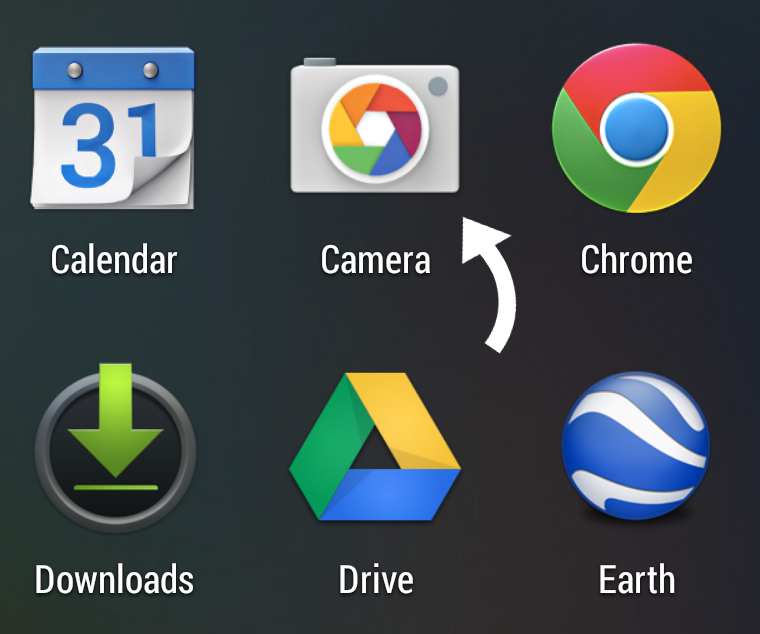 Earlier this week, Google quietly updated the stock camera app in Android KitKat 4.4 compatible devices, steadily rolling out this update to more phone models through the coming weeks. The Camera app feels streamlined overall, with noticeable changes in camera performance, features, and especially UI.  This of course stems from Google receiving sub-par feedback for image quality on their “flagship” Nexus devices, and since mid-2013 it’s become their main mission for mobile.

LG already packed a decent camera on the Nexus 5, but in its first weeks of release, the final image compression really caused sour response from Android enthusiasts.  Snapping shots on other apps like Instagram or VSCO Cam offered shockingly better results compared to the stock app.  Since then there have been several updates that improved image quality, HDR processing speed, and integration with the rest of the OS.  With this new release, images are now .PNG format, which cuts down on compression even further.

So what changed for the better on the Nexus 5? Here’s the quick & dirty: 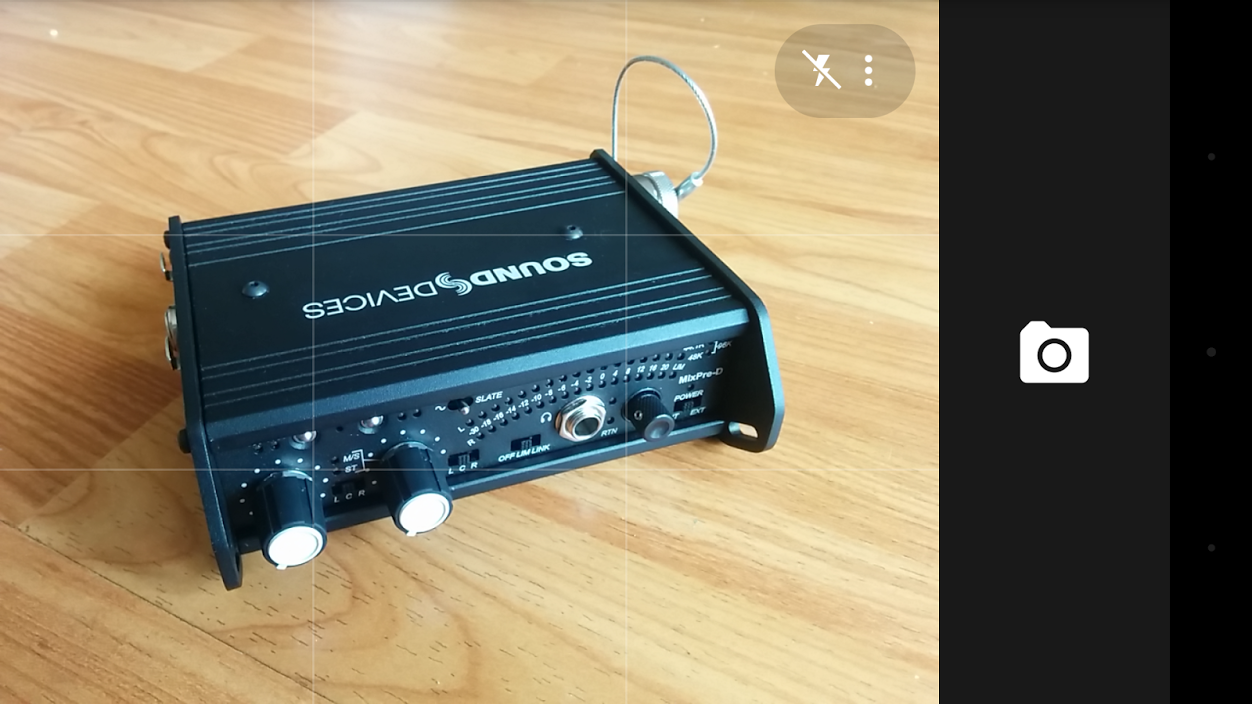 Here’s the main viewfinder.  The most striking change is a huge shutter button the right side, which along with the Nexus’ soft menu buttons, takes up about a quarter of the screen.  While a bit clunky and unattractive, you can at least now see the whole frame, which on the previous version took a bit of guesswork with a zoomed-in preview before you snapped. 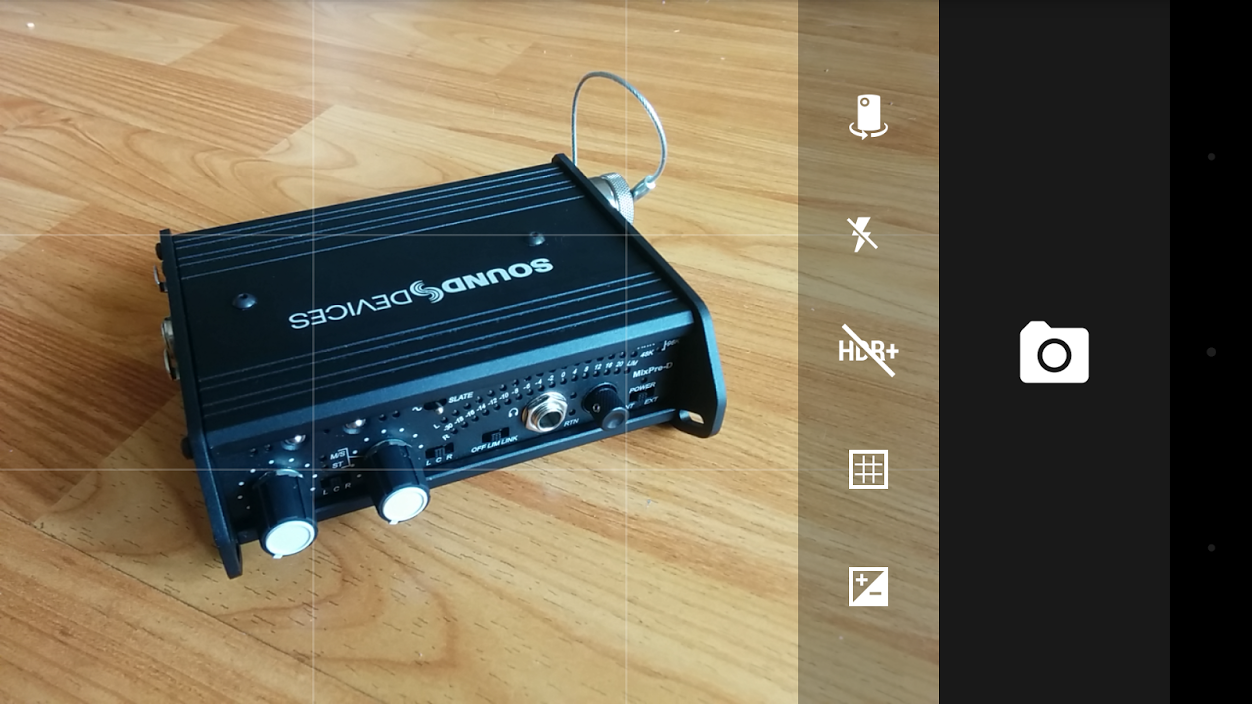 Tapping on the hideaway menu reveals familiar options – camera selection, flash, HDR.  They also added the grid option back in,  a nice touch for those more geometrically demanding.  However, the manual exposure option is disabled in settings by default, and can cause a slight panic attack at first boot.   Tap focus/exposure is still available too. 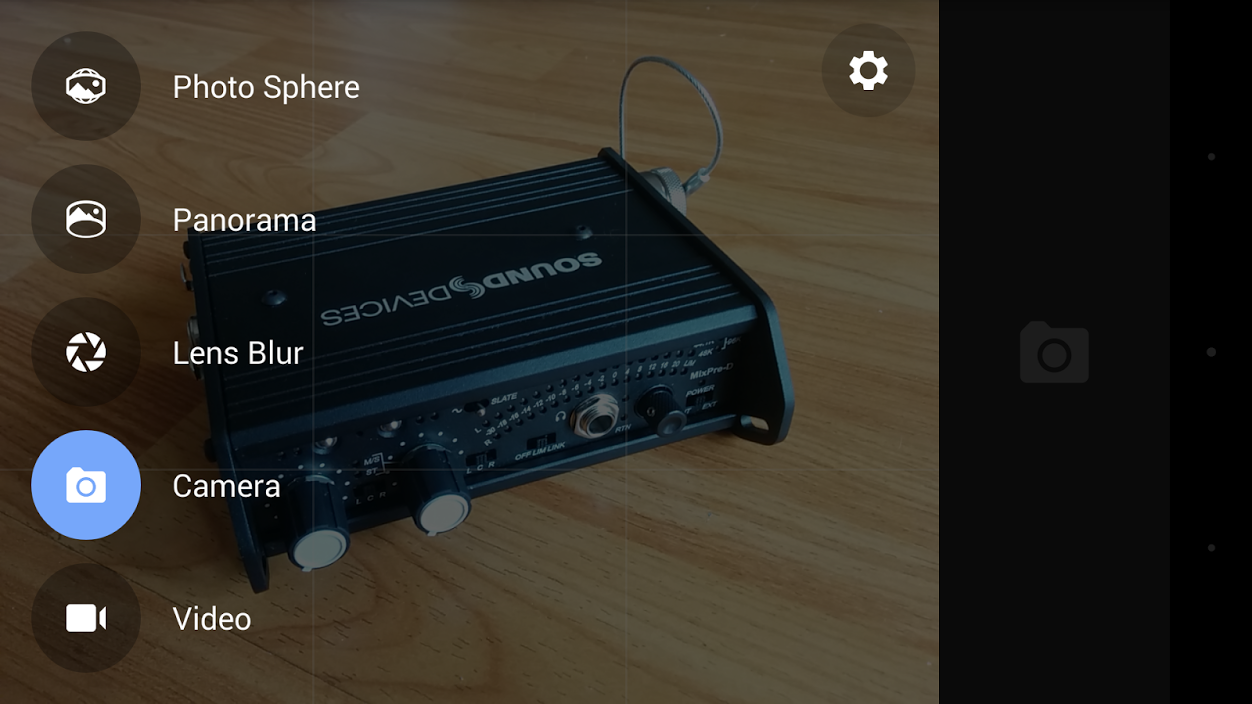 Swipe from the left of screen, and you’ll get your mode menu. Everything is there, with a new Lens Blur option, which is similar to HDR in a way that composites two images at slightly different angles, creating a blurred effect around the main subject in focus. 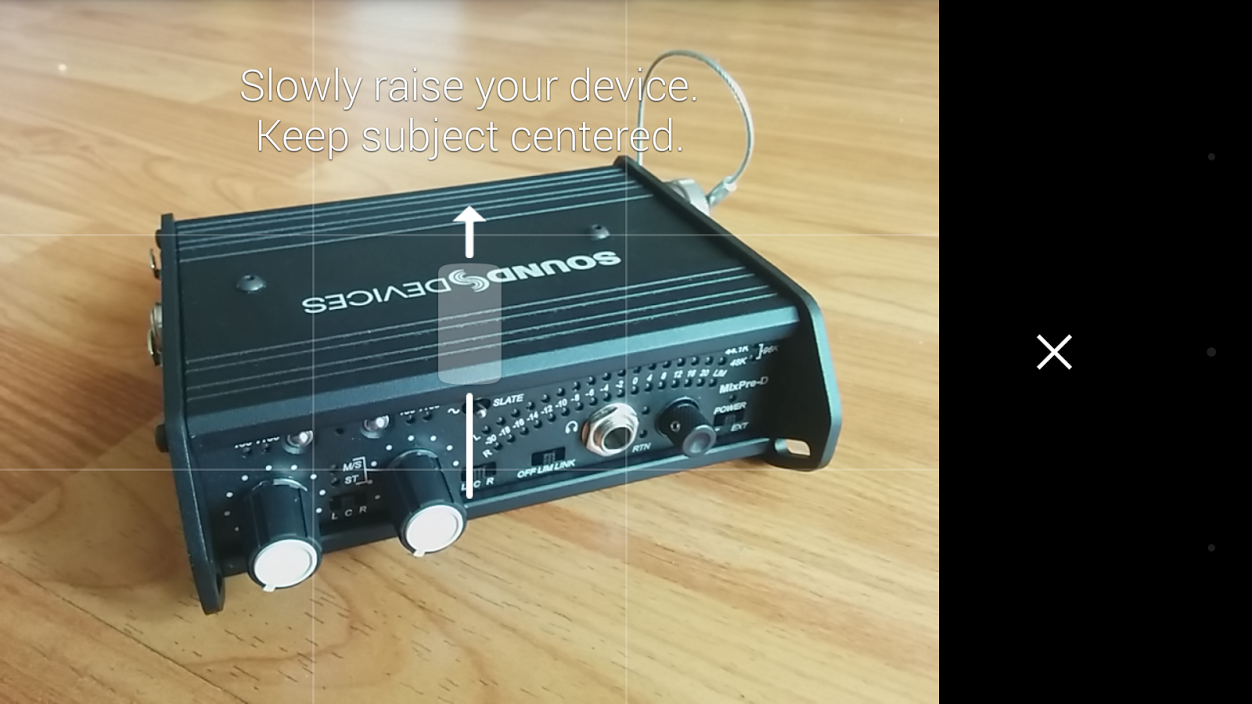 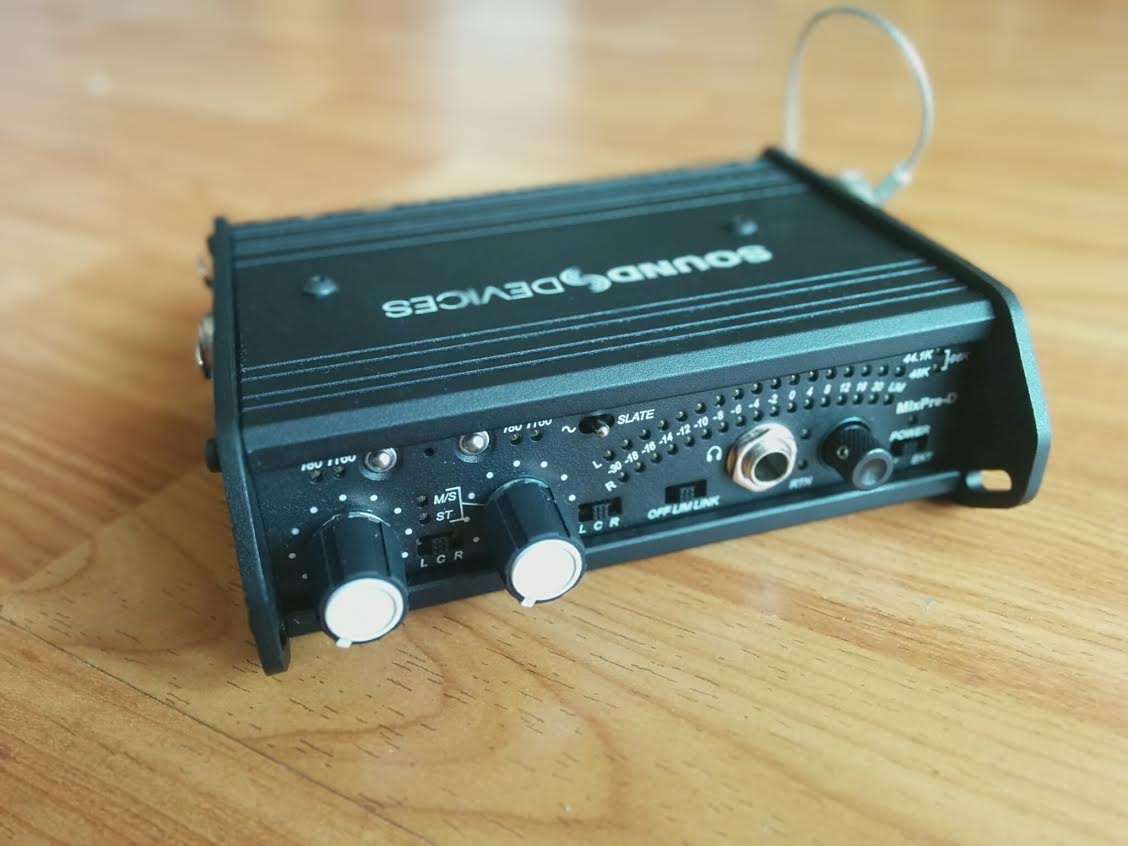 In Lens Blur mode, after you snap the first shot, you slowly tilt your device upward while keeping the subject centered. This range of this effect can then be altered in the Photos app later on.  Processing can be set for either low or high quality in the settings menu, and the results are not too pixelated or dramatic. Of course this is with good lighting, but your experience may vary. 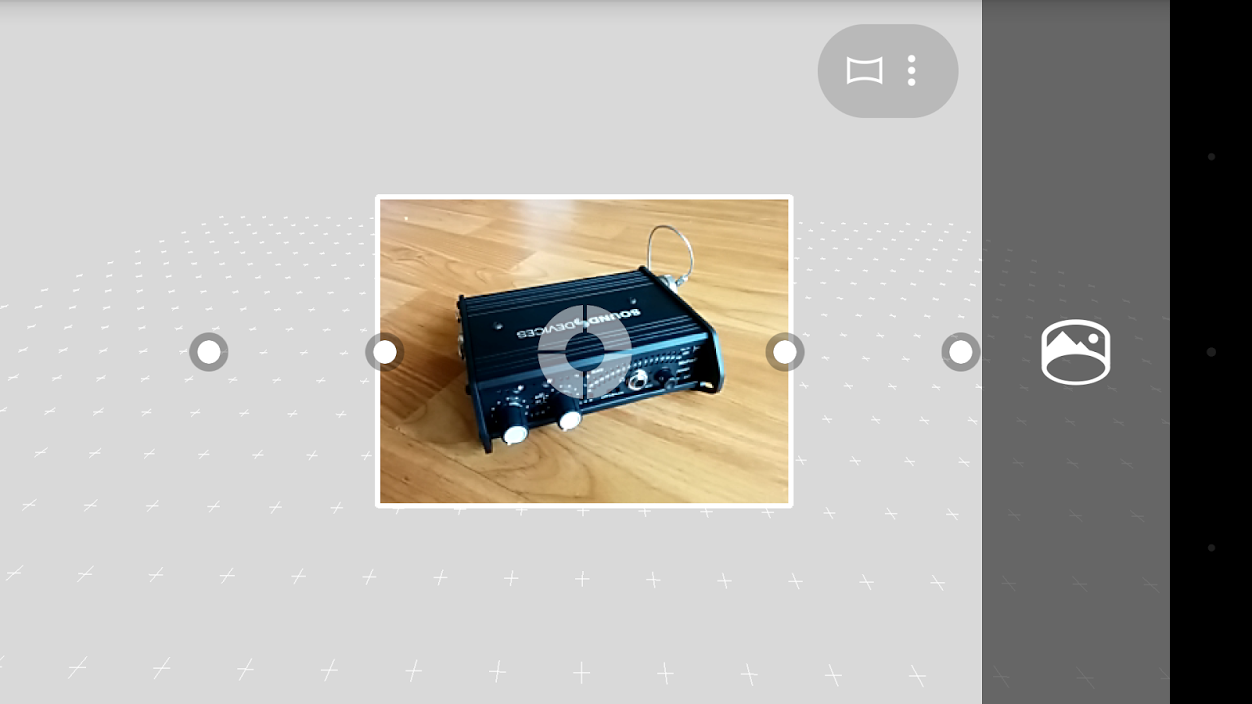 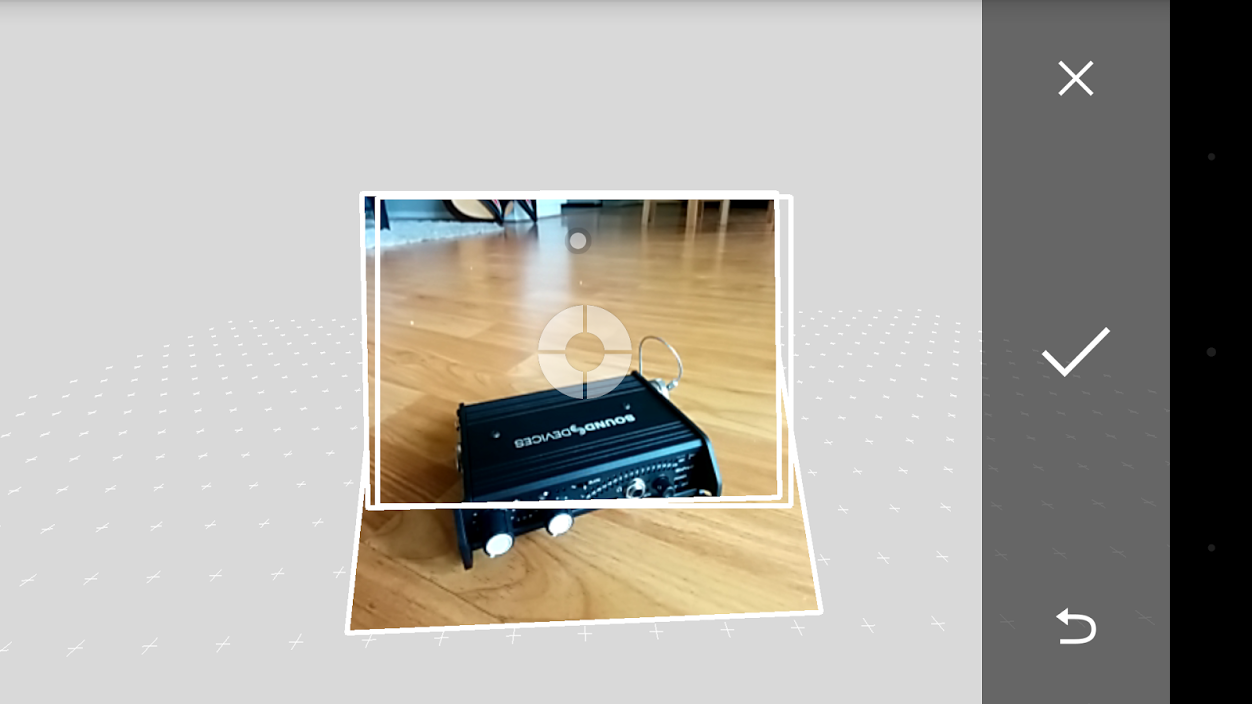 Panorama mode is improved, taking the gyro sensor and image processing cues from the Photo Sphere mode.  You can choose both horizontal and vertical orientations, and the results are actually pretty good. 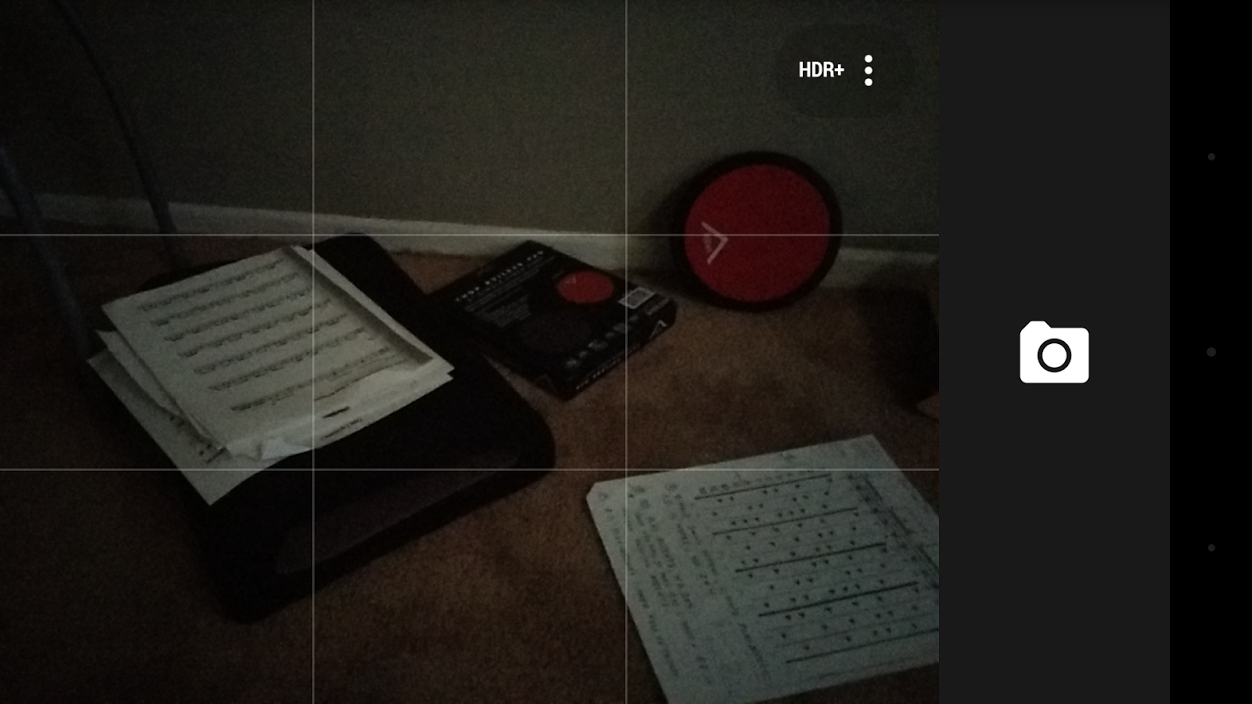 There’s no difference in low light or HDR processing performance, but in the end, the N5 is a solid smartphone with current mobility standards for $350 – really, what’s there to complain about?

Finally video – compression is noticeably better, but autofocus is still finicky.  There is still no addition of tap focus/exposure, which was a big demand for those who wanted more than general users.  One major difference now is the elimination of vertical video, because who the heck wants to see another skinny YouTube clip anymore.  There’s no difference in audio quality, and you can hear the noise reduction hiss really kicking in to try to block the drone of a nearby street. Of course, this may be a hardware issue on the Nexus 5.

While the update does not immediately show up as a push notification on the Play Store, you can still find it by diving into Google’s app list there, and download it manually.  Overall, this “version 3.0” consolidates and improves upon Google’s mission to improve mobile photography, and we’re still excited to see where they’ll take it next.

Will it make your selfies more socially acceptable?  Maybe in the next release.