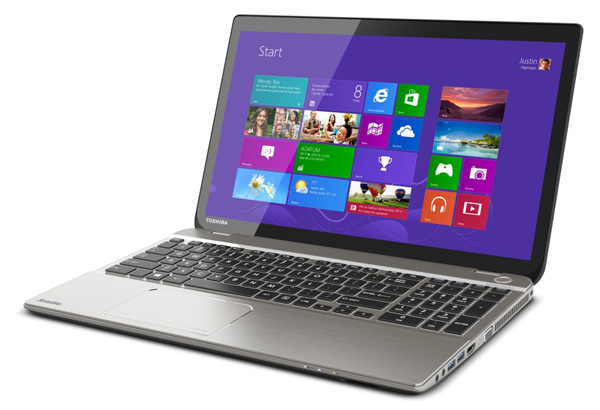 As someone that has spent the good part of the last 2 years with ultra-high resolution displays ranging from 13.3″ up to 36″ I can tell you that as an operating system, Windows is simply not ready for 4K. On a 31.5″ monitor you can still appreciate the pixels and not feel like you have to squint to see things. The truth is that when I’m using Adobe Photoshop CC on this Lenovo Yoga 2 Pro (3200 x 1800 resolution) it is incredibly clear that the software is not ready for high resolution displays and that the operating system and the ISV are both to blame. Microsoft’s Metro apps do not have problems with 4K displays, those scale nearly perfectly to 4K resolution when used on a laptop or a desktop, however, in the past they were very touch focused. And sure, with the Windows 8.1 Update we will see a lot of mouse and desktop improvements, but the truth is that ISVs are not creating ‘desktop’ apps for the Metro UI. 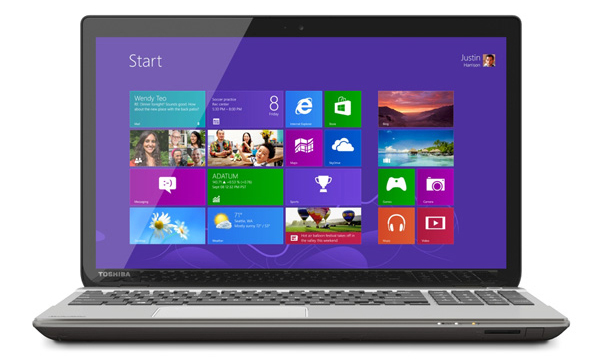 Applications like Adobe Photoshop need to be rethought in a Metro state of mind and require the ISVs to be more thoughtful about the platform they’re working with. They can’t simply continue to milk the same UI they’ve been using on Windows for the past few decades.

So, this brings us to the Toshiba Satellite P55t 4K laptop that will be launching next week. This laptop will feature a 3840 x 2160 resolution on a 15.6″ display and will also sport Technicolor’s own color accuracy certification, which may prove invaluable for people looking to do some photo editing on such a high-res laptop. But once again, the most valuable application for such a high-res laptop also happens to be one of the most handcuffed as well. What’s interesting is that the current model of the P55t sells for $900 but it doesn’t feature anywhere near the horsepower of the expected specs of the P55t with the 4K display. 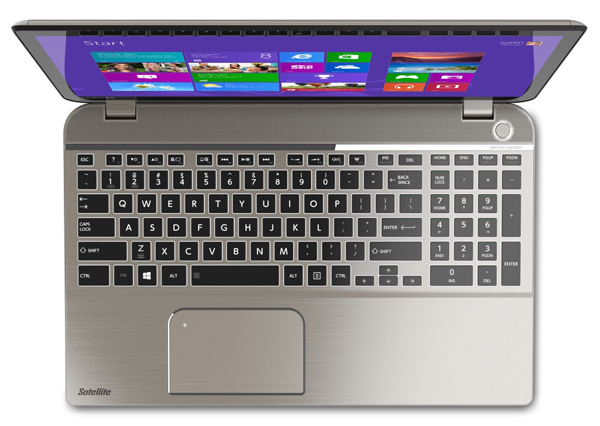 Namely, the P55t will feature an AMD Radeon R9 256X dedicated GPU along with an Intel Core i7 CPU and will retail at a starting price of $1,500 allowing you to customize it to your heart’s desire, increasing RAM, SSD, HDD, etc. However, if you ask me, I don’t really see much purpose for such a laptop considering that 4K resolution can’t be used effectively in most scenarios and 4K content is still quite sparse. But don’t get me wrong, this is a technological feat to accomplish on the part of Toshiba and to do it for $1,500 is all the more impressive. I would probably still get this laptop even though the software isn’t quite ready primarily because I would like to have an even higher resolution than I do now on my Lenovo Yoga 2 Pro. In the end, the software will slowly catch up with the hardware and I like the idea of being ready for when that day comes, even if I have to ‘suffer’ with a higher resolution for some time.