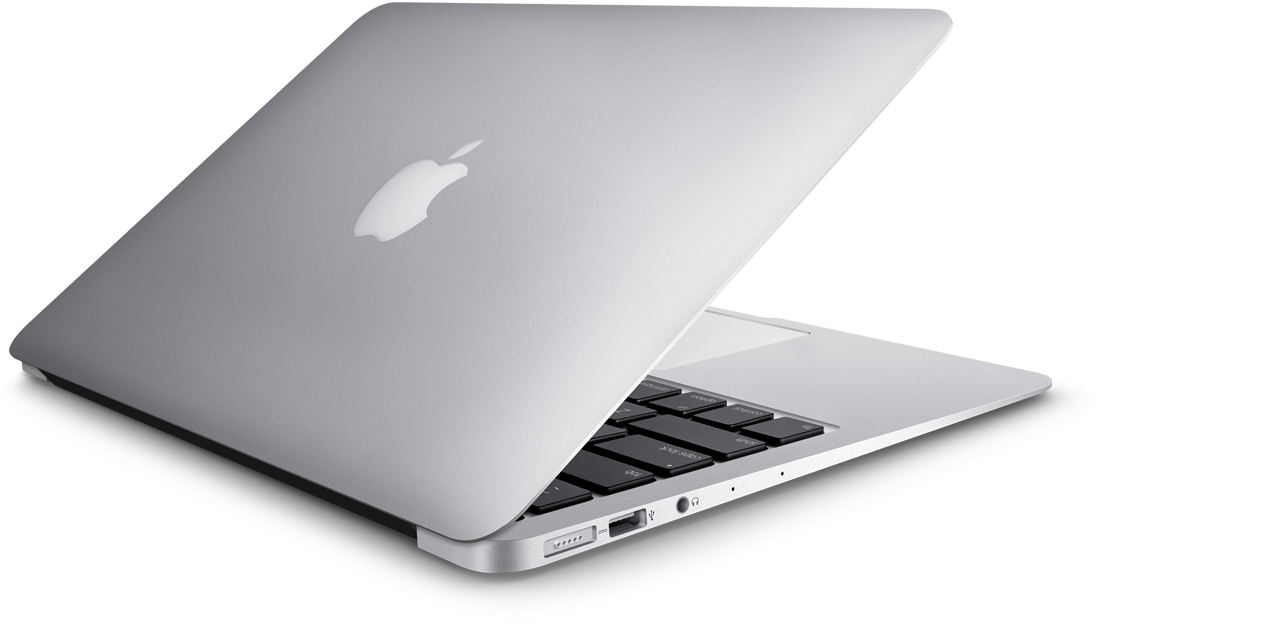 It isn’t often that Apple will update a piece of hardware without doing some kind of major launch or making a big deal about it. But with the new Macbook Air, they did just that. With the new Macbook Air (2014), Apple has made some minute improvements over the previous generation. Namely, Apple has kept the same Haswell chips in the Macbook Air from 2013, but has bumped the CPU clock to 1.4 GHz base from 1.3 GHz. This is probably due to a bin improvement on the chips themselves, which means faster chips at the same or lower power with almost no changes at all.

Apple has still opted for 11″ and 13″ models, but has dropped their prices down to $899 and $999 respectively, making them MUCH more competitive with some of their competitors’ solutions like Lenovo’s 13″ Yoga 2 Pro, which delivers a retina display and similar specs for a mere $1200, which was a solid $100 less than the original Macbook Air 13″ price. This is probably the biggest deal of the new Macbook Air release, because they still have the same fairly low-res displays and two USB 3.0 ports accompanied by a Thunderbolt port.

This explains why Apple hasn’t really announced it or anything, they just did it. Because, frankly, its really pretty much the same laptop, just cheaper. Yeah, it’ll probably hurt the resale value that Apple’s Macbooks and other products are famous for, but in this case, this is a good move on Apple’s part to give consumers more while charging less for it. Something they don’t usually do, so its nice to see them doing it. Plus, it will help Intel offload more chips since there’s no doubt more people will be looking at a Macbook Air with these newer prices and with a student discount the 11″ and 13″ look a lot more attractive than some PC laptops from Apple competitors that cost about the same.

There will likely be a Broadwell version of the Macbook air early in 2015, so expect that to be the real ‘overhaul’ of the Macbook Air, as opposed to this version, which is merely more affordable and configurable.