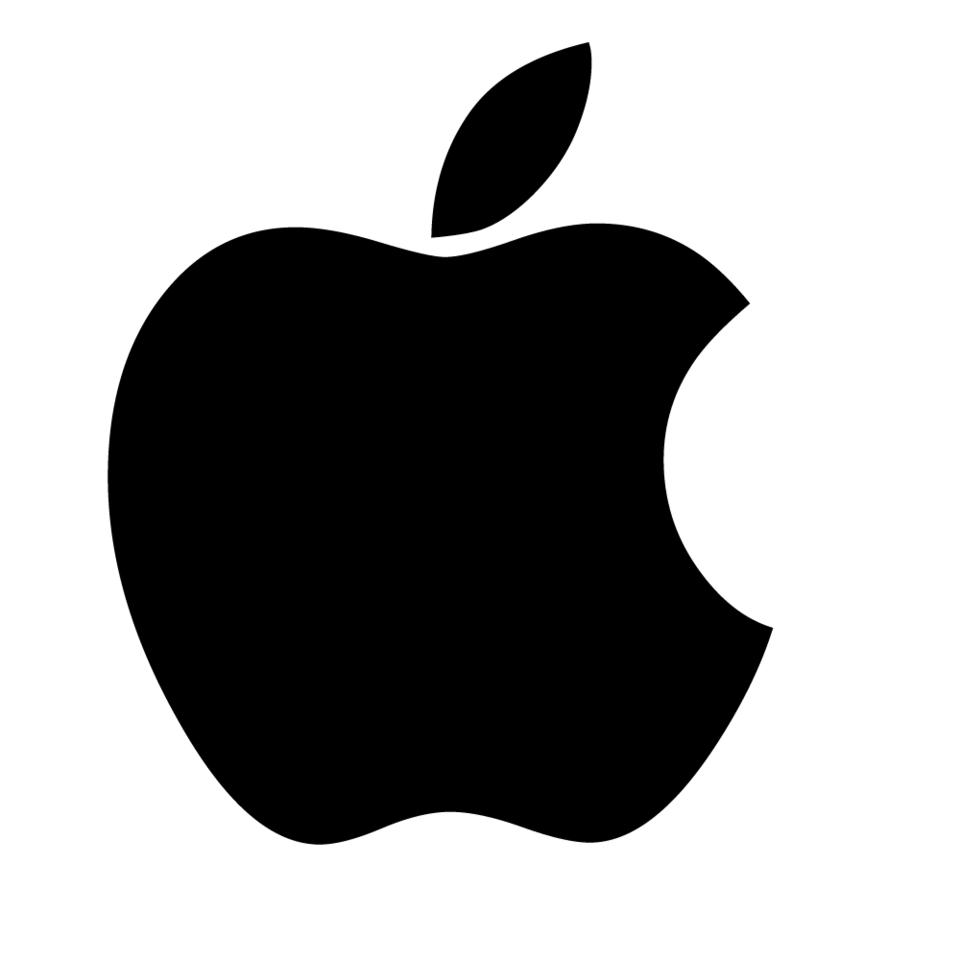 Naturally, as Nokia slowly becomes absorbed into the Microsoft Devices borg, people who worked there for a long time are reconsidering whether or not they are willing to stay with Microsoft. And clearly, some people are not. So, it comes as little surprise that Nokia’s lead lumia camera guy, Ari Partinen, has left Nokia/Microsoft Devices for Apple and today is his last day.

In a series of Tweets, he alluded that he would be moving to Cupertino, and then confirmed that people’s suspicions of his moving to Apple were indeed correct. What this means is that one of Nokia’s best camera guys is going directly to a competitor, and not just that, he’s going to their biggest competitor. A competitor that already has some of the best camera technology in the smartphone industry and is clearly looking to bring themselves on par with what Nokia has offered with the Lumia line, specifically with their Pureview cameras. If you read our Lumia 1020 review, you can clearly see that it is almost as good as a $3000 DLSR with a $1500 lens, which is really no joke. 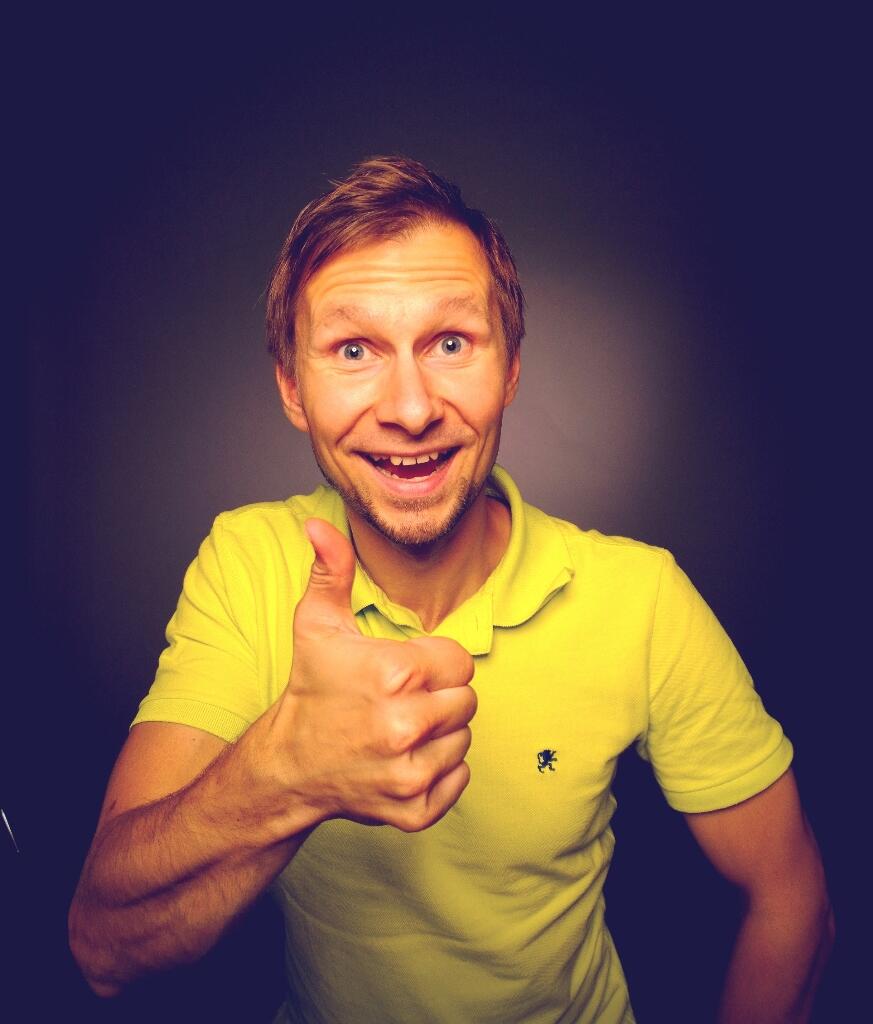 However, since then, Nokia hasn’t quite really released a phone that has comparable camera quality and capabilities, which is admittedly a bit worrying since the Lumia 1020 came out in early 2013 and Nokia still hasn’t announced or alluded to anything quite yet. And with Nokia’s acquisition by Microsoft, I have a feeling that some projects have been delayed simply because of management and personnel changes, like Ari’s departure. In fact, the photo above of Ari Partinen was taken by Ari and Marko when they worked at Nokia as part of their photoshoot with the Lumia 1020. Hopefully we’ll see more innovative and creative things from people like Ari, assuming that Apple gives him and his team enough resources to properly bump up Apple’s camera game.