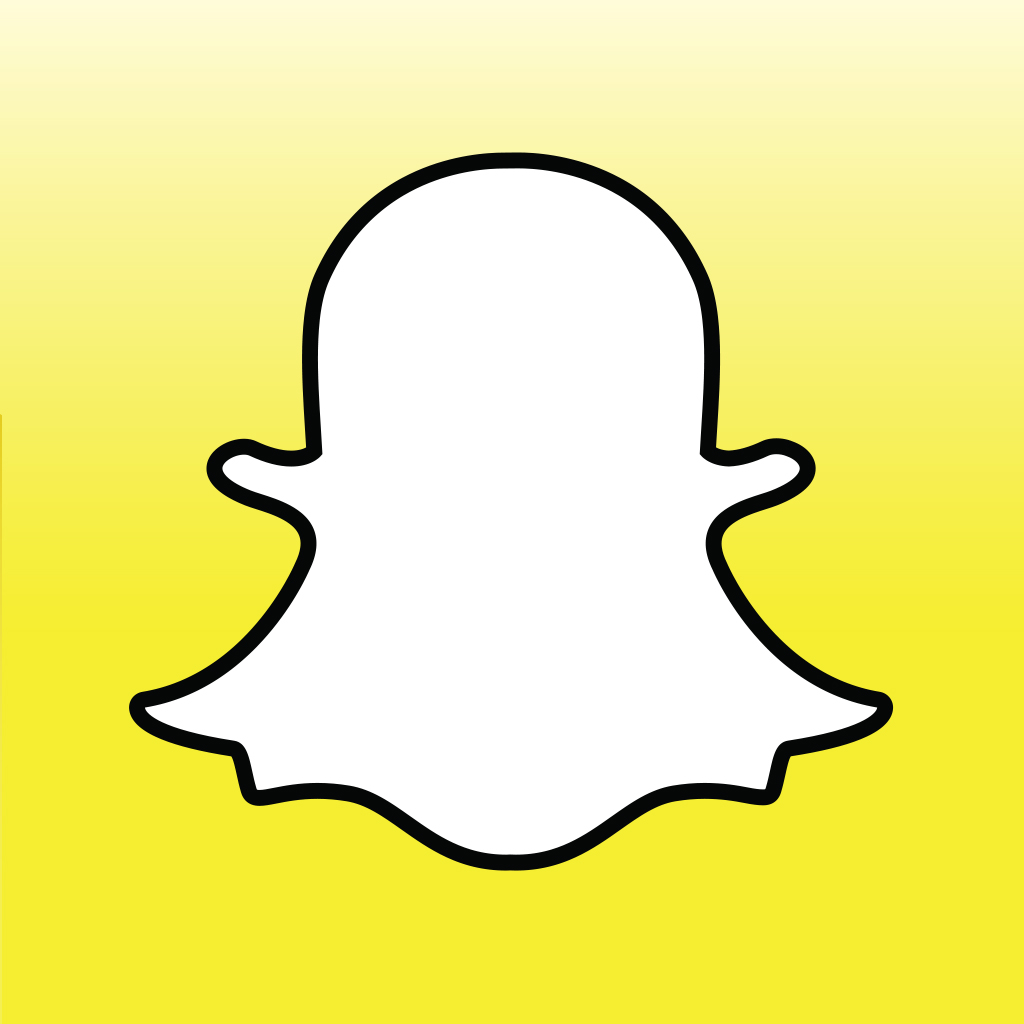 So, you know the whole premise that Snapchat is based upon? The fact that you can set a timer for an image and once that image’s time disappears, so does the image? And that somehow is supposed to prevent people from potentially saving those embarrassing or racy photos? Well, that was all a big fat lie. In a settlement that Snapchat has reached with the Federal Trade Commission (FTC) they have agreed to a whole host of regulations and oversight of the company’s privacy and security policies since they had misled consumers about both. In fact, Snapchat’s security and privacy will be monitored closely for the next 20 years in order to ensure they aren’t breaking any laws or agreements if they do, they will be appropriately fined.

Quoting the New York Times article on the matter, “Under the terms of the settlement, Snapchat will be prohibited from misrepresenting how it maintains the privacy and confidentiality of user information. The company will also be required to start a wide-ranging privacy program, a sort of probation, and will be independently monitored for 20 years. Fines could ensue if the company violates the agreement.

In its complaint against Snapchat, the commission said the app’s messages, often called snaps, could be saved in several ways, contrary to what the company has said. Users can save a message by using a third-party app, the agency said, or employ simple workarounds that allow users to take a screen shot of messages without alerting another user.

The complaint also said Snapchat transmitted users’ location information and collected sensitive data like address book contacts, despite its saying that it did not collect such information. The commission said the lax policies did not secure a feature called “Find Friends” that allowed security researchers to compile a database of 4.6 million user names and phone numbers during a recent security breach.”

So, not only has Snapchat misrepresented the privacy and security of users’ images, they’ve also been collecting users address book data and GPS data without their willing or knowing consent. What does this mean for Snapchat? They’re going to have to constantly have to make sure they are in compliance with FTC regulations and will likely have to hire more lawyers than they already have as well as compliance officers in order to stay current. Not to mention all of the bad press about Snapchat basically lying to users and telling them one thing while it really does another. Not to mention collecting vast troves of users’ data without even asking their consent, which may affect user trust of Snapchat. Overall, this is not a good thing for the company but it is a good thing for consumers.

As of right now, no fines have been decided upon, but it is likely that once the FTC receives public comment and they vote once again, they will decide whether or not there will be any fines levied upon Snapchat. However, it was established by the FTC that any violations of these new rules set on Snapchat by the FTC will be charged to the tune of $16,000 per infraction with no limitation on amount of charges or fees.

Lets also not forget that the founder of Snapchat allegedly turned down an offer from Facebook worth $3 billion and now, the valuation of his company is in jeopardy with today’s settlement.