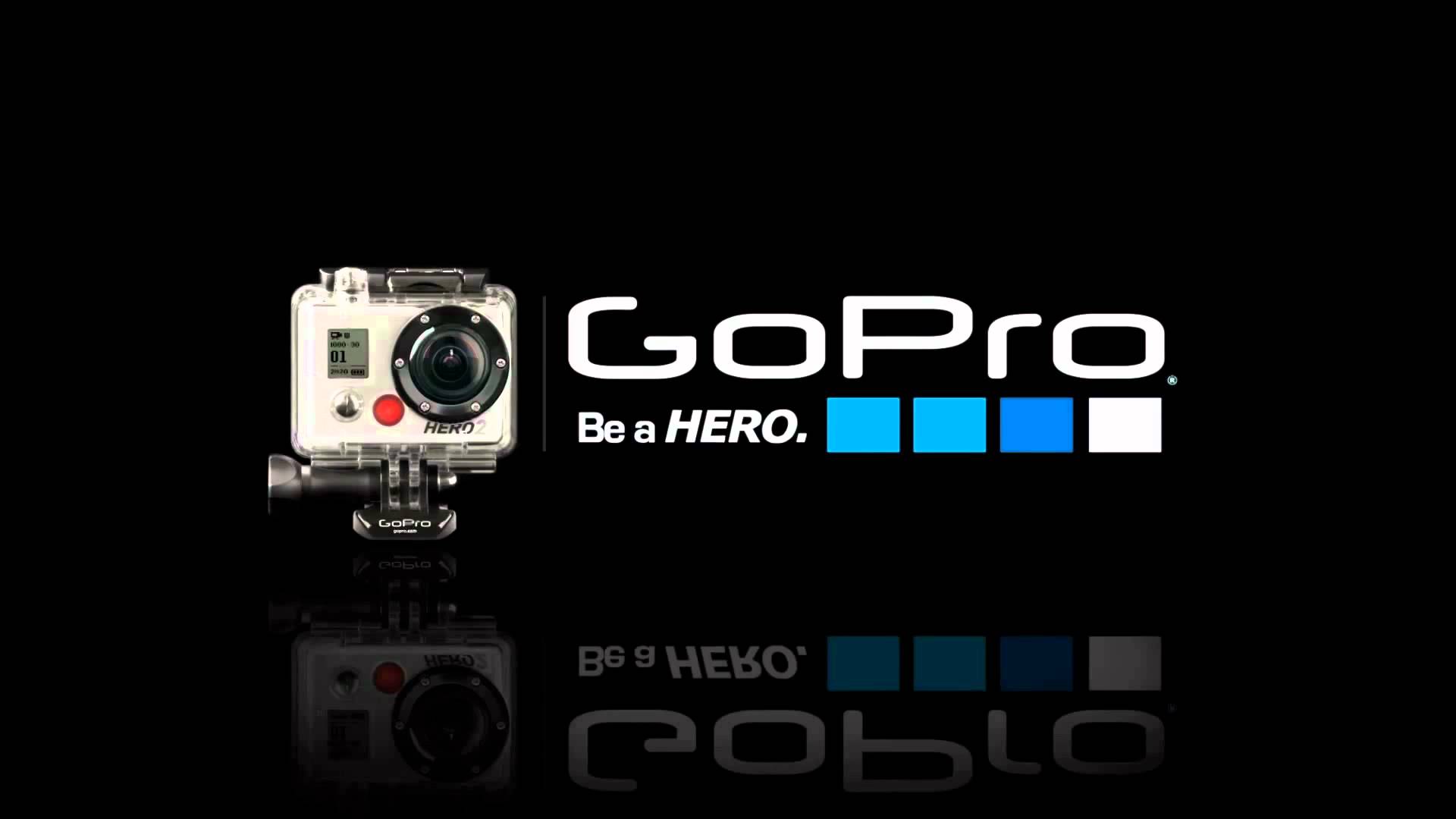 As we had earlier reported on rumors of a GoPro Hero 4(K), GoPro was expected to be filing for an IPO prior to the release of their GoPro Hero 4(K). This followed a rumor that they had secretly filed for an IPO only days after hiring themselves a new CFO. So, it comes as little surprise that they officially filed for an IPO with the SEC today to the tune of $100 million. Thanks to this filing we now know how well GoPro has been doing as a company over the course of the past few years.

However, we do know that GoPro is due to release a 4K camera this year, probably called the GoPro Hero 4K. Thanks to the filing, we do know that their profitability in the first quarter of 2014 likely went down because they doubled their spend on R&D compared to the previous year, likely thanks to their development of the GoPro Hero 4(K)’s inevitable arrival. What’s even more interesting is that GoPro is currently sitting on over $111 million in cash, which makes a $100 million IPO almost seem silly. But the reality is that a lot of people probably want to cash out on their stock, including some of GoPro’s investors.

The great thing about GoPro is that they are well known across the consumer, active sport and professional cinema community. And the expectation is that since they will probably release the GoPro Hero 4(k) around the same price range as their current top-end camera which is $399. Some people believe that GoPro will release it for $499 since there are no 4K capable cameras (at 30 fps) currently for sale anywhere near that price. Even 4K capable smartphones are selling for more money than a $399 or $499 GoPro and they wouldn’t product anywhere near the quality image or video that a 4K GoPro would.

Realistically, there are a lot of scenarios where they could have their profitability impacted. But the truth is that they don’t really have any real competitors and their product is very good. Once they go 4K it will be a lot harder for them to convince consumers to upgrade, but that is why GoPro is trying to also become a media company and grow the distribution of that content as well. 4K is going to be a great catalyst for that growth and they may actually end up being one of the premier places to get 4K content, period.