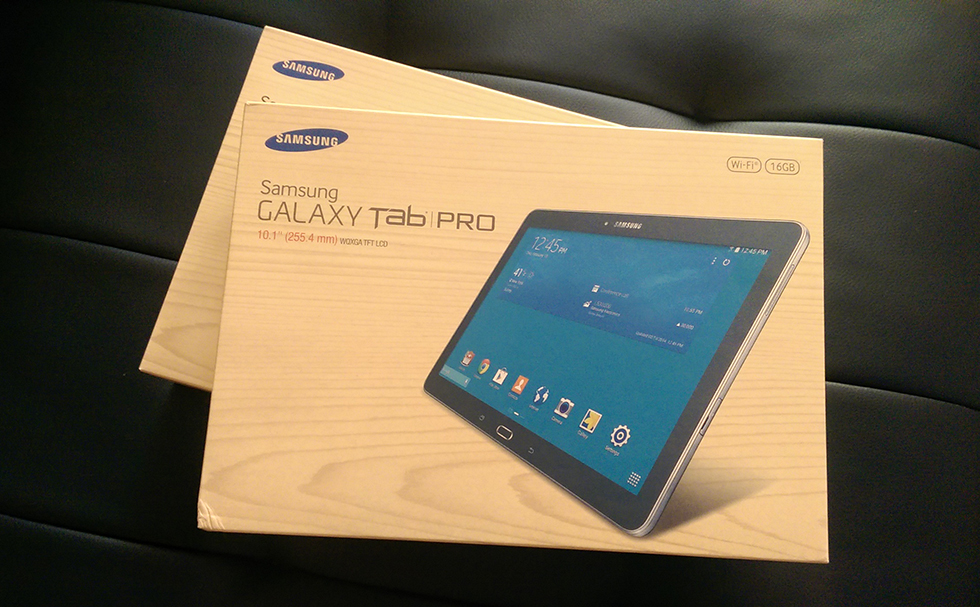 As we had promised, we would be giving away two Samsung Galaxy Tab Pro 10.1″ tablets thanks to ARM helping us celebrate our 5 year anniversary. We asked you guys to tell us what ARM devices you guys had and to tell us when you would do with your tablet if you won one. Some of you followed directions, some of you didn’t, but what was the most interesting part was that some of you learned that you had ARM-powered devices and didn’t even know it. In fact, ARM devices are not just limited to most mobile (smart and dumb) phones, but also routers and a whole host of other electronics including many mobile gaming consoles. ARM actually has a website that talks about the fact that ARM has shipped over 50 billion chips and are now talking about where the next 50 billion are likely to come from.

Getting back to our winners, we selected our winners among over 150 entries, with some of you really giving us some great answers. Our winners today for this contest are Paz and David Z, both of whom need to contact us directly at giveaways at brightsideofnews.com and we will confirm your identity within 24 hours.

We wanted to thank you all so much for participating in our 5th anniversary giveaway with ARM and know that this isn’t going to be the last of our giveaways as we still have more coming from other partners of ours. The next one should be even more impressive than this one was. So, stay tuned!