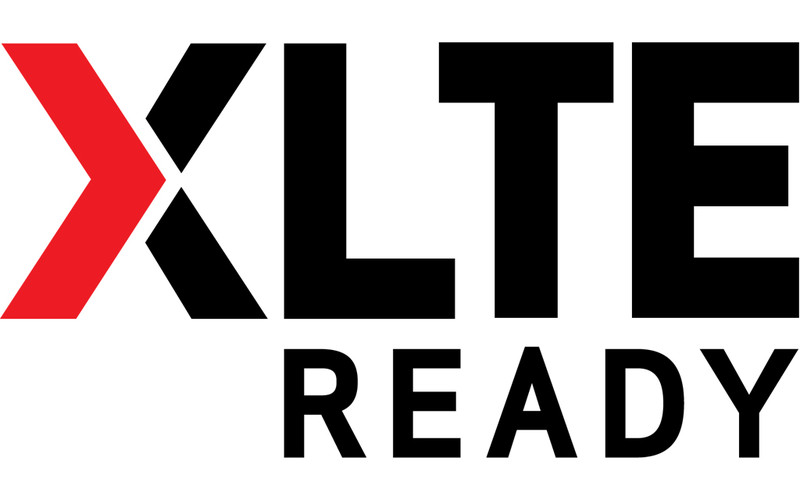 Verizon’s new XLTE service is merely a new branding scheme for the company to promote their new 2×20 MHz AWS band of data service. As of right now, most users are on Verizon’s 700 MHz frequency which is slowly getting overcrowded, so naturally Verizon would want to deploy a second frequency (which they have available). They are doing this by utilizing their 1700 MHz frequency AWS block  (similar to what T-Mobile has) in a 2×20 MHz implementation which ultimately results in speeds at or exceeding 80 Mbps. Right now, on Verizon’s 2×10 MHz block in their 700 MHz spectrum block most users are getting around half that, at 40 Mbps or less. Some users are getting more, but not much more.

So, Verizon’s XLTE as of yesterday has launched in a few dozen cities on a handful of devices and you don’t have to do anything other than live in the right city and have the right phone in order to get these faster AWS speeds. We would name the exact cities, but there are literally too many to name in order to not just give you a list of like 50 or 60 cities. The link above will let you know if your city is on Verizon’s XLTE list or not. However, even if you’re in an XLTE area, you will still need to have an XLTE enabled device and those aren’t necessarily that common since they have to be newer devices with the right modems inside. A full list of devices can be found on Verizon’s website.

In terms of smartphones, you have the following phones:

if you have a Verizon LTE tablet you need to have the following tablets to have XLTE service:

While we haven’t had a chance to test these speeds quite yet, we’ll be sure to report back to you relatively soon with our Verizon HTC One M8 (which is capable of XLTE) and since we’re usually between San Diego and San Francisco, both markets are capable of supporting Verizon’s new XLTE service. Do keep in mind, however, that this is not LTE-Advanced, which is the next version of LTE service that is already running in places like Korea where they are able to get speeds in excess of 100 Mbps over commercially available devices. LTE-Advanced brings a whole host of features to smartphones, many of which are already inside of those phones, but the networks are simply not ready for quite yet. We know that Verizon is already working on their LTE-Advanced network and that this is likely a step forward in that direction in order to help them prepare for the jump.