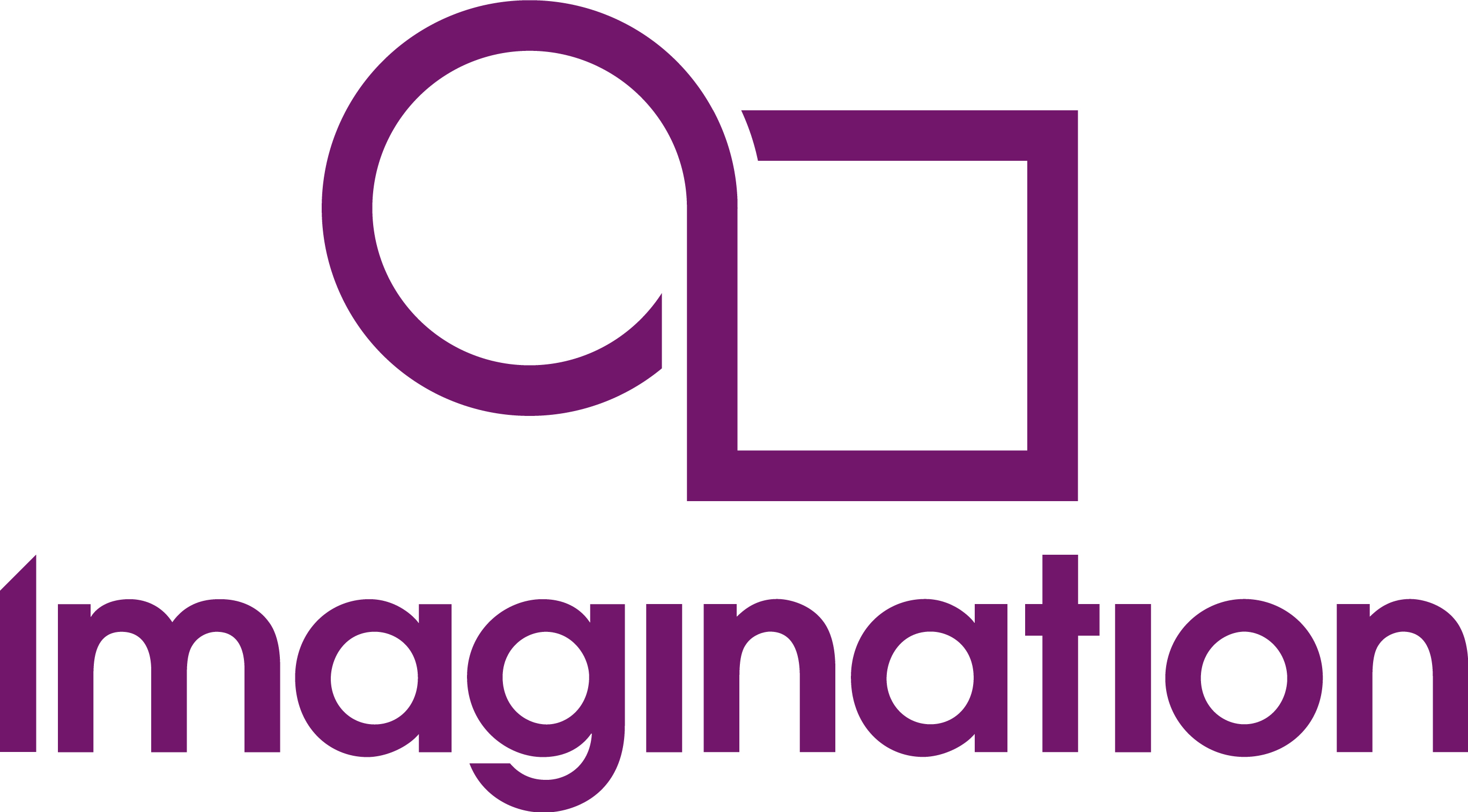 Oracle used the Imagination Summit 2014 in Santa Clara, California to announce their affiliation with Imagination Technologies of the UK. The collaboration is aimed at enhancing Java for embedded applications, including those used for the Internet of Things (IoT) and to optimize Java for the MIPS CPU architecture. 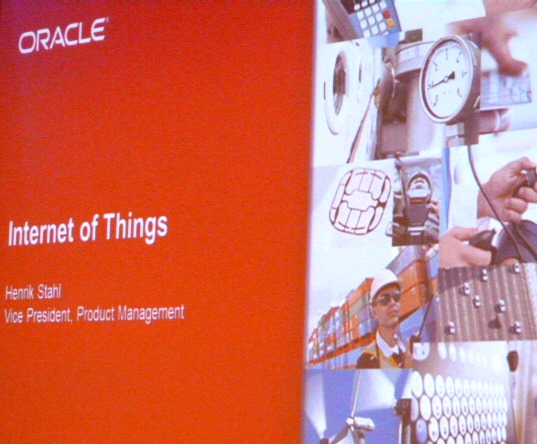 The MIPS32 and MIPS64 systems will gain support through Oracle’s Java Development Kit (JDK) for developing, debugging, and monitoring Java applications. Developers can use Java in various applications including routers, wireless access points, residential gateways, networking equipment, and mobile devices. Krishna Yarlagadda, President of Imagination in North America, indicated that his company is extremely committed to growing the MIPS ecosystem. 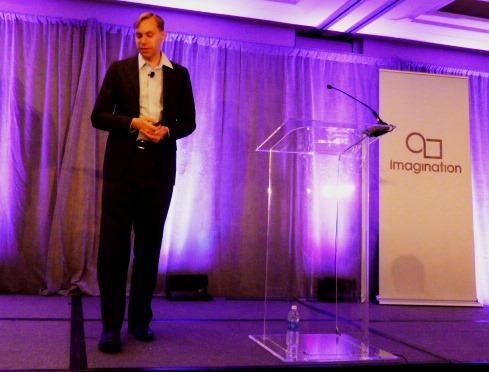 Henrik Stahl, Oracle’s VP of Product Management for Java & Internet of Things, appeared on stage at the Imagination Summit 2014 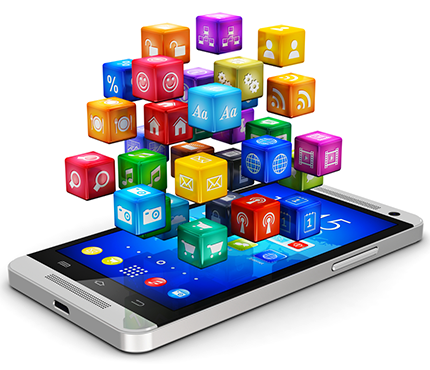 Additionally a joint effort between Oracle and Imagination will be aimed at improving Java on systems involving Imagination’s PowerVR graphics, a product for multimedia processing, including 2D and 3D graphics. The PowerVR architecture is based on Tile Based Deferred Rendering (TBDR), in contrast to Immediate Mode Rendering (IMR) used by most graphics engines in the PC and games console worlds.