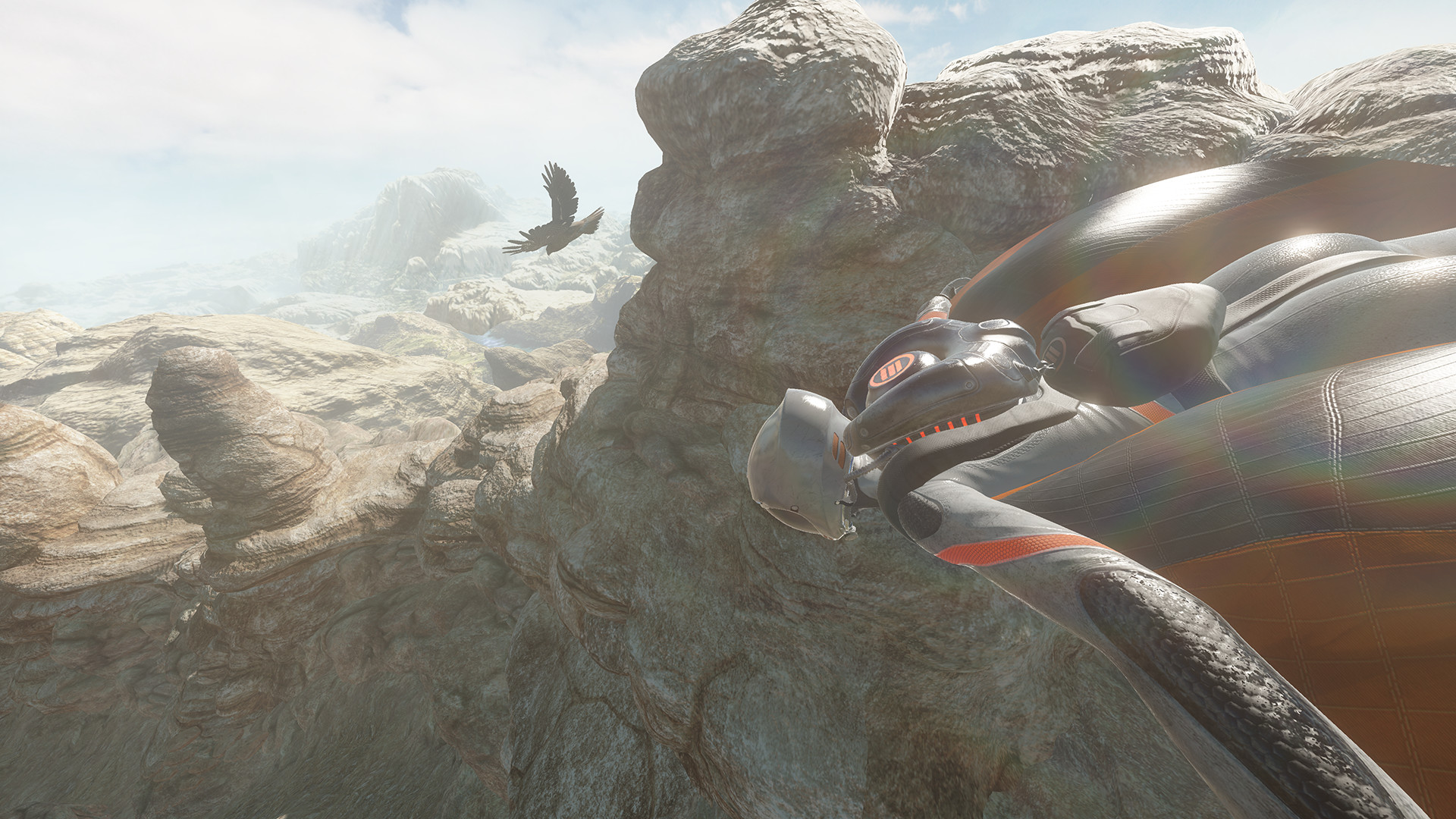 Futuremark has today announced their new 3DMark DX11 benchmark called Sky Diver. Futuremark’s announcement of the new Sky Diver DX11 benchmark is clearly a pre-announcement ahead of Computex Taipei next week, which we’ll be covering for you from Taipei.  This makes Sky Diver the fourth benchmark as part of the 3DMark suite of benchmarks slotting in as the 2nd most strenuous test that 3DMark will offer cross-platform to PC and Mobile users ranging from smartphones all the way up to gaming desktops. Sure, it means that there’s yet another test to run, however this is a high-end test specifically designed to be able to run on gaming laptops and mid-range desktops and maybe even the ultra-highend tablet.

Futuremark will also be showing Sky Diver at Computex at multiple companies’ booths including ASUS, MSI, GIGABYTE, Galaxy, Inno3D, and G-Skill from  June 3 through June 7th. This will likely become the standard GPU benchmark for laptops where Firestrike is too strenuous and Cloudgate isn’t stressful enough. Anyone that has ever run both benchmarks would know that there is a huge gap between the two different benchmarks in terms of stress on the GPU and system as a whole, so it makes total sense that they would come out with it. We will be sure to include this test in our future benchmarks and to add it into our GPU benchmarks for middle to low end GPUs where Firestrike is may not be very useful.