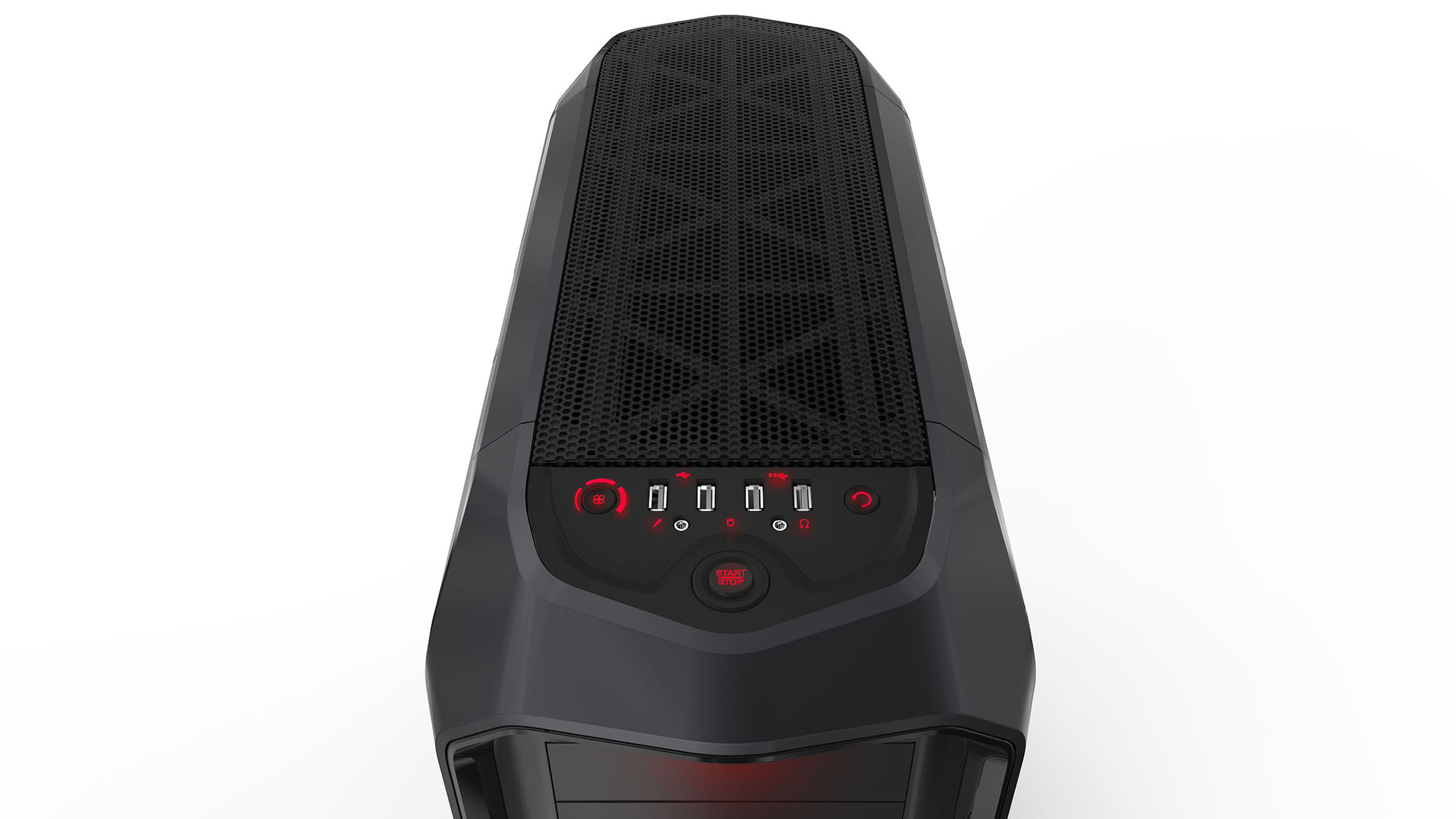 Today at Computex 2014, Corsair released a variety of new products. 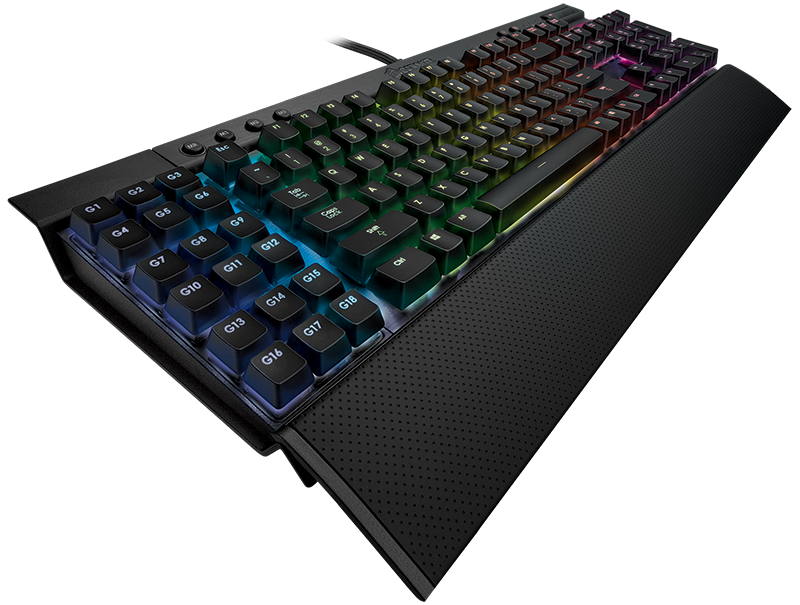 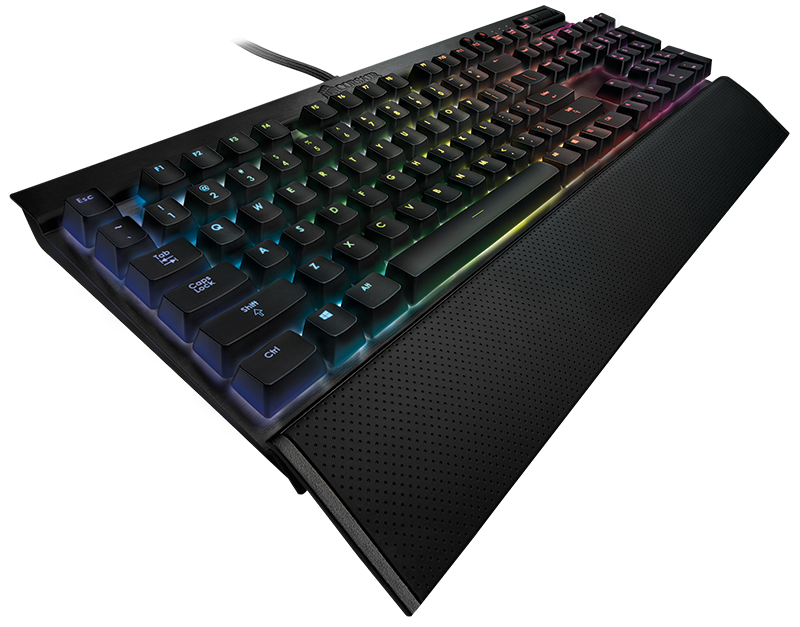 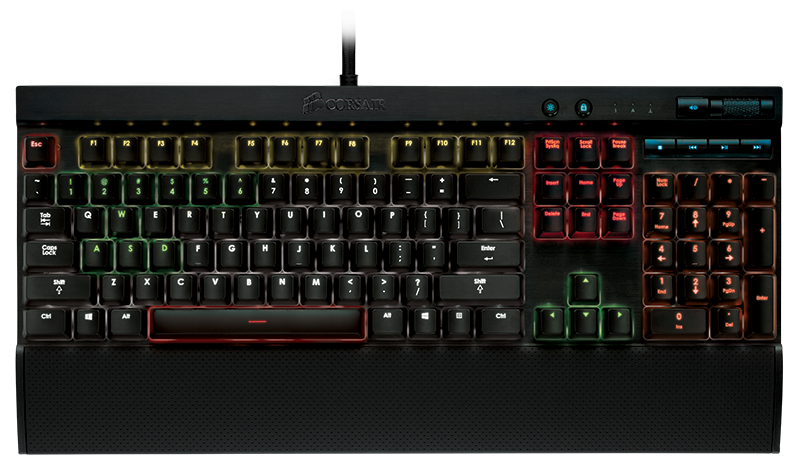 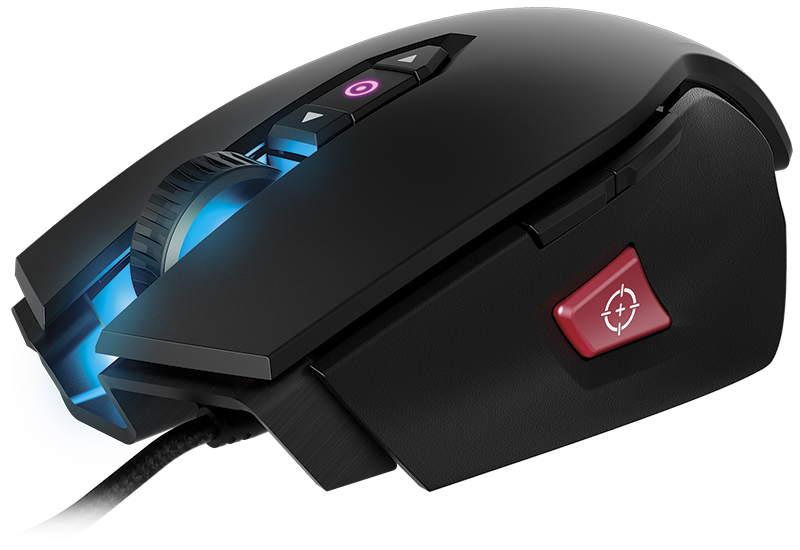 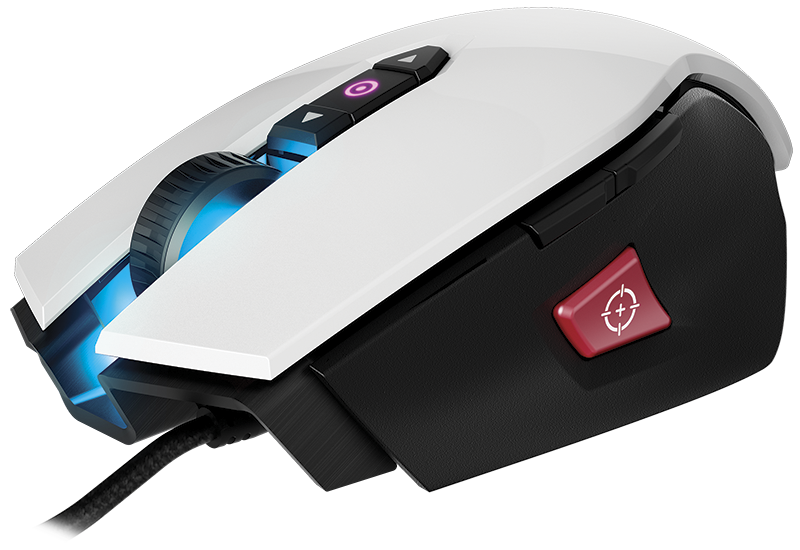 Next up is Corsair’s new Hydro Series HG10 GPU cooling bracket. The cooling bracket will replace the reference cooler on a GPU and allow the user to hook up a Corsair Hydro Series liquid CPU cooler to the GPU. It will be available for $39.99, and will have several editions designed for specific graphics cards. 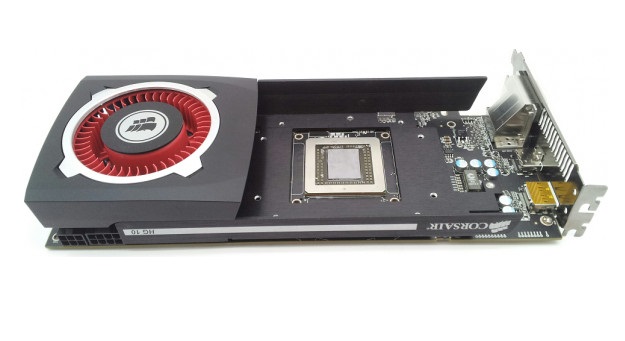 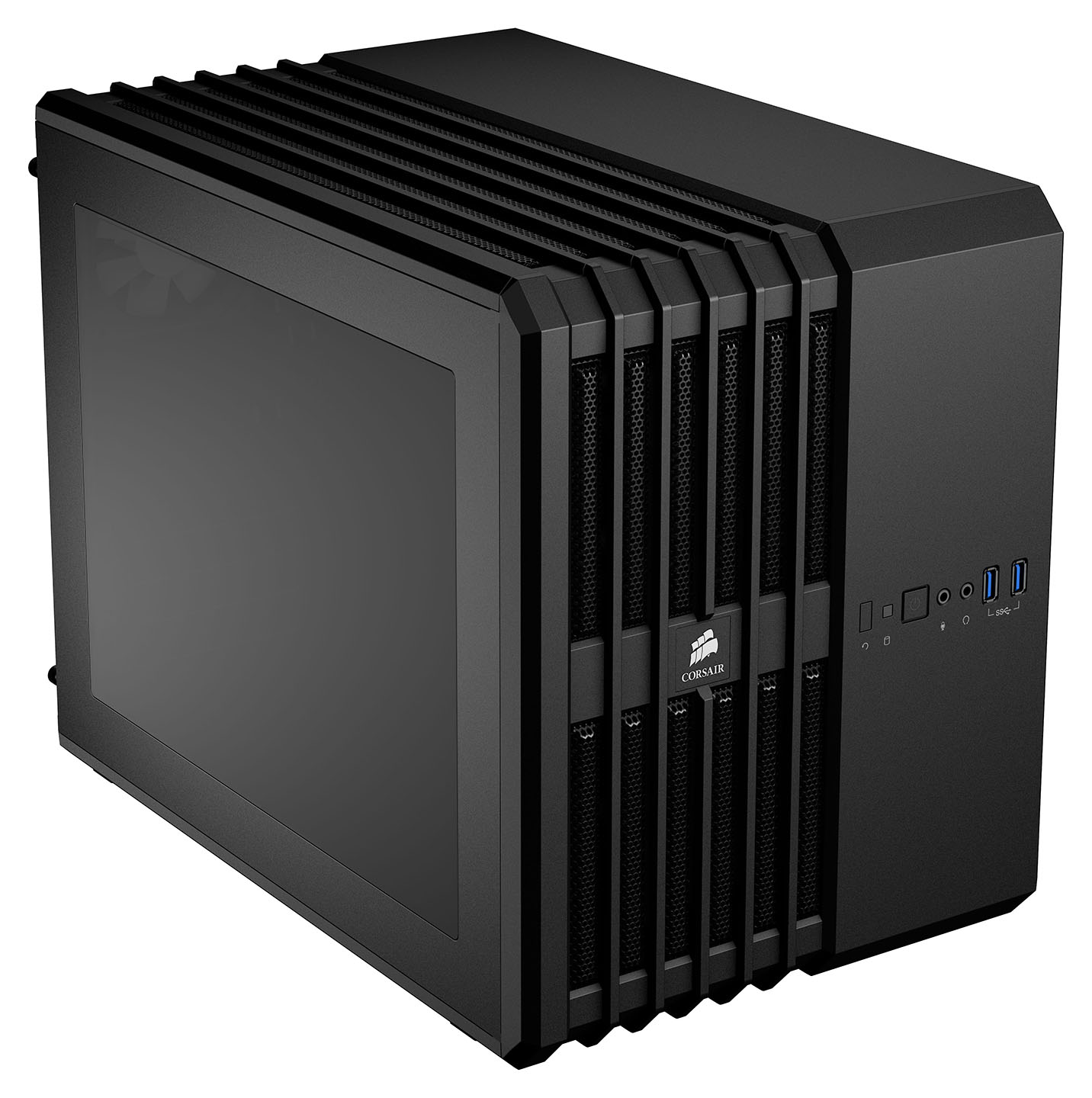 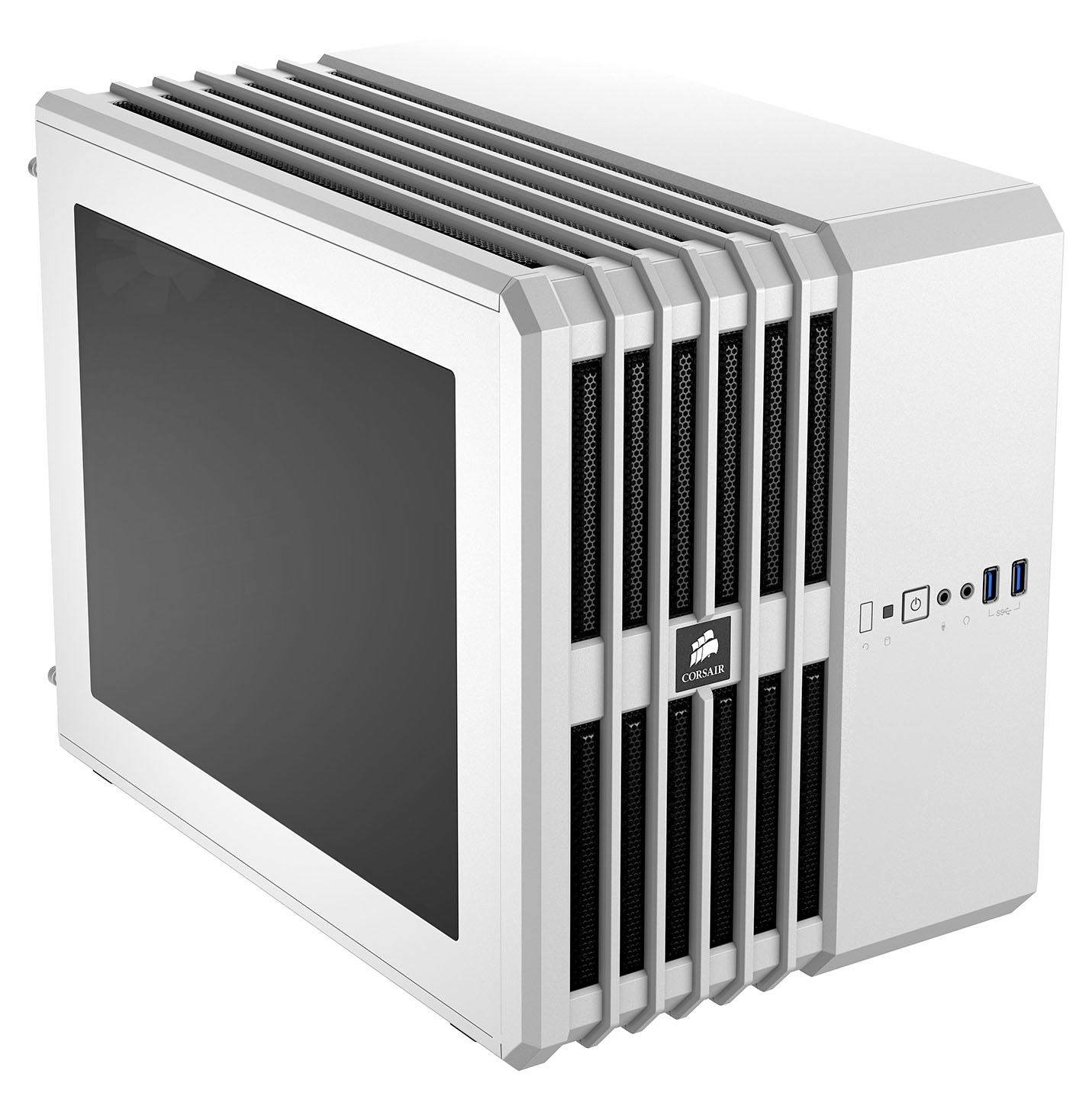 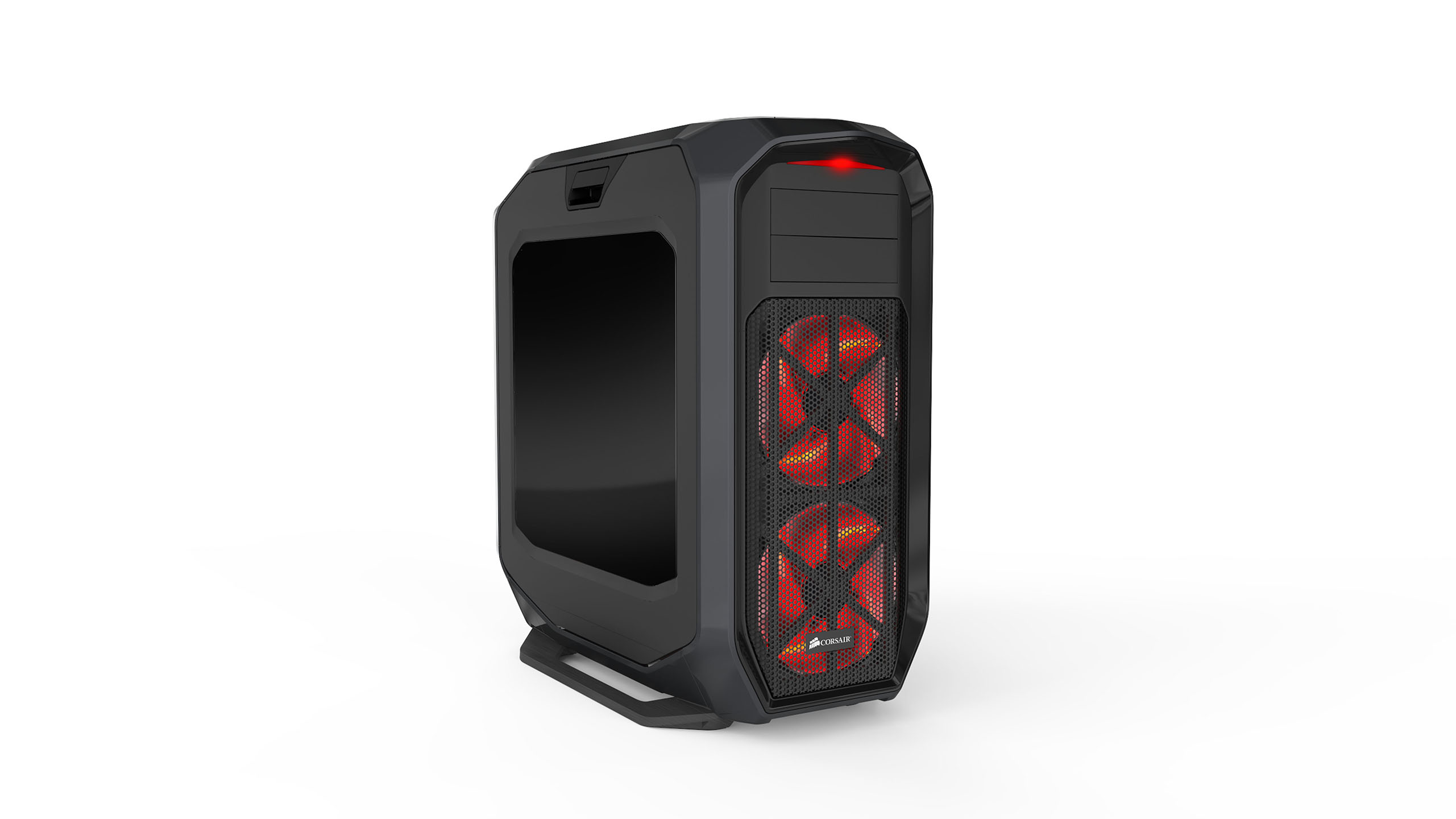 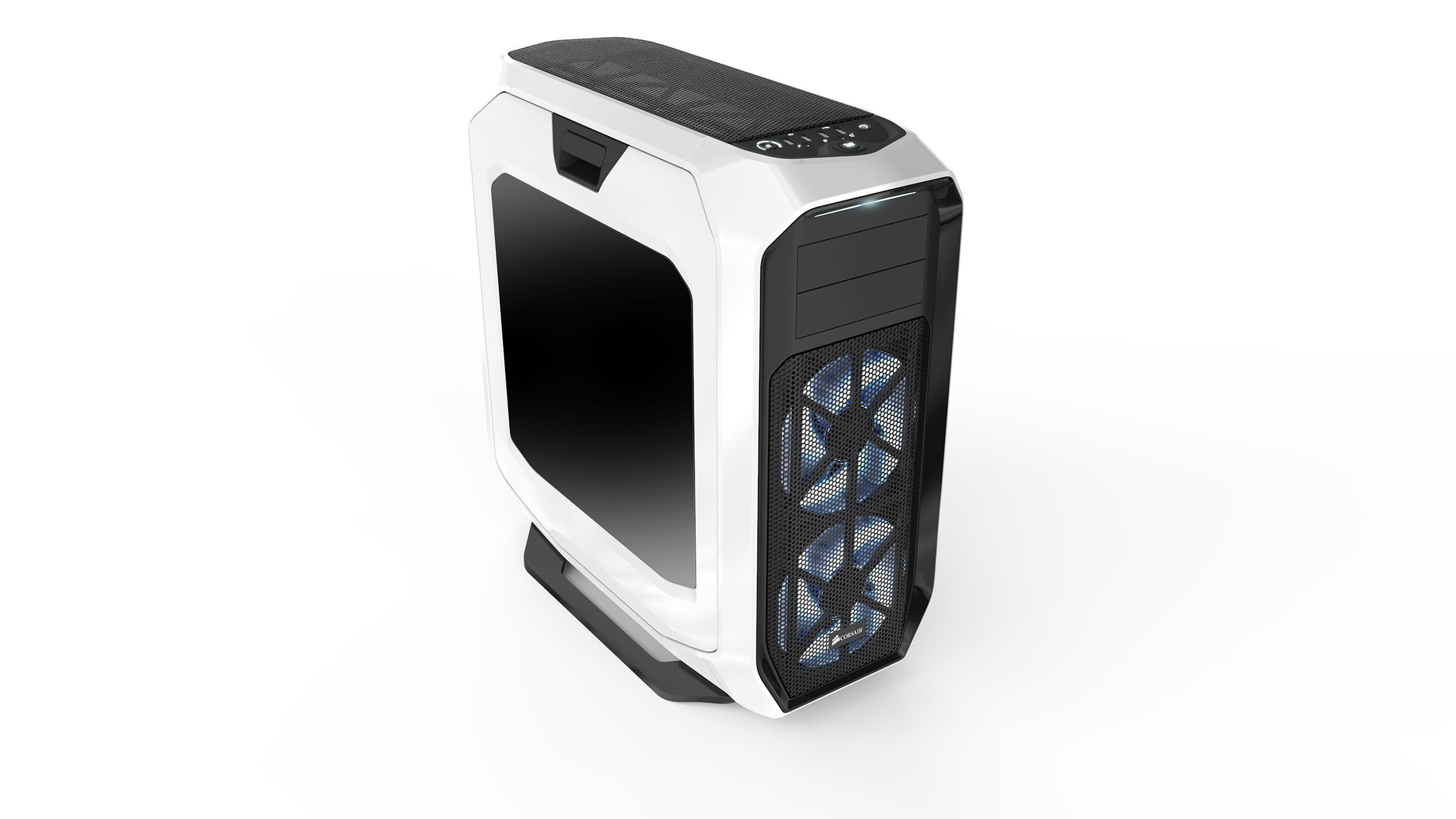 The Graphite Series 380T is a Mini-ITX portable chassis, which will ship in August at a list price of $129.99. 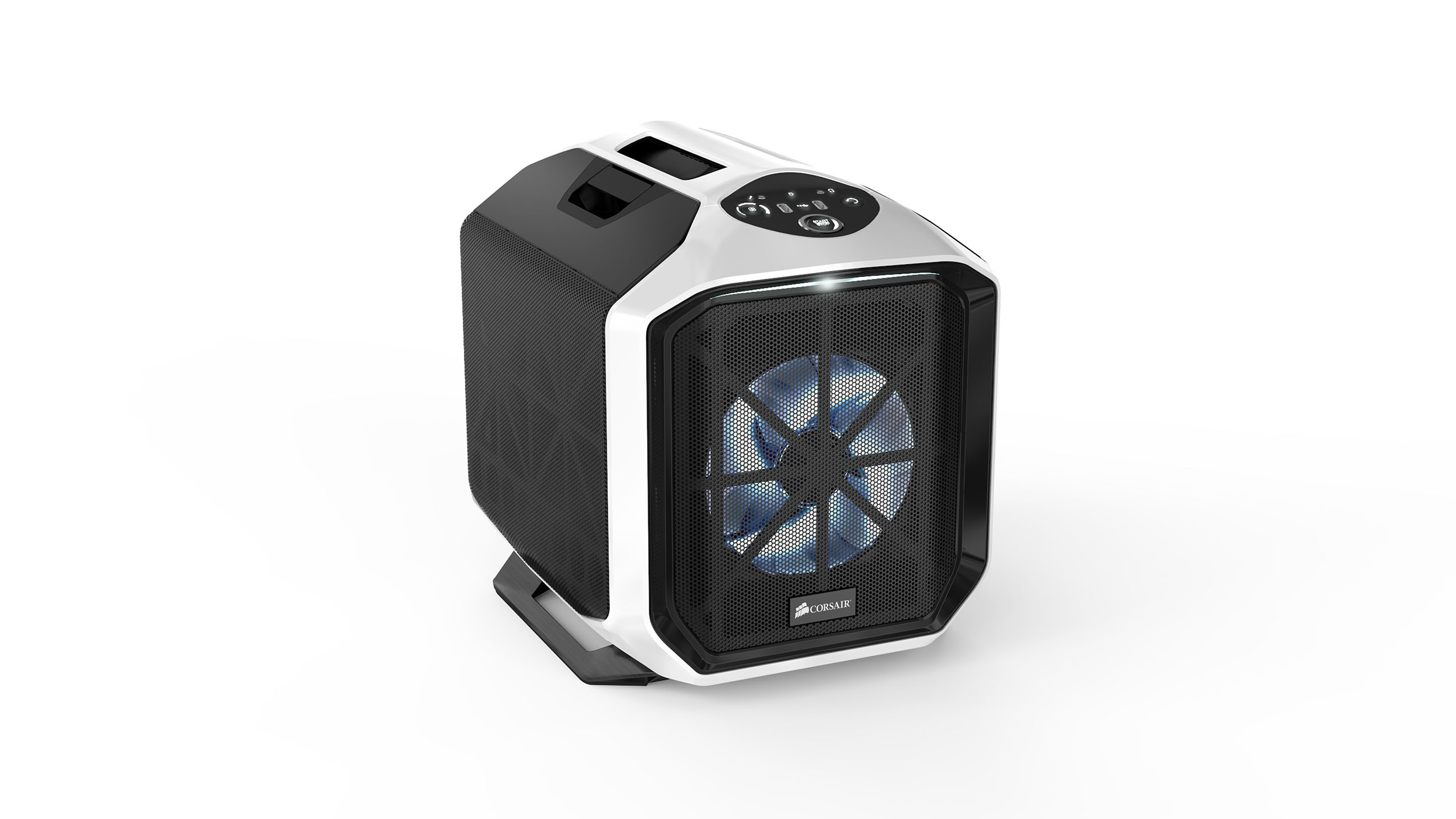 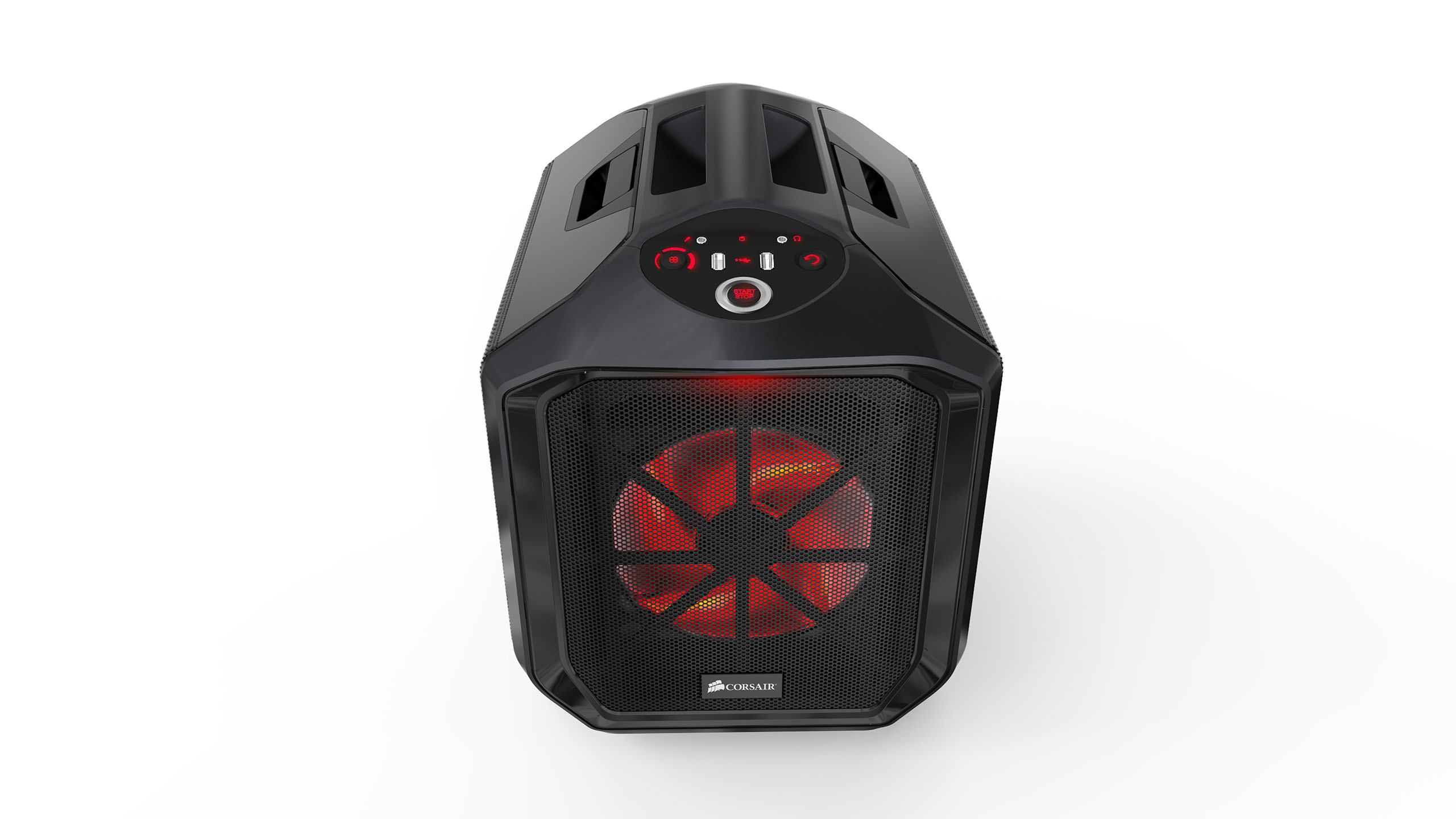 In addition, Corsair announced the Voyager Air 2 Wireless Drive. The Voyager Air 2 wirelessly adds 1 TB of storage to Android, iOS, Windows, and Mac OS X devices. It utilizes the Voyager Air 2.0 software that adds new features such as support for simplified media browsing, cloud sync with Dropbox and Google Drive, and Airplay streaming for Apple TV. It can also be plugged into a USB 3.0 port for faster access. It will be available starting in June for $179.99. 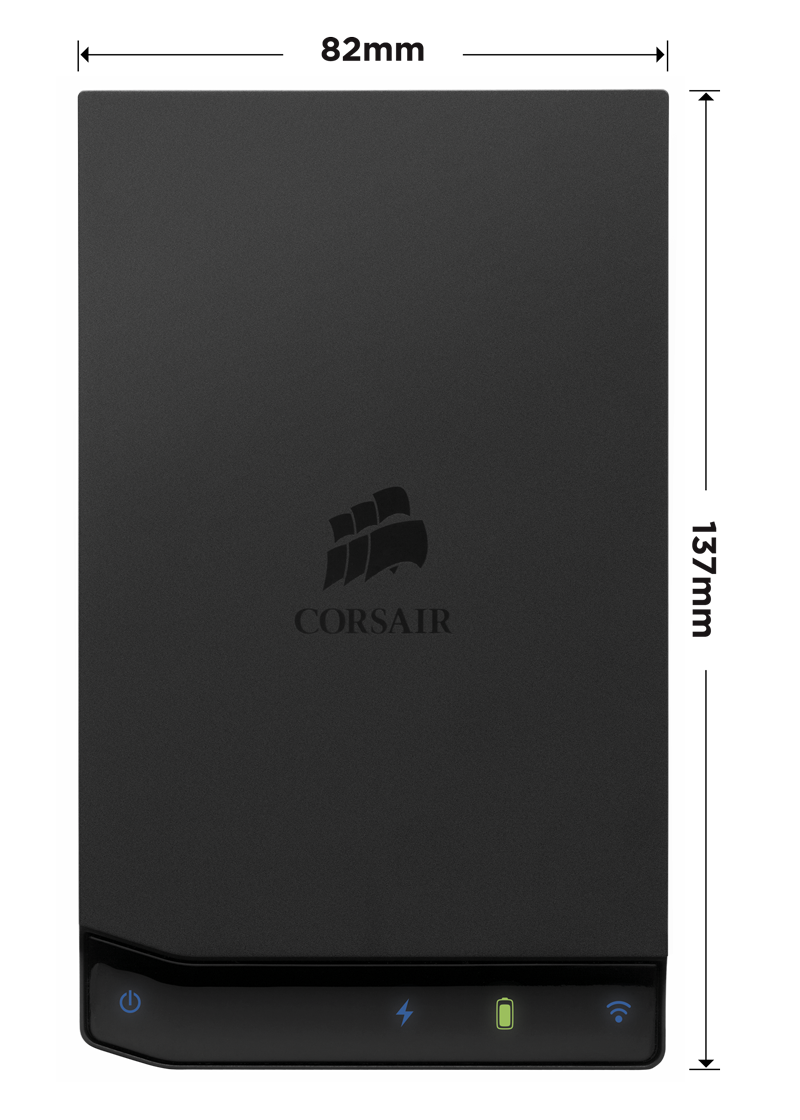 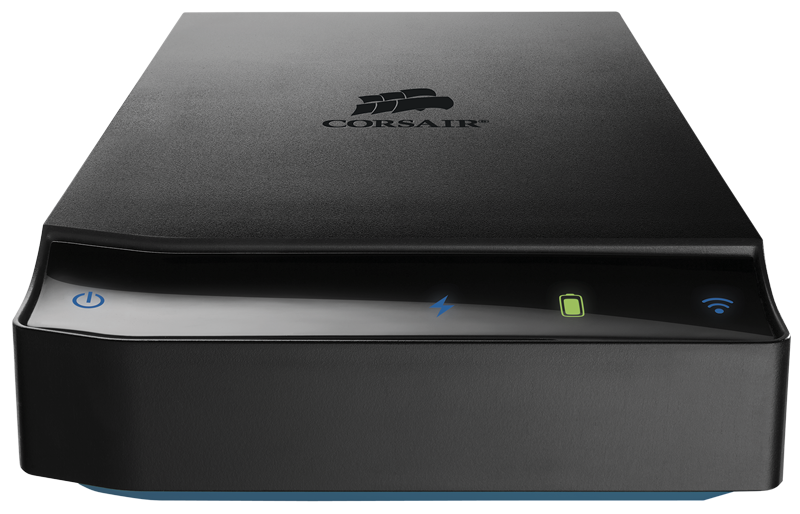 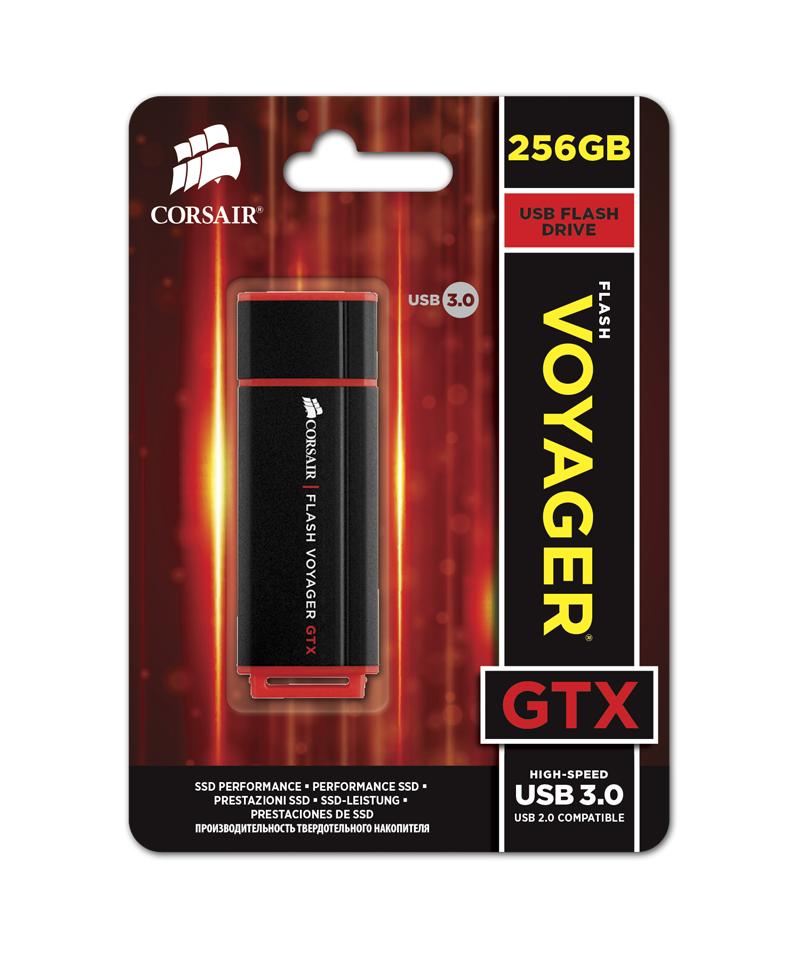 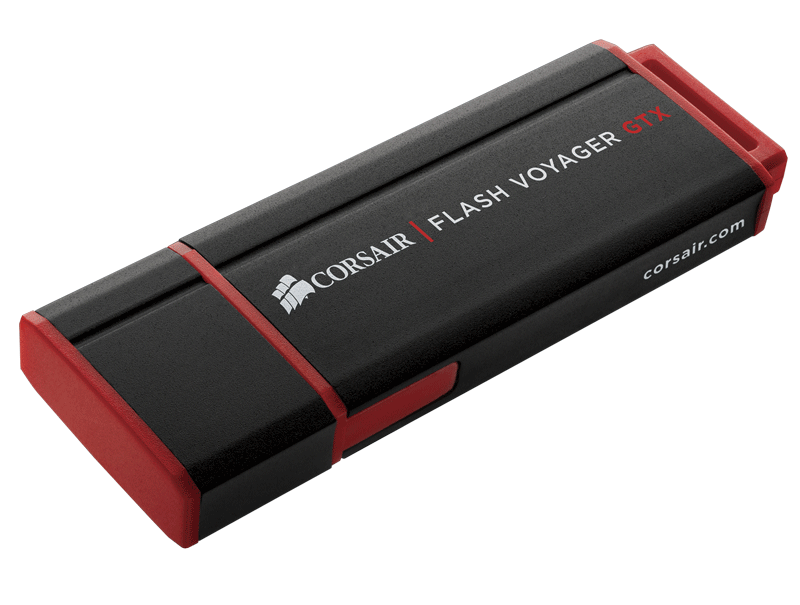 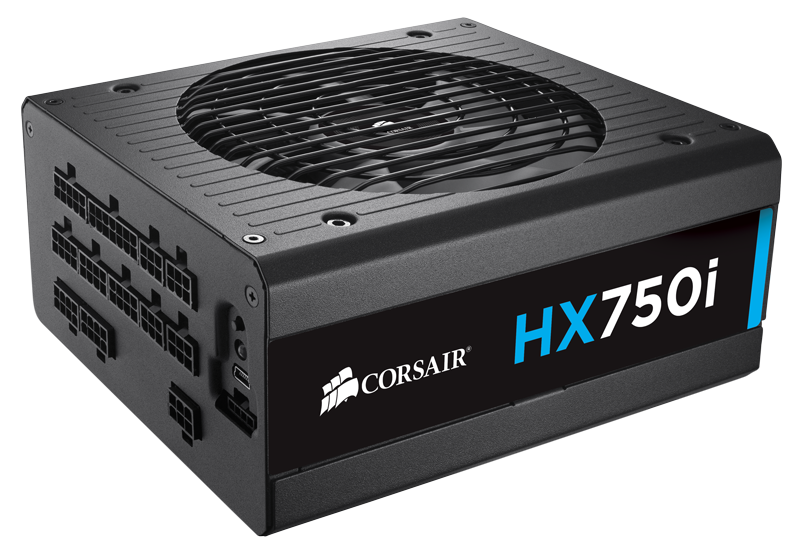 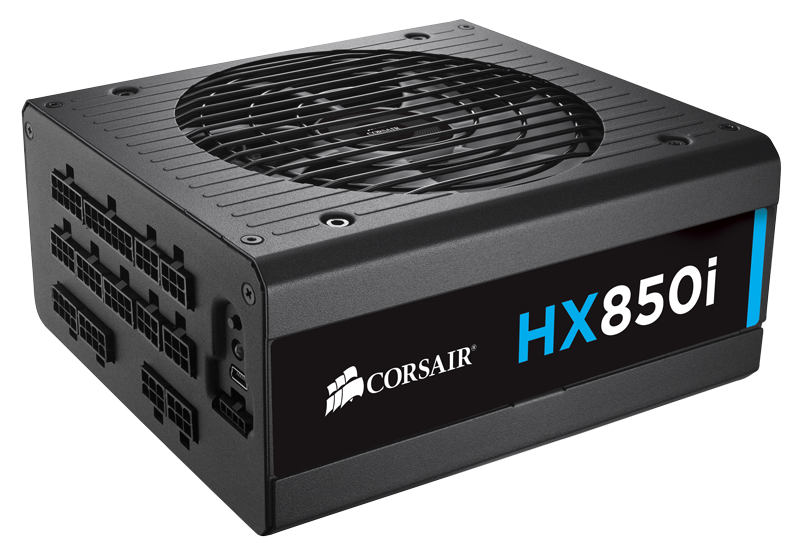 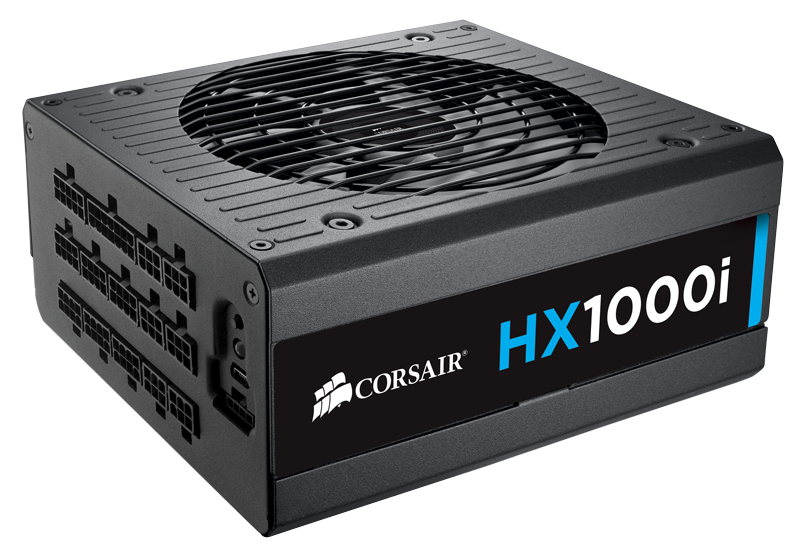