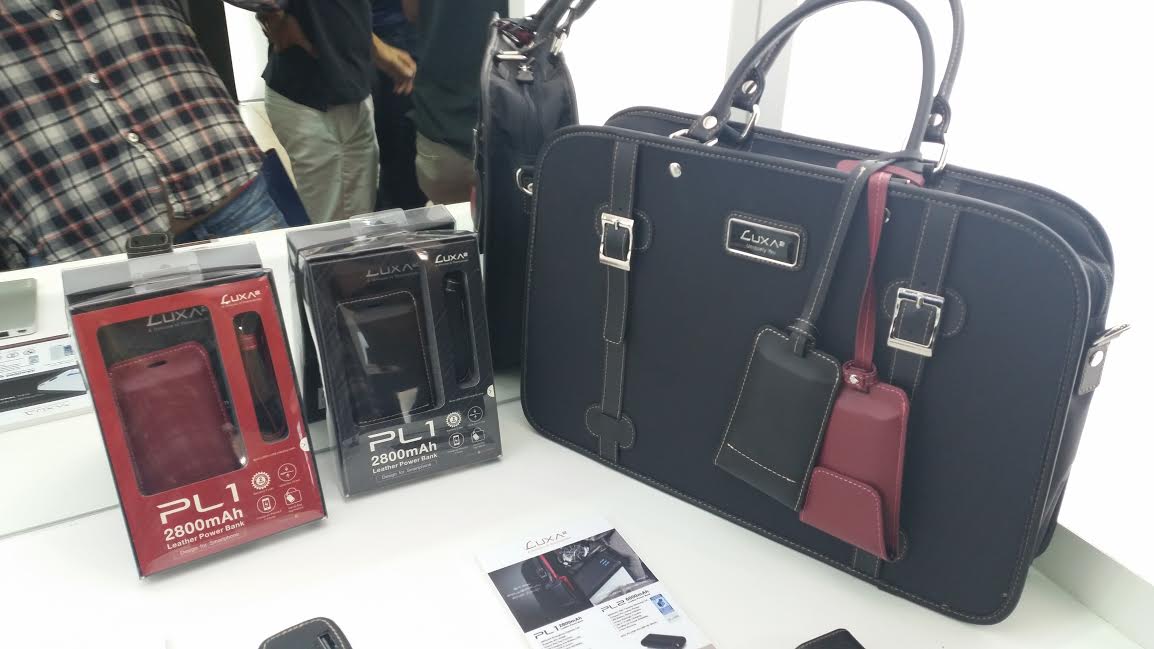 My first day at Computex Taipei 2014 went much better than I thought. No, really. It turned out that when you’re a (blonde) girl wearing a Google Glass on an event such as Computex, your ego just rises up to the sky. You know that feeling when everyone kindly smiles at you, nodding their heads and you feel like a freaking genius nodding them back. Yup, you feel like one of the crowd. 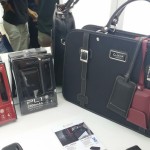 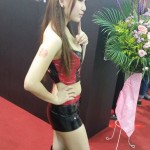 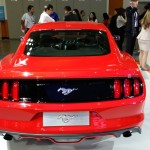 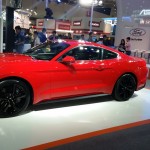 To be honest, I hardly manage the difference between this and that graphic card or different motherboards. However, a 4K screen from the ‘ordinary’ one is easy to catch up. But it’s still not a reality. Will future 8K resolution turn computer displays and TV experience real just as looking through the window? I’m not much of a gamer though, but I saw numerous gadgets and really nicely arranged see-through acrylic chassis. And also, one of the cool guys named Shannon from the Thermaltake Group (Thermaltake, TteSPORTS and LUXA2 brands – manufacturing high-quality products for the global PC and mobile peripheral market), showed me that not everything is made for men. Actually, the last mentioned – LUXA2 – has some great accessories and pretty nice laptop purses if I may say. Not really kitschy, but really elegant and kind of a ladylike-ish. According to Shannon, they sell like hot cakes.

Just next to Thermaltake, there was a newcomer to the IT trade shows – US auto giant Ford hosted a press conference in regards to their upcoming hit, the 2015 Mustang. It was my first time to see a (live) Ford Mustang, being touted as “the smartest Mustang to date”, with voice controls and early warning collision systems. It can adjusts its speed automatically to keep a safe distance from vehicles in front and can boost brakes if it anticipates a collision and drivers can also set modes to normal, snow-wet, sport or track.

The interesting bit is that the carmaker is pushing to develop an app ecosystem, as everybody and their uncle are trying to get onboard and rival the innovative Tesla Motors and their Model S and X. Displays in those cars are humongous, though.

Getting back to the Mustang, it is a very nice car and allegedly – not so expensive (price in U.S. starts below $25,000). No wonder European customers grabbed the first available 500 units in 30 seconds during the UEFA Championship League Finals (being a football junkie myself, sorry – soccer for Americans). The car has Bluetooth 4.0, WiFi 802.11a/b/c/g/n and 4G LTE – that’s plenty of connectivity for me.

So, for the first day – it was really interesting. I got to talk with people who are actually very successful in industry. I also found out that the real geeks are actually very cool and smart people and I have nothing against being called myself one.  As Scarlet O’ Hara would say – tomorrow is another day. Hopefully even better than the first one.