At Computex 2014, Kingston had a lot of products to show attendees at their HyperX suite which also featured Kingston’s HOT (HyperX OC Takeover) where overclockers competed for a share of $10,000 in prize money. The rest of the floor was shared by Kingston’s various new products, some never seen before, and others updated since CES. The main stage was where Kingston would show off these products as well as host their League of Legends competition.

We got a private tour of all of the products that Kingston currently has to offer, including the lowdown on how the company is rebranding their HyperX line of products to be more consistent and simple. In fact, some of their product names won’t change at all, while others will change just for the sake of consistency. Those lines will start with Fury at the baseline for HyperX, then be followed by Savage in the middle and Predator at the top. This will be reflected across all of Kingston’s HyperX memory and storage products and should make understanding the expected level of performance quite easy for consumers. They will do away with the Gensis line of HyperX products and will brand their SODIMM line of HyperX memory as Impact, unrelated to the other naming schemes.

The first product we were introduced to was actually an update to their recently announced gaming headset, the HyperX Cloud Pro Gaming headset which is the company’s update to the original, offering a white color in addition to black. Otherwise, nothing really drastic. 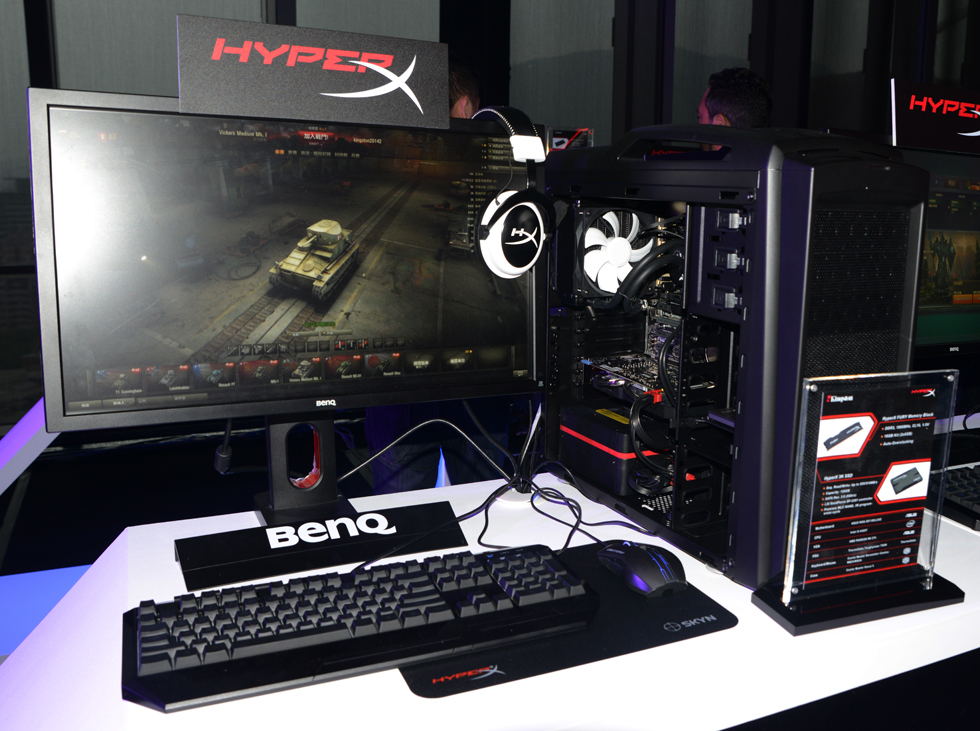 After that, we took a look at their new HyperX Fury 240GB SSD. This SSD is part of the company’s entry line of HyperX gaming SSDs and features a SandForce 2281 controller. The expected read/write speeds are about 500/500 MB/s and uses a standard SATA 6Gb/s connector and uses locked synchronous NAND. It will come in 120 and 240GB capacities. 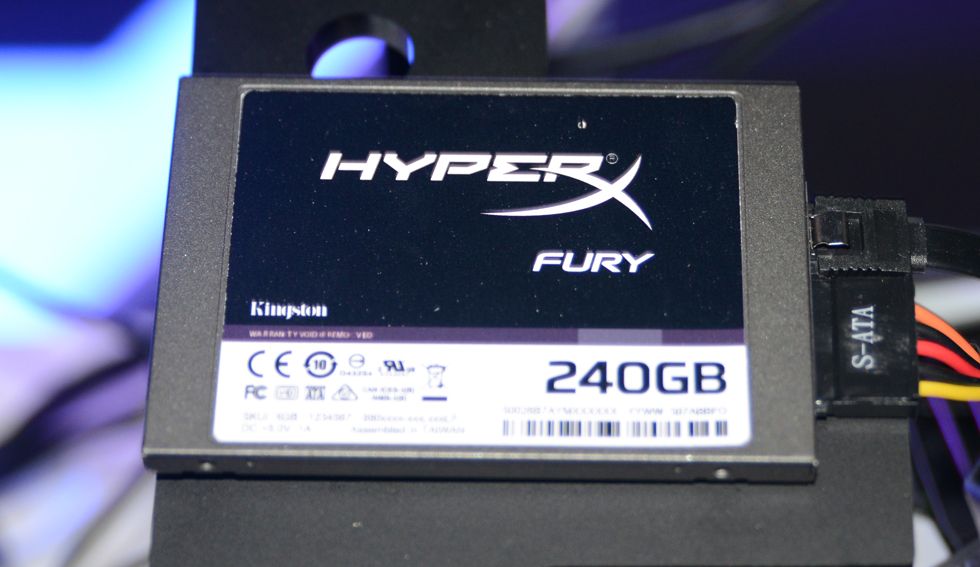 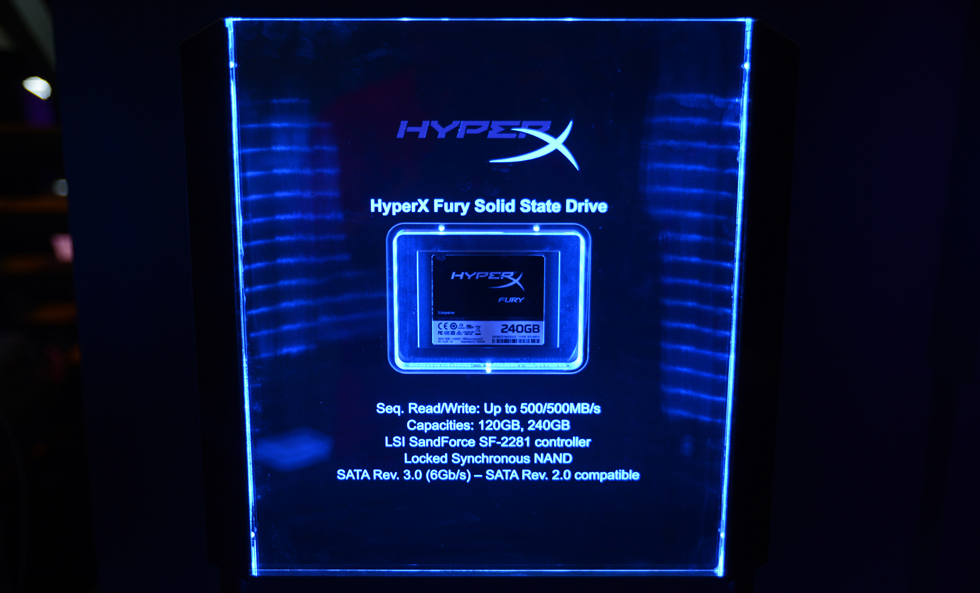 After that, we got to take a look at Kingston’s new MobileLite Wireless G2 (Gen 2) which is designed to vastly improve upon the original version. It now has a whopping 4640 mAh battery for extended battery life as well as a network port to allow you to use the device as a router. I have personally been hoping for such a device because my laptop doesn’t have a wired port on it and the MobileLite gives me the ability to get near to wired connection speeds without a wired port. It also has a USB port and memory card slot for sharing the media like the previous MobileLite did and charges via MicroUSB. The router functionality for 3G dongles, unfortunately is only available in Asia, but may eventually reach the US. Kingston’s demo showed the MobileLite Wireless G2 playing content off their also newly announced DataTraveler MicroDuo 3.0 USB onto the tablets next to it. 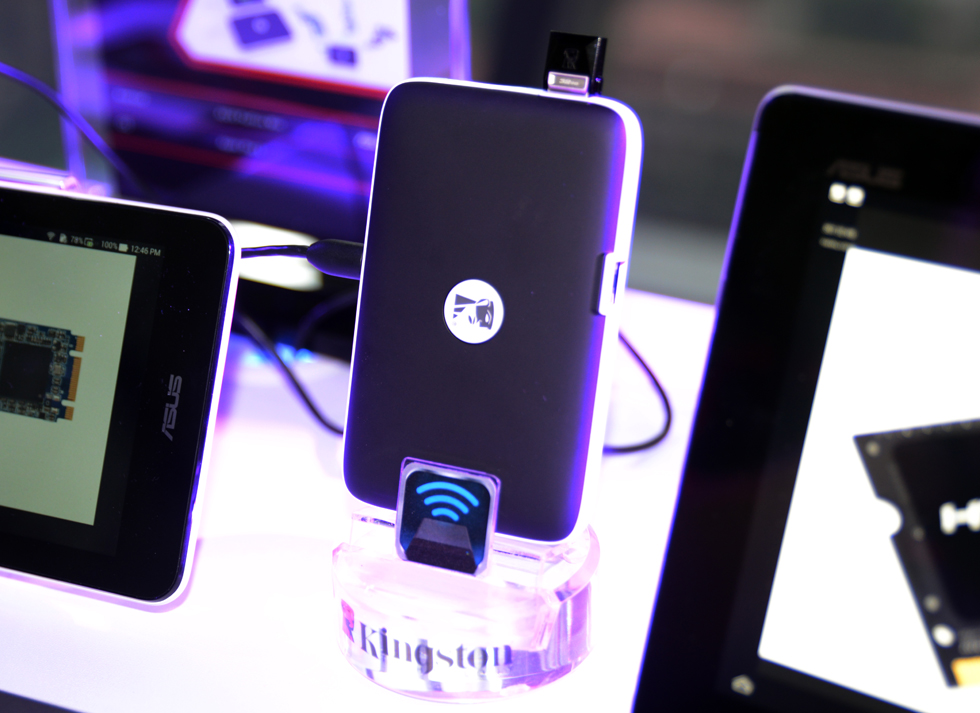 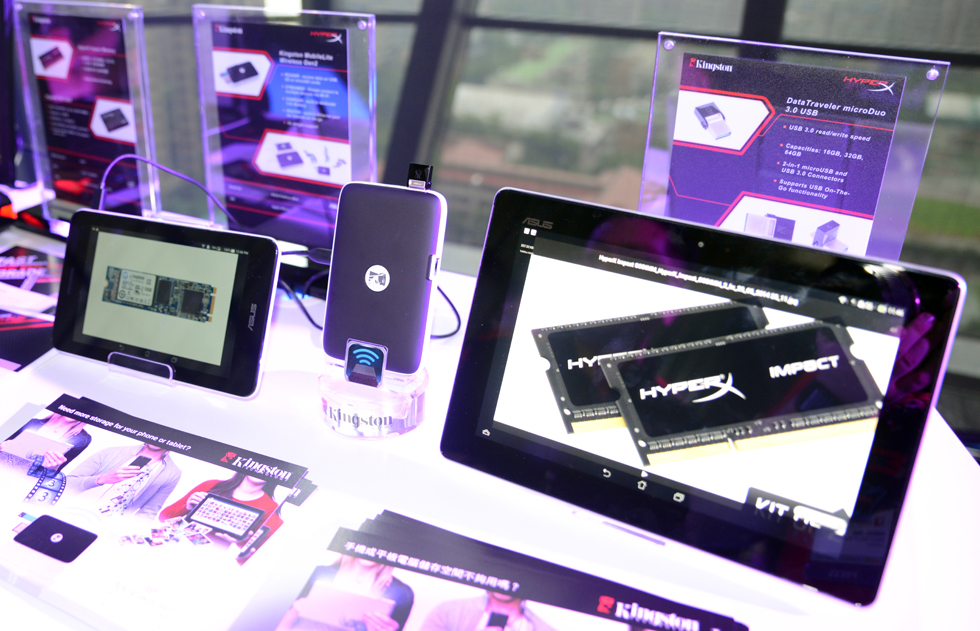 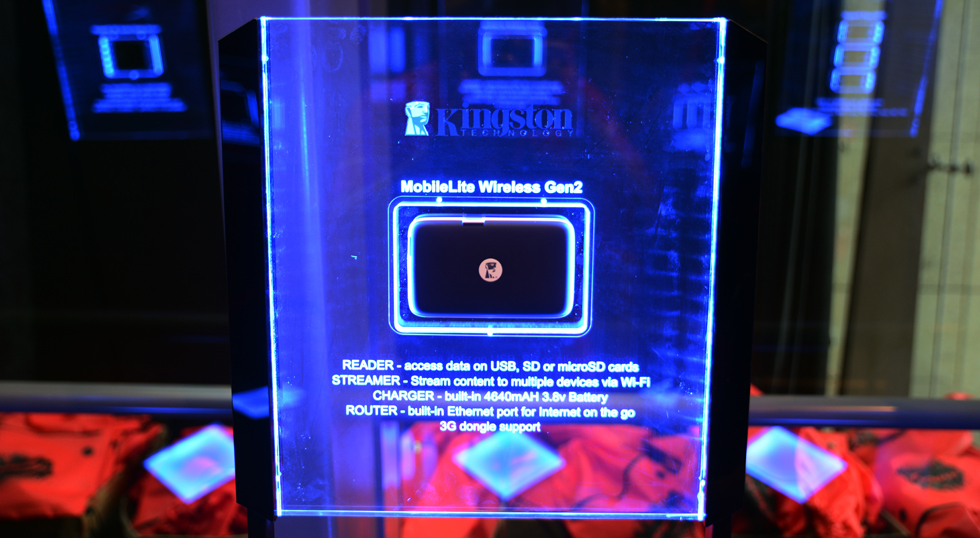 After that, we got a chance to see their new Phison-based M.2 SATA SSD which is a 22×80 mm SSD and is rated for a 555/520 sequential read/write performance. But they also had other benchmarks running so that we could see things like CrystalDiskMark and others as well. 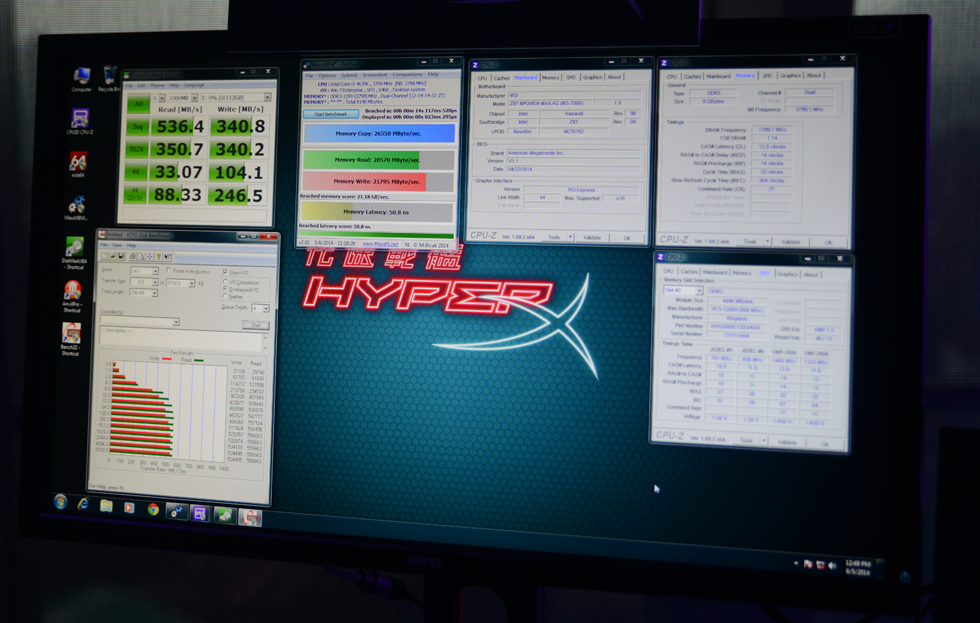 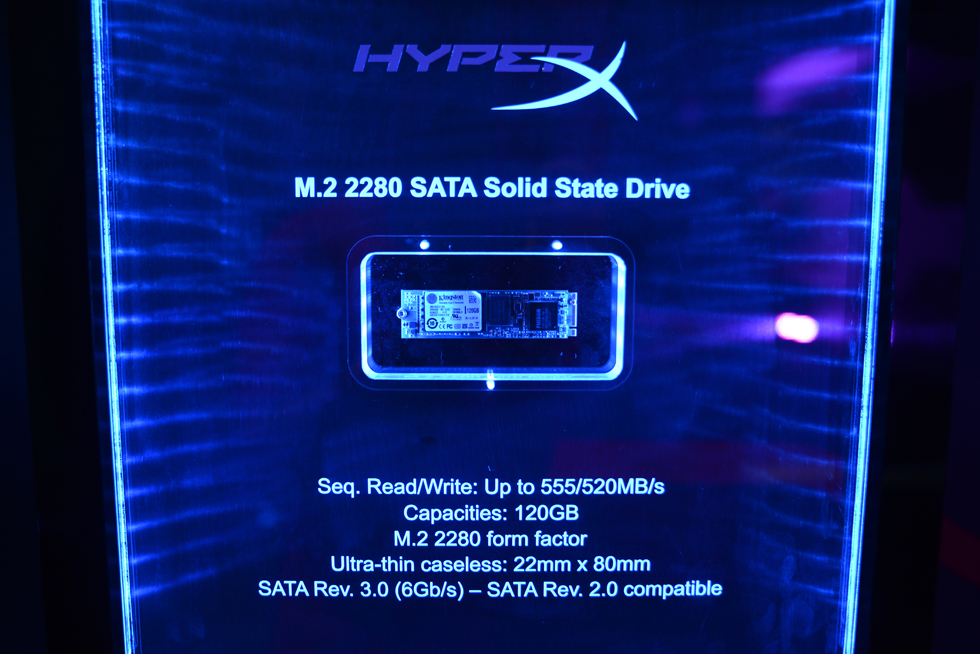 After Kingston’s Phison-based M.2 SSD, we took a look at their HyperX Predator SSD, this drive is rated for speeds up to 1.8 GB/s sequential read. Obviously there are going to be a lot of companies out with these kinds of PCIe SSDs with SanForce SF-3000 series controllers fairly soon, so it will be important to evaluate who’s got the fastest drive and what kind of performance it really has. As you can see below, Kingston’s HyperX Predator PCIe SSD will be offered in capacities up to 2TB. 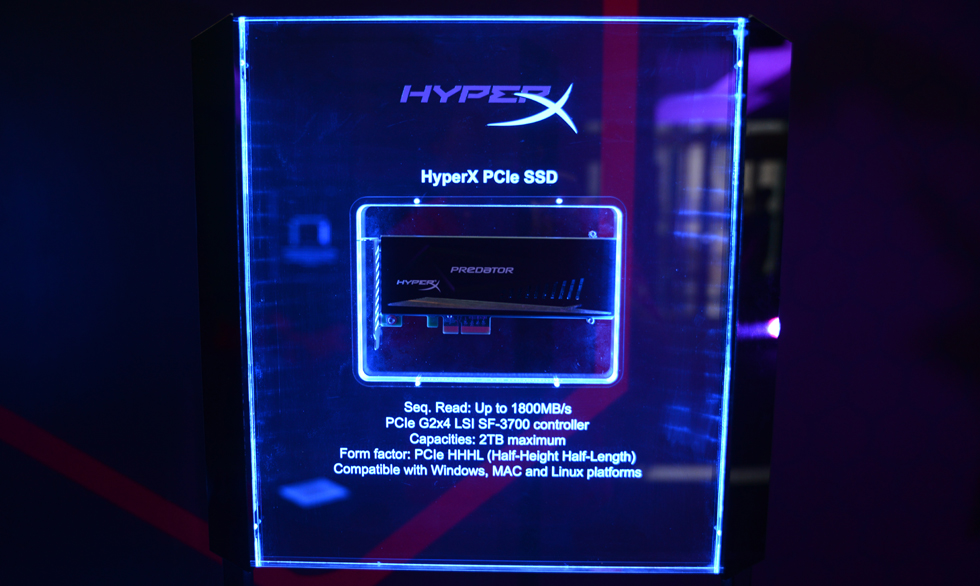 They also showed us their Marvell based M.2 SSD, which is their more high-end drive, capable of astonishing speeds of up to 1.3 GB/s. These drives will come in capacities up to 512GB and will sport 16nm NAND. Because of the PCIe controller from Marvell, this M.2 drive is capable of astonishing speeds, more than double the other M.2 drive that Kingston currently offers. 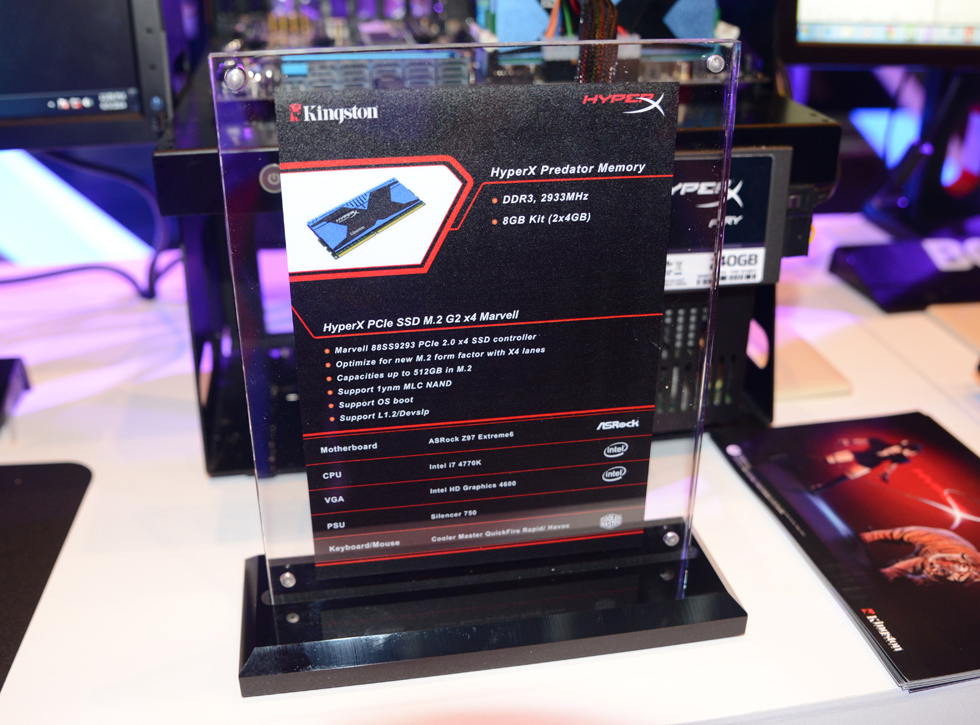 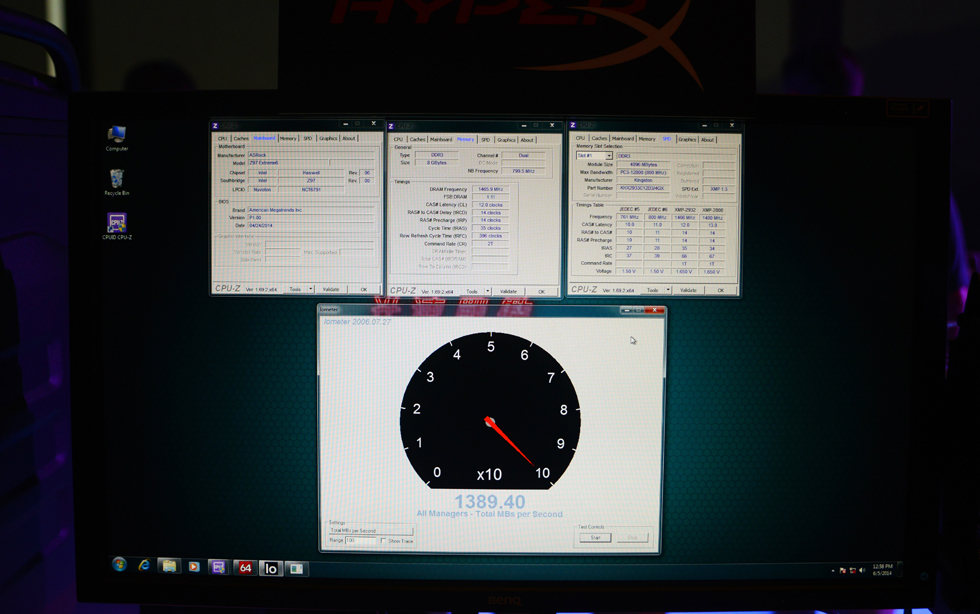 After seeing that drive in action, we got to check out Kingston’s new V310 SSD, which is a 960 GB SSD capable of delivering fairly high performance using a Phison 3108 controller that still delivers a pretty good level of performance with sequential reads over 500 MB/s and writes of 485 MB/s as seen in the CrystalDiskMark below. 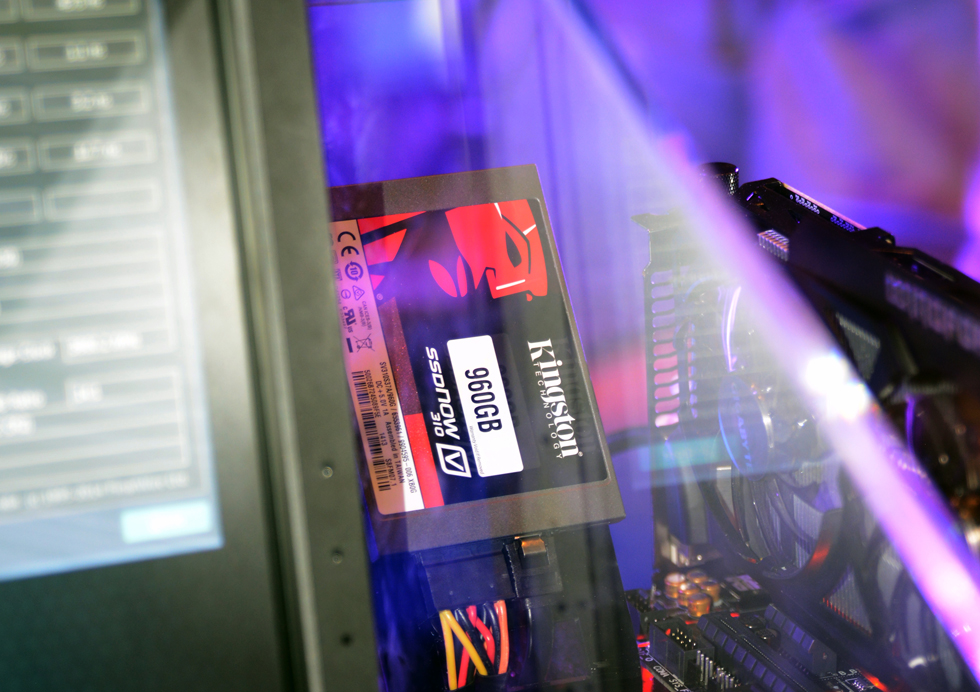 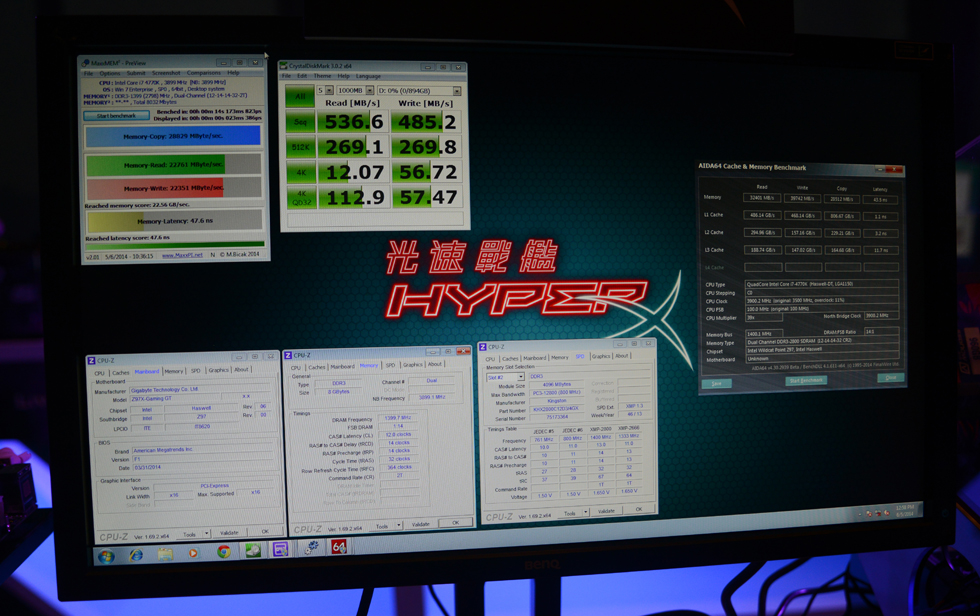 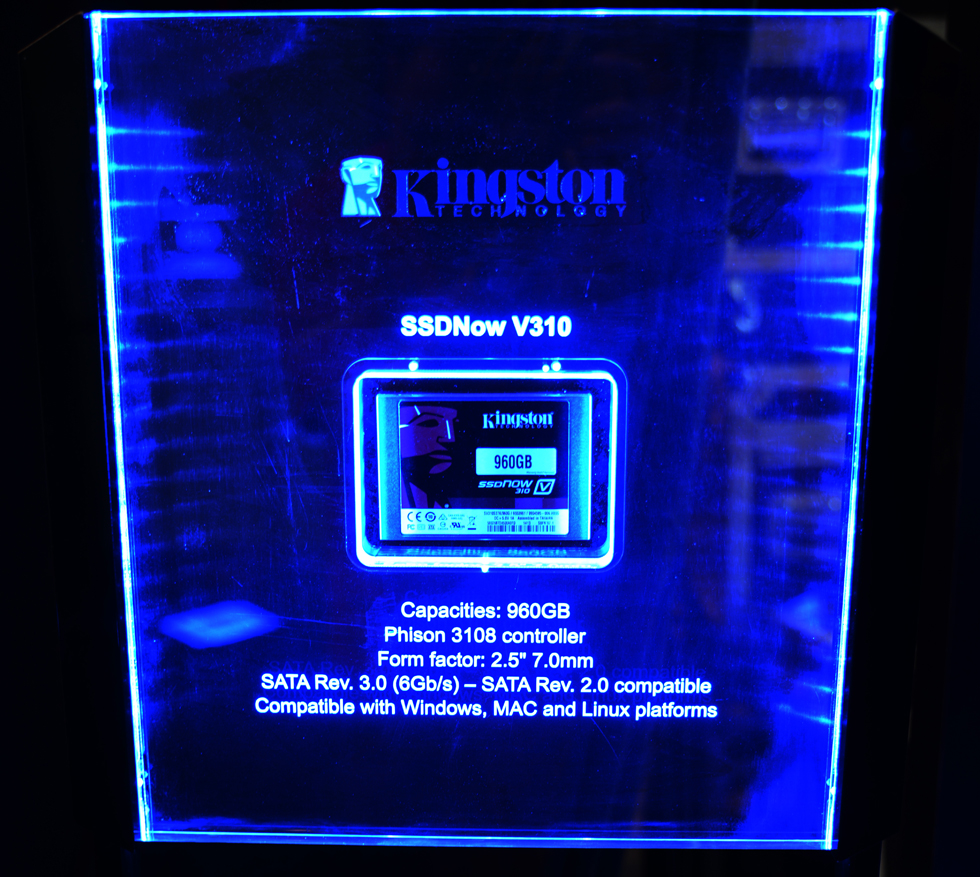 Below, we will have a full gallery of all of the products that Kingston showed, including new and old products. Some of those products include their already announced, but never shown Fury RAM as well as their DDR4 desktop and server modules, still currently under development. 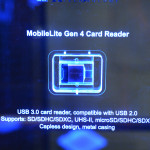 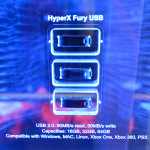 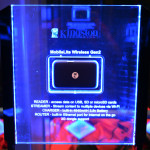 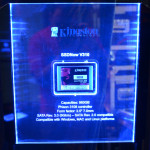 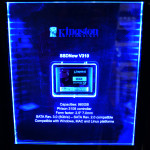 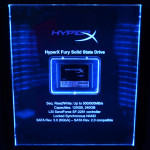 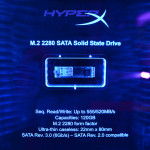 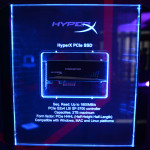 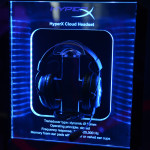 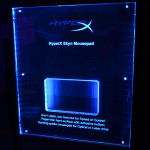 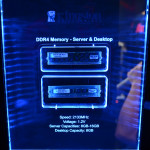 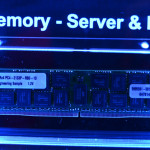 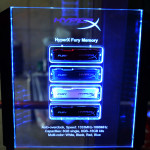 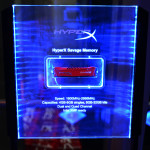 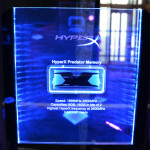