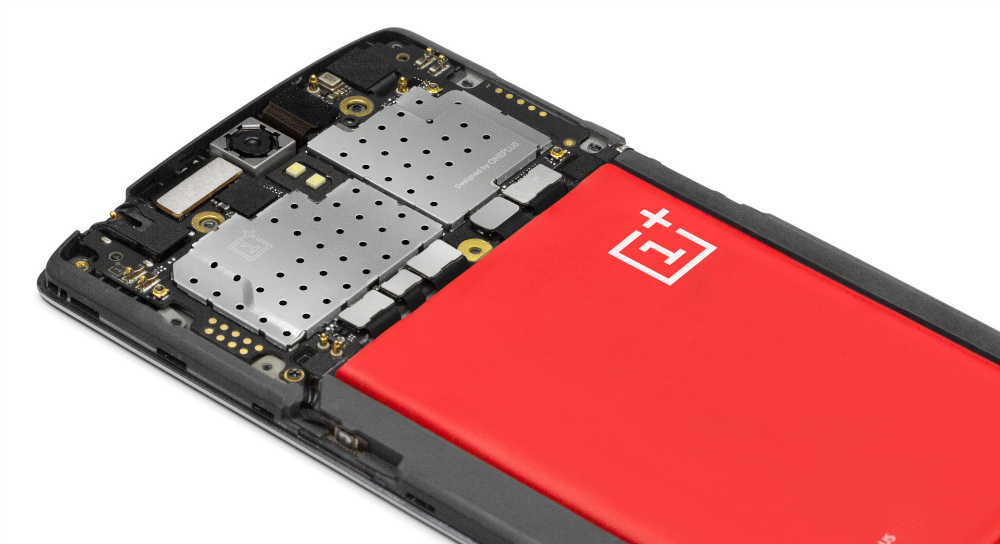 The much awaited OnePlus One smartphone has hit yet another snag on its way to being delivered to those that could actually get ahold of one. The $299 smartphone has it all, and for a reasonable price, but the catch is that they’re limiting production so that they don’t bankrupt themselves, or their parent company OPPO in the process. And since the device is running CyanogenMod as the OS, there are some things that need to be ironed out before the device ships to consumers as a ‘shipping’ final device.

One of those things is that CyanogenMod recently had a major security update as a result of the new OpenSSL vulnerabilities discovered on June 5th. Thankfully this new vulnerability was caught quickly and is nowhere near as damaging as the Heartbleed vulnerability which make essentially the entire internet with the exception of financial institutions insecure. Anyways, this new vulnerability got patched and since it is critical to CyanogenMod’s security suite, CyanogenMod needed updating, which meant the OnePlus One needed updating as well. So, they needed to do a new firmware update on the OnePlus One as well as confirm and test that it works, causing a delay.

Some sites are spinning this as a OnePlus problem, but the reality is that they have little to no control over it and its better that they delay it a bit and confirm its a working firmware update than ship the vulnerable devices out and then hope the patched version works on their phones. Its certainly commendable of OnePlus and CyanogenMod to make sure that this problem is resolved and done in a professional and methodical manner. But… that still doesn’t change the fact that its virtually impossible to get your hands on a OnePlus One to begin with.

And if you’re in line for one, don’t be disappointed that its been delayed. Just be glad that they’re doing the right thing.