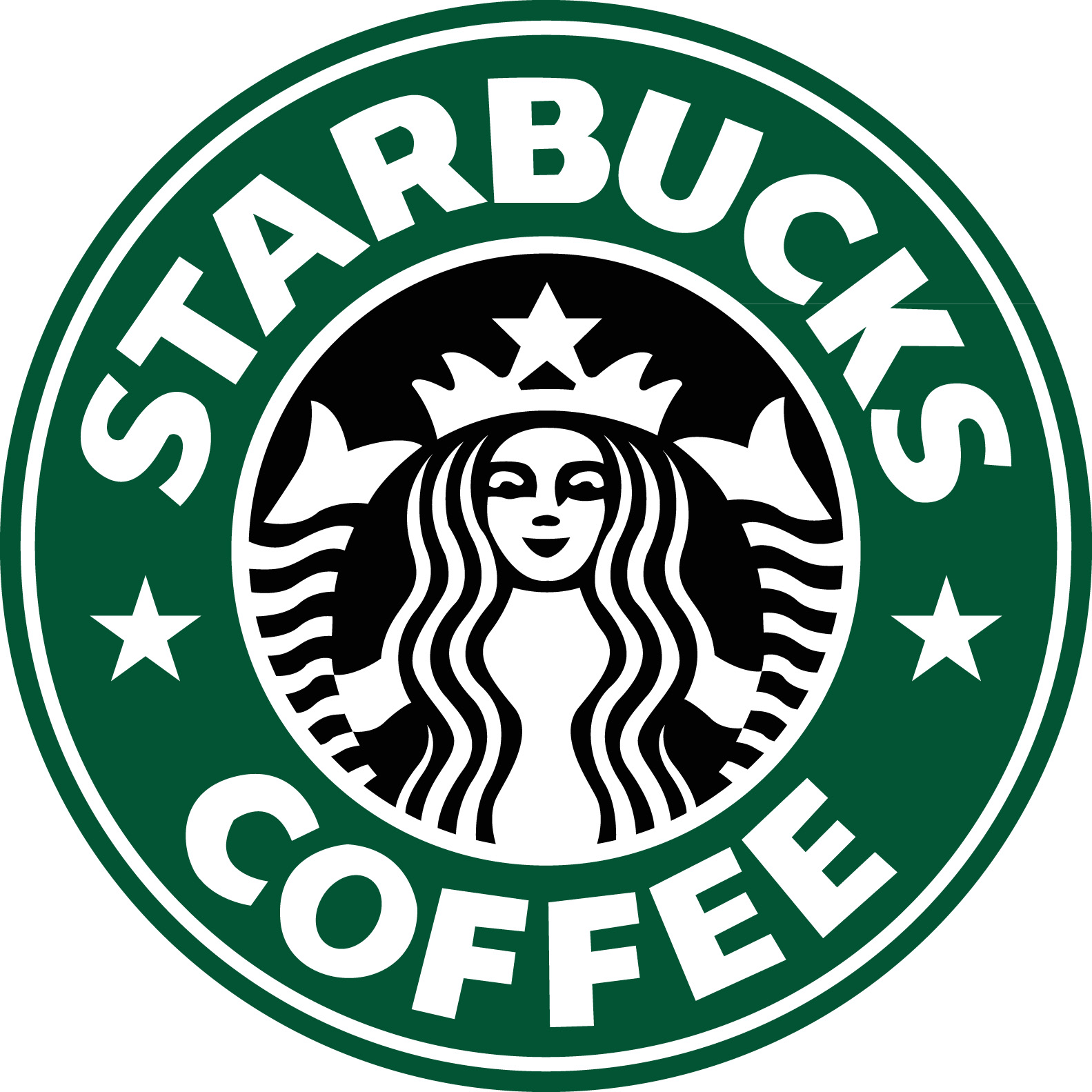 Normally, I would applaud someone like Starbucks for being so forward thinking and adding wireless charging to their coffee shops. But, the problem with Starbucks’ move is that they’ve chosen to stick with one wireless charging standard, PMA (Power Matters Alliance) which also happens to have been founded by Powermat. Powermat was originally purchased by Duracell in order to strengthen the brand and give themselves a wireless charging capability.

PMA is one of three alliances that promotes wireless charging, which also includes A4WP (Alliance for Wireless Power) and the WPC (Wireless Power Consortium). PMA and WPC are both inductive technologies, meaning that they are both very sensitive to alignment (alignment of the two coils) and height (you can’t really move more than a centimeter). Now, PMA’s technology is mostly known as Powermat or Duracell Powermat and WPC’s technology is known as Qi. The problem with PMA’s technology is that it is not built into any devices as far as we can find (there are no resource that indicate otherwise) and Qi’s technology is in dozens of phones. In fact, almost all current wireless charging phones shipping today are based on Qi wireless. However, Duracell Powermat is retrofittable onto smartphones and is popular with Samsung Galaxy and Apple iPhone owners.

Now, there’s nothing wrong with the PMA’s technology other than the fact that its inductive and that there aren’t currently any phones to my knowledge that have it built-in. However, recently many smartphone manufacturers have joined the PMA and the PMA has signed an agreement with the A4WP to work together to bring a dual mode solution to the market. This is because PMA’s inductive charging solution has a lot of limitations while A4WP’s magnetic resonance, brand named Rezence, is far less constrained by the alignment of coils or the distance from the charging plate. So, this way, users that get a smartphone with dual mode charging can use both PMA and A4WP charging depending on what may be available to them. One company that is actually part of all three alliances is Broadcom, who recently announced a chip that they have available which enables all three different technologies even though I’m not sure its possible to enable all three at the same time on a single device.

Now, if you want to see why we’re not so enthused about Starbucks’ decision to go with PMA’s solution, I offer you to watch two videos we took while we met with the A4WP at Mobile World Congress this year in Barcelona. This video will illustrate to you why magnetic resonance is the answer to most of our wireless charging questions and show you why induction charging (PMA and WPC) are not really the answer.

Currently, Starbucks has rolled out these wireless charging stations to their Boston area shops and are looking to expand it quickly.