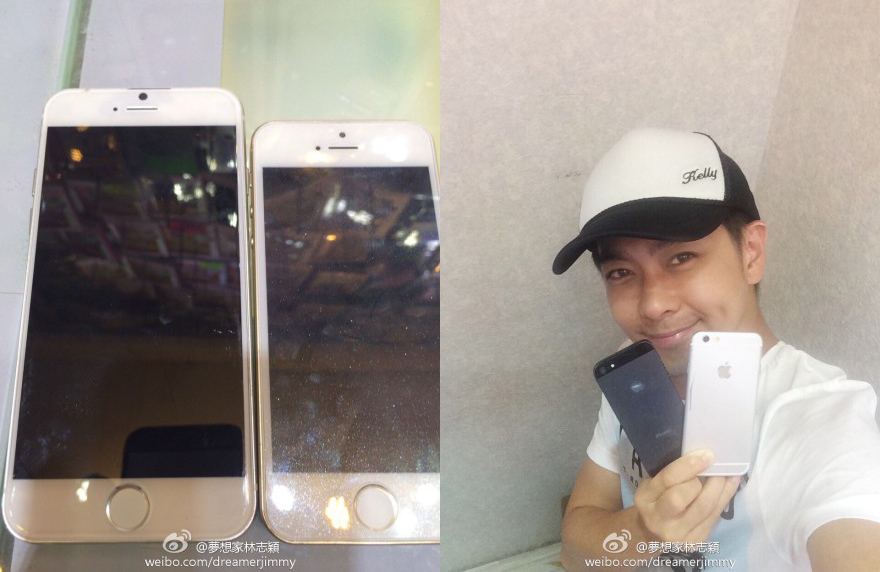 We don’t normally post iPhone rumors unless they’re incredibly well substantiated and this one appears to be pretty legitimate. While the source of the rumor may be one that seems a bit off-kilter, this person who we are referring to has actually proven themselves in the past to be able to get legitimate iPhone hardware ahead of the launch. 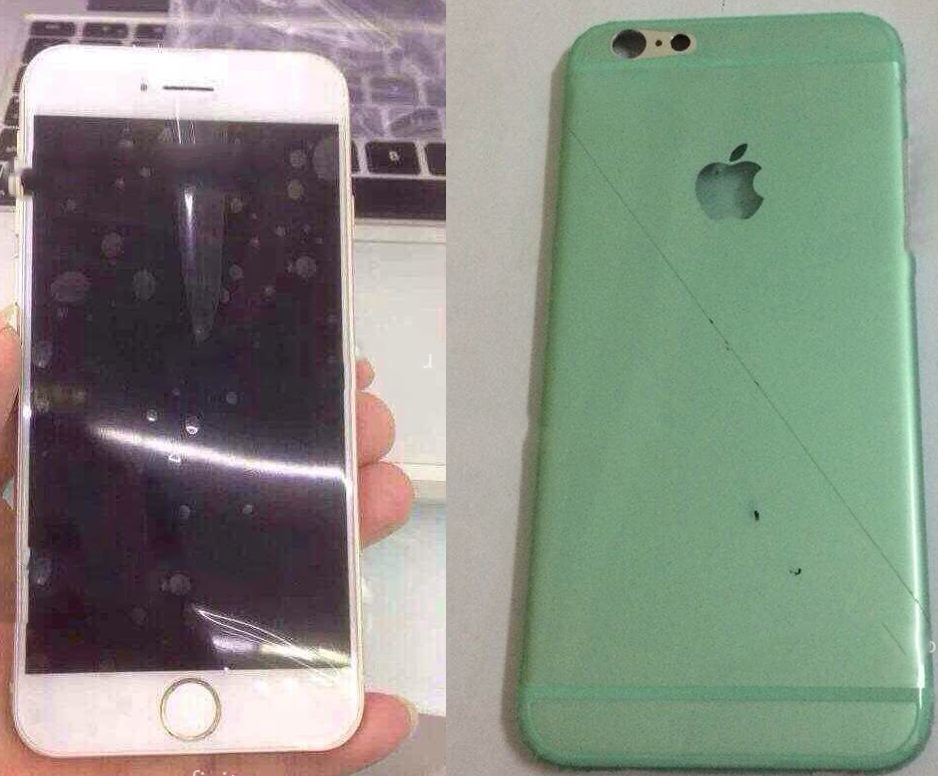 Some images from MacFixit.AU that show the new iPhone 6

There have been countless rumors and leaks and all of the Mac and Apple fan sites will flood you with basically anything they can in order to ensure you click on it. Most of what we’ve seen online as of late has all culminated in Apple launching a larger iPhone. This addresses one of the biggest problems that people have had with the iPhone stating that it is simply too small for most people, causing many to go in search of Android devices with bigger screens. And most of the Android manufacturers have satisfied these needs by launching 5″, 5.5″ and 6″ phones (if you can call them phones past 5″). However, there are still a lot of people that like the small size of the iPhone and how comfortably it fits in their hands (especially if they have smaller hands). So, there is a very strong belief that the iPhone 6 will come in two sizes, one to satisfy the people wanting a bigger screen and another to keep the small phone people happy. There haven’t actually been any rumors that fully substantiate this possibility yet, but it would be a sound business decision on Apple’s part. Almost all of the leaked photos and videos about the new iPhone 6 basically show the newer larger design, which frankly bears a striking resemblance to the HTC One and HTC One M8 both of which we reviewed. Now, there have been a lot of leaks, like we stated earlier but not many of them had a confirming or solid source to verify the look or design, until now. A Taiwanese actor, famous for having shown himself with an iPhone 5C well in advance of the phone’s launch has once again posed with a new Apple iPhone, but this time it’s the iPhone 6 and he’s got it in hand next to an iPhone 5S. Thanks to the website SteveNotes.hk, we’ve got images of Jimmy Lin with the new iPhone 6 along with the iPhone 5S next to it for size. 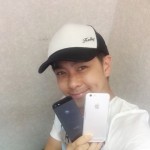 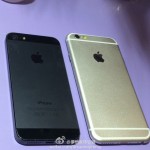 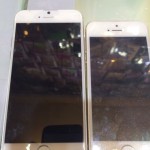 As you can see from the Weibo image above, the new iPhone 6 (or whatever it’ll be called) is a larger phone than the iPhone 5S and has much more rounded edges which should make it feel much more comfortable in the hand than the somewhat sharp iPhone 5/S. There are also multiple sources claiming that this phone will have a 2K (2560 x 1440 ish) display, even though I’m not sure that this phone is large enough or there is a display small enough to fit in an iPhone and deliver that resolution. Keep in mind that the current iPhone 5S is 1136 x 640 resolution on a 4″ display and a 2K resolution would be more than quadrupling that in terms of pixels if they were to go 2K. The likelihood for that happening is VERY VERY low, so more realistically, we’ll finally see Apple move towards a more standard resolution like 1920 x 1080 or pretty close to it since Apple decided to stay away from 720P with their 1136 x 640 resolution on the iPhone 5.

The expected timeframe for this phone is still fall of this year, likely with a September announcement and an October or late September launch (like last year).