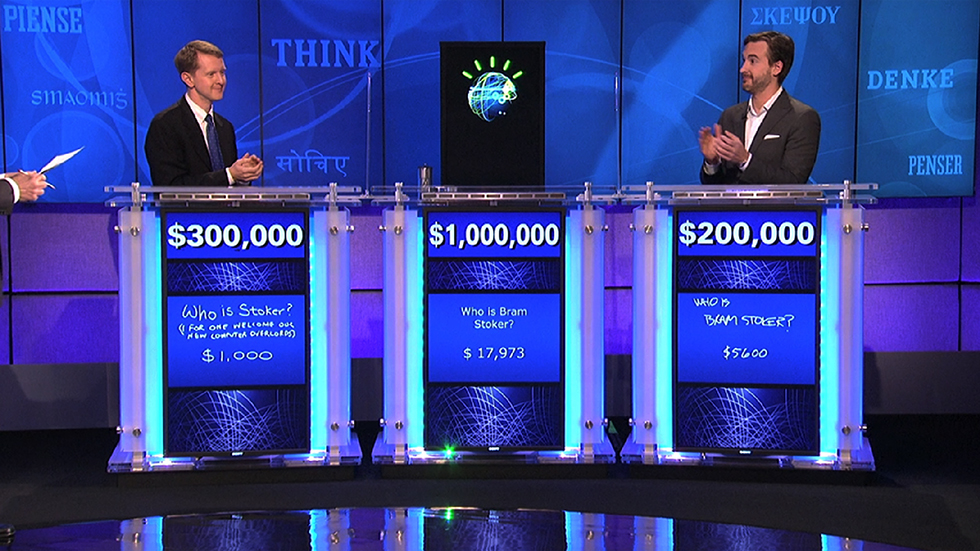 IBM challenged developers to write apps for Watson, their intelligent contextual super computer. Submissions arrived from across the globe. More than 40 countries responded with ideas submitted from 400 companies. Only 25 lucky companies were chosen to get access to Watson in order for them to build a prototype of their proposal.

IBM then backed the winners helping them take their idea from prototype into an actual application for consumers. The three winners of the contest were GenieMD, obviously related to health, Majestyk Apps, related to childhood education, and RedAnt, related to retail selling.

If you want to develop something that will run on Watson, you must apply to IBM for permission to access the platform. However, Big Blue is hoping more developers will want to write for their super computer. Obviously, altruism aside, more applications running on Watson translates into revenue for IBM.

IBM hopes the contest will build awareness beyond that generated by Watson squaring off against questions from the TV game show Jeopardy. IBM apparently saw the movie “Her” as a challenge to enlarge upon what Watson already is capable of. Mike Rhodin, senior VP of the Watson Group talked of the hopes for Watson’s future in his blog. He says the world is moving towards cognitive computing. To that end, the Watson Group is creating a library for cognitive technologies which includes the areas of Perceiving, Reasoning, Relating and Learning. 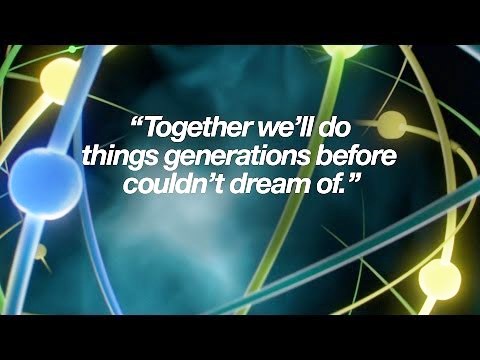 The Watson Cloud Developer Enterprise offers training with twelve month access to Watson Developer Cloud, data, and development tools. It allows enterprises to create non-production cognitive applications using their own data and expertise. This is an opportunity to learn about the new era of computing and evaluate potential for live deployment. Successful applications could be sold on the IBM Cloud Marketplace.