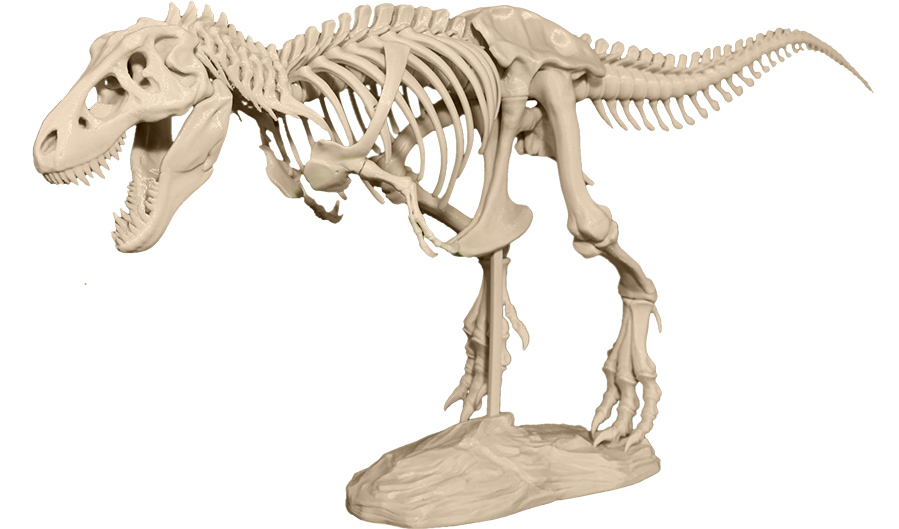 The Consumer Electronics Association (CEA) is constantly planning venues to showcase new technology. They are already setting the stage for 2015 International CES (Consumer Electronics Show), a show typically held in Las Vegas, Nevada in January each year. 3D printing will be a big part of the convention.

CES plans to double the footprint of the 3D printing category. More than 30 companies will be showcasing their latest advancements – many of which probably are still on the drawing board. 3D printing technology has caught fire. With only six months to go before show time, those companies are in hustle mode to announce new products or enhancements to existing ones.

Bring your walking shoes if you expect to see it all. CES is setting aside 14,000 square feet of exhibit space, in three different locations, almost double last year’s show coverage. Industry no longer is the only market for the next generation 3D printer. Consumers are getting into the act, printing just about everything they want from fun applications such as toys to building commercial ventures of their own. 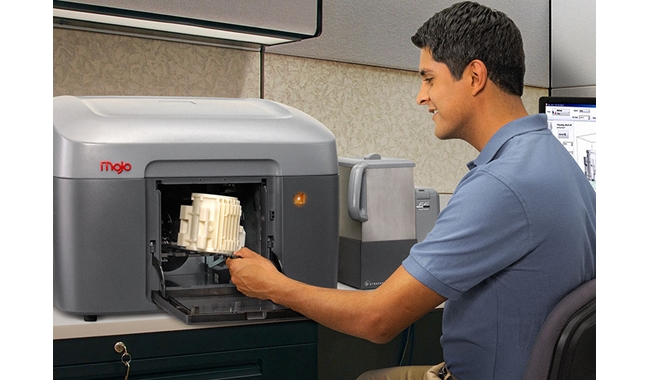 Karen Chupka of CEA and senior vice president of International CES predicts that 3D printing will be “a major disruptor in the global economy.” Stratasys already serves the industrial client promising that companies can create low–volume assembly fixtures and jigs directly from CAD data. Watch their video here.

Makerbot, the desktop printer company which was acquired by the industrial printer company Stratatys, will be at the show. Other participants announced so far include Autodesk, Materialise, and 3D Systems. If you want your company to join the ranks and be able to present your 3D products at International CES 2015, contact Aurelie Cornett at ACornett@CE.org.

As an individual, if you want a piece of the 3D marketplace, The Motley Fool recommends an investment in 3D Systems and Stratasys. In fact, there are also rumors that HP is working on their own consumer 3D printer in order to catch the wind of 3D printing in their sales(or sails).