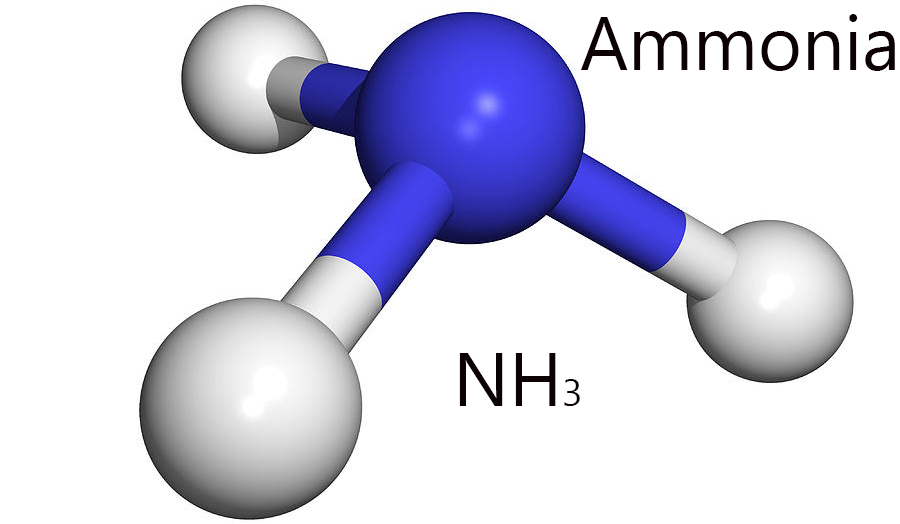 A process known as “cracking” is being viewed as a potential for making hydrogen power more realistic for automotive purposes. Hydrogen is thought to be one of the best alternative fuel sources, but managing it has complications. Ammonia cracking is seen as a safer, less costly method of making hydrogen available.

Cracking separates ammonia into one part nitrogen and three parts hydrogen. Hydrogen is typically produced by steam reforming natural gas, a process that wastes some of the energy stored in the gas, but a more significant result is the release of large amounts of CO2, considered to have a negative effect on the environment. Splitting ammonia into its component parts is seen as a more positive approach to obtaining hydrogen.

Expensive precious metals are used as catalysts in the cracking process. Researchers from the Science and Technology Facilities Council (STFC) in the UK have discovered a new way that overcomes that cost. Two simultaneous chemical processes using cheaper sodium amide replace the use of a catalyst, thus reducing cost significantly.

Professor Bill David along with Dr. Martin Jones led the STFC research team at the ISIS Neutron Source in Oxfordshire. David said: “We can produce hydrogen from ammonia on demand effectively and affordably.” The ammonia can be carried on-board vehicles at low pressure in plastic tanks. David continues: “For cars, we don’t even need to go to the complications of a fuel-cell vehicle. A small amount of hydrogen mixed with ammonia is sufficient to provide combustion in a conventional car engine. While our process is not yet optimized, we estimate that an ammonia decomposition reactor no bigger than a 2-litre bottle will provide enough hydrogen to run a mid-range family car.” 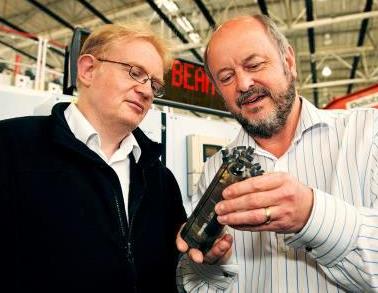 The downside, however, must be attended to. Safety issues revolve around storing on-board high pressure tanks and the cost of installing a new high-pressure infrastructure at the fuel delivery stations are tremendous.

Dr. Steven Chu who holds a Nobel Prize in Physics, 10 patents, and was US Secretary of Energy for four years ending in 2013, said “I always was somewhat skeptical of it because, right now, the way we get hydrogen primarily is from reforming gas. That’s not an ideal source of hydrogen.”

Several attempts to obtain hydrogen by a more acceptable method have been made. In 2013, a team led by Y.H. Percival Zhang, an associate professor of biological systems engineering at Virginia Tech developed a way to produce large quantities of hydrogen from xylose, a simple sugar that is abundant in plants.

In a 2009 MIT interview, Dr. Chu had iterated several obstacles then to hydrogen fuel-cell technology along with a quotable comment to put a fine point on those problems. Yet, he told reporters at the Washington Car Show when asked about fuel cell electric vehicles (FCEV): “This is an important technology and we want to continue to support the research. Fuel cells can be incredibly reliable.”

David and Jones challenge other researchers to resolve the difficulties associated with hydrogen fuel and to focus on the promise of oil independence. You can find their article in the Journal of the American Chemical Society.