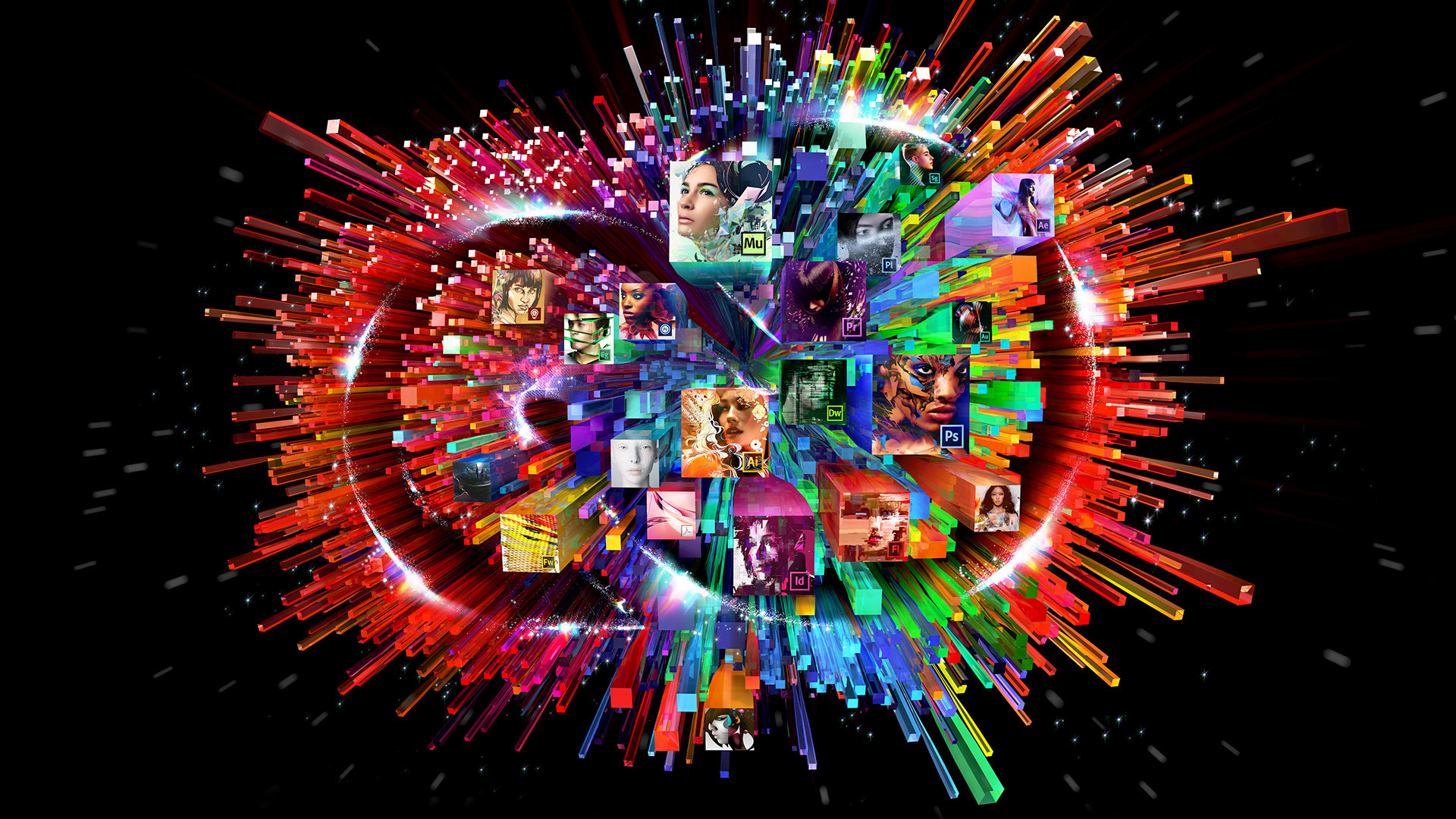 If you weren’t already aware, Adobe has released the 2014 update to Adobe’s Creative Cloud. That release came less than two weeks ago and this weekend we learned that Adobe has actually automatically opted all Creative Cloud users into their ‘experience sharing’ program. If you go to Adobe’s App Usage page, (which requires a login to see, unsurprisingly) you can see where it says,“Beginning with the 2014 Release, you have the option to share information with Adobe about how you use the Creative Cloud desktop apps.” 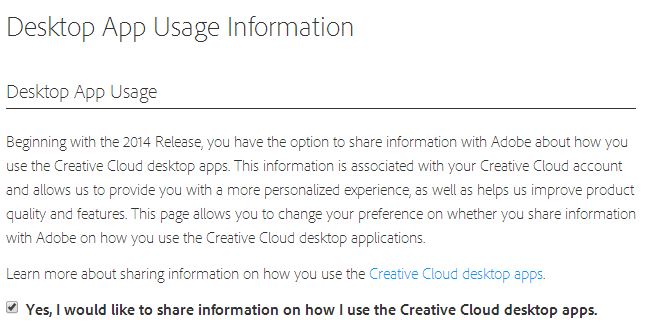 However, if you actually go to this page when you’re logged in, Adobe has already so kindly checked this box for you. Unlike other software vendors, like say, Microsoft, who makes almost all of their user experience programs opt-in, same with Google for the most part. So, Adobe, if you want customers not to hate you for disrespecting their privacy as they pay you a monthly fee, you should make it an opt-in program. Not one that is supposedly opt-in when its really opt-out and users aren’t even made aware that they can opt out.

Adobe has already pissed of quite a few of their Creative Cloud customers in the past with a multitude of things that they’ve done recently. Namely, the fact that the 2014 update for Creative Cloud is actually an entirely different program and not actually a simple update to the existing app. Meaning that you’ll have to uninstall and re-install the entire application all over again. That’s more of a nuisance than anything, but it is still something that nobody was aware of until the update actually came out. Additionally, there was a period of time shortly before Adobe’s update to Creative Cloud where they had actually managed to break their login system for more than 24 hours, stranding any users that had unknowingly uninstalled their Creative Cloud apps in order to update or logged off for one reason or another.