Motorola customers may be ready to make the change not only because of price, but also because of dissatisfaction with performance. Some units of the Moto G with unregistered IMEI numbers would not work on domestic networks in India. Motorola offered affected customers full refunds, replacements, and credits to their Flipkart account.
The HTC Desire 516 claims to run on a 2G network (GSM 850/900/1800 – SIM1 & SIM2) and a 3G network (HSDPA 900/2100). The geo tagging camera is 5 MP, 2592 х 1944 pixels, with LED flash as well as a front facing 2MP camera. Both the HTC and Motorola include video recording. The HTC display has 16M colors, identical to the Motorola unit it is being compared against. 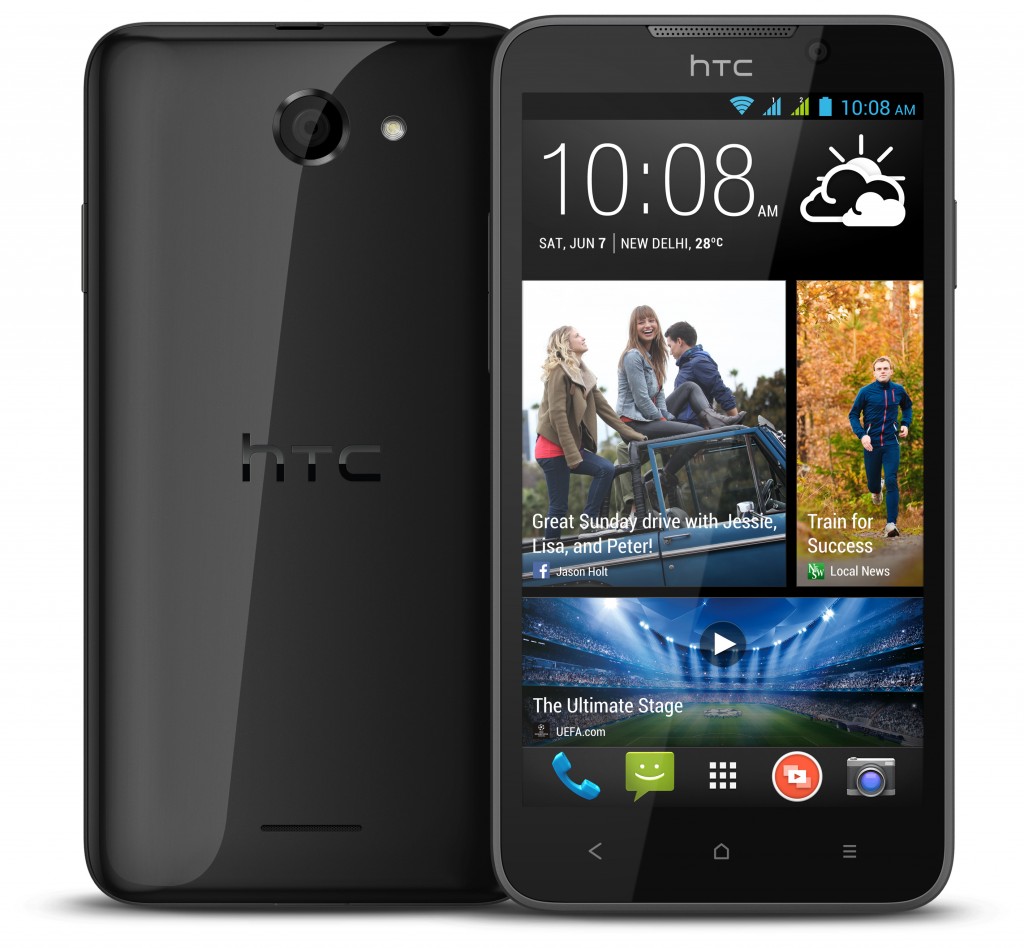 The HTC has 1GB internal memory while its microSD stores up to 32 GB. You’ll get an Android OS v 4.2.2, with a Qualcomm Snapdragon 200, Quad-core 1.2 GHz Cortex-A7, Adreno 302 and accelerometer. Browsing is with HTML5. It runs on a removable, rechargeable Li-polymer 1950 mAh battery.

The Moto G has a more current operating system: Android version 4.3 Jelly Bean upgradable to KitKat, v4.4.3. It comes with Snapdragon 400 and Adreno 305. The phone has a 5MP 2592 х 1944 auto focus camera and LED flash. The second camera is 1.3 MP. This display has Corning Gorilla Glass 3 protection. The internal memory is the same as the HTC model, 1GB, but there is no card slot. The Moto G runs on a non-removable Li-Ion 2070 mAh battery.

Yes, the HTC Desire 516 Dual Sim can be considered as a cheaper version of the Motorola Moto G Dual Sim, but that depends on what you want in a mobile phone. There are some noticeable differences besides price.
HTC fans or anyone looking to change unit brands might want to look at a review of the HTC One M8. It also sells on Flipkart with a bigger price tag – Rs 45,249 ($754 USD) – more than double the two less expensive units addressed in this article.