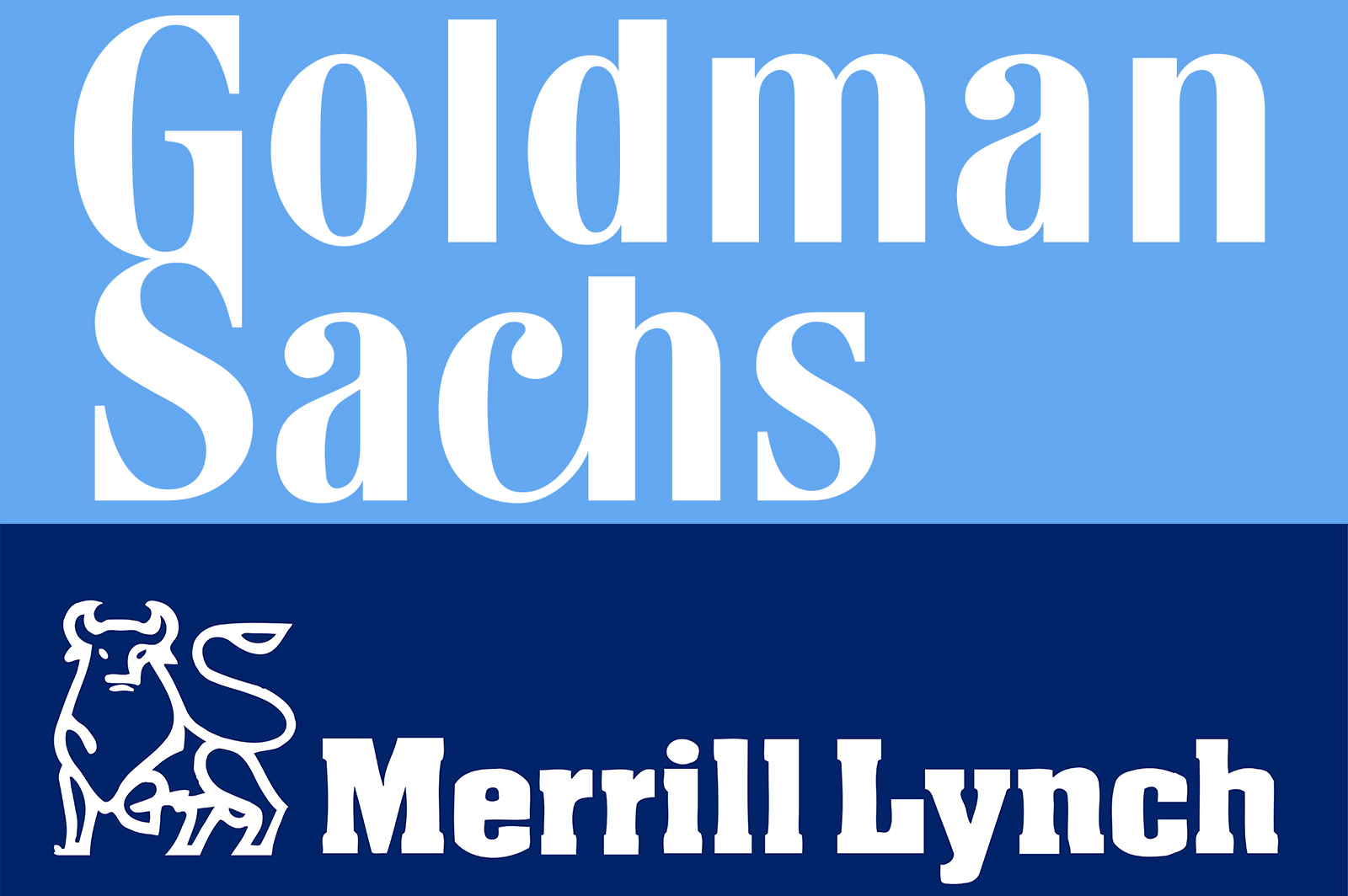 Within the past few days there have been multiple stories of banks trying to scrub the web of their mistakes. One story involves a Goldman Sachs contractor accidentally sending an email to a random Gmail user instead of sending it internally to a Goldman employee (@gmail.com vs @gs.com). In the story, Goldman Sachs demands that Google delete or ‘unsend’ the email from the Goldman contractor to the Gmail user. Unfortunately for Goldman, Google really has no reason to comply with Goldman’s request even if it was entirely erroneous. Goldman went as far as to sue Google in court demanding that they ‘unsend’ their email from Gmail’s servers, however this would be tantamount to effectively deleting a user’s email without their consent. Additionally, there really isn’t any legal precedent for Google to remove the email from the user’s inbox, especially if the mistake came from Goldman’s end and not Google’s. A typo is a mistake, and people make mistakes and it’s Goldman’s problem to deal with, they can’t just wish it away.

However, Goldman Sachs is not alone in trying to scrub the web of their mistakes. Merrill Lynch is attempting to do the same with Google searches by claiming to use the European privacy law to remove negative search results about their former CEO during the company’s rockiest times. Merrill Lynch’s old CEO, Stan O’Neil, was CEO of the company up until 2007 when he was forced to resign as CEO and was ultimately replaced by John Thain. Many attribute the decisions and choices made by Stan O’Neil to the company’s ultimate absorption into Bank of America in order to keep the firm solvent and alive. Wikipedia calls it a merger, but the reality is that it really was a bailout to save Merrill Lynch from going under. Business Insider reports that multiple entries regarding Stan O’Neal’s mistakes and role in Merrill’s near demise have been scrubbed from Google searches even though they were factually accurate and represented a fair summary of the events that led to his departure from the company.

The problem with these occurrences is that they basically exemplify the exact fears and problems that the new European law about having the right to be ‘forgotten’ would create. They allow people with money and power to effectively scrub anything about them that seems undesirable off the internet. The above examples are two perfect examples of wealthy banks and bankers trying to use their clout to manipulate how the world sees them with their money and power. But they aren’t alone, businessmen, politicians and virtually anyone with any kind of power would obviously like to curate the results about them on the internet and get rid of the ‘bad’ results. But then we no longer have an open and free internet and we’ve basically just got an incomplete picture of the world. One that we had before such laws were passed. Sure, there are probably examples where such things could be useful, but the reality is that you could be trying to hire someone and do a few Google searches and find out that person is clinically insane and tried to murder someone with a hammer. That is pertinent information that reflects upon someone’s character and may make them look bad, but is still an important part of how the information on the internet works.

Update: It looks like Goldman was actually successful in getting Google to comply with the request, even though Google said that they would first need a court order before they did so. It still isn’t clear if Google was served a court order or not, but based on Reuters’ reporting it seems as though the court case is still pending. The case is currently titled as, Goldman, Sachs & Co v. Google Inc, New York State Supreme Court, New York County, No. 156295/2014.