HTC today announced their earnings for the second fiscal quarter of 2014, Q2 2014. They posted a quarterly profit of NT$2.26 billion ($76.5 million), or NT$2.74 ($0.09 USD) per share on $65.06 billion NT ($2.18 billion USD). HTC’s shares were up as high as 4% on Taipei’s exchange trading this morning (Taipei time). Many people were interested to see how well HTC would perform because of their new HTC One M8 which we’ve reviewed. Based upon their current performance, it seems clear that HTC’s moves clearly resulted in improved profitability and a change in the company’s tide of losses from the previous quarters. Granted, they didn’t actually hemorrhage money in any quarter, they did post some of the biggest losses in the company’s history which led to many people questioning whether or not HTC could survive. Now that this question has been answered HTC can continue to move forward with their strategy without worrying as much about what investors will think about their decisions. 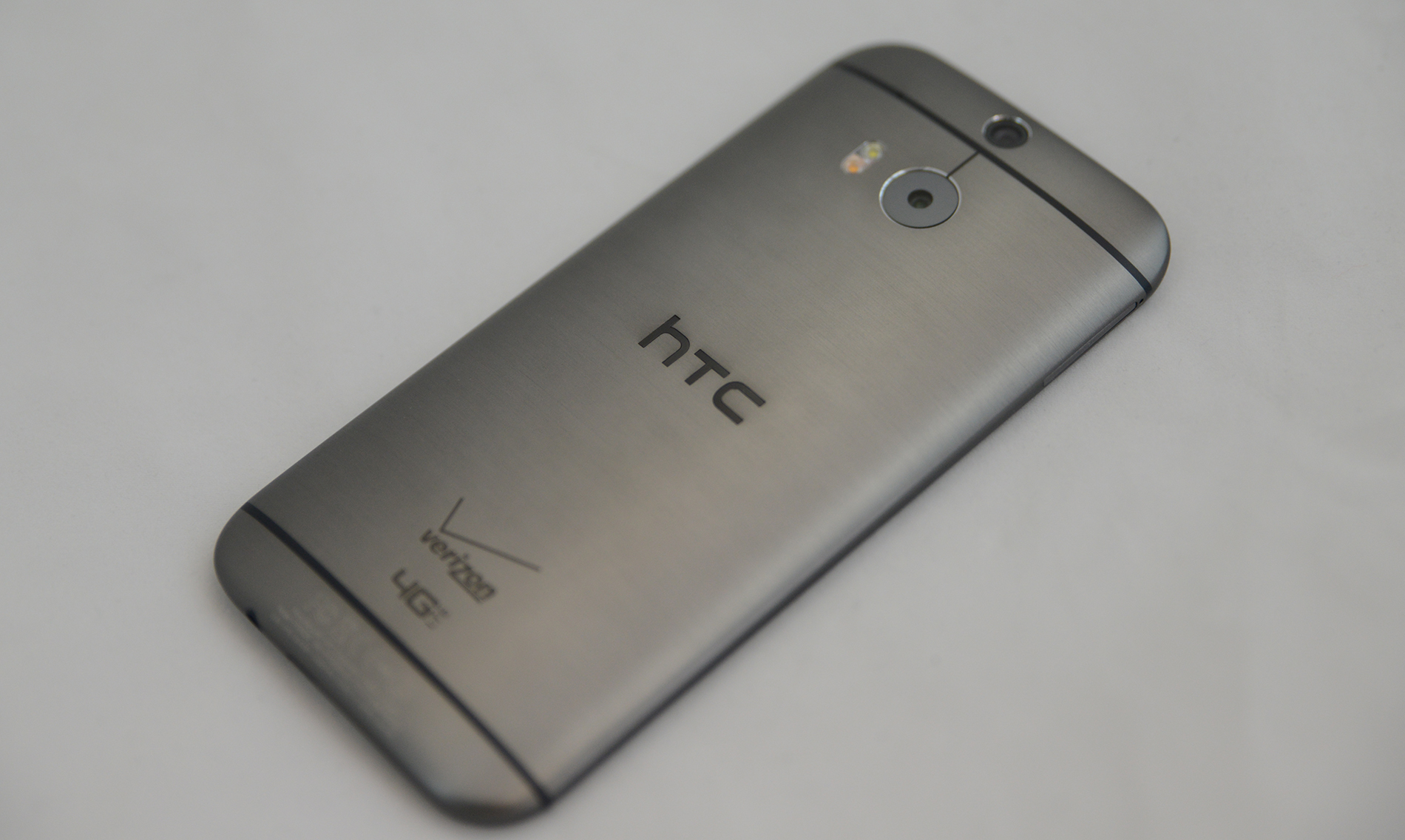 The HTC One M8

There are a lot of rumors that HTC will be picked to make the next Nexus device, likely the Nexus 9 tablet which should allow HTC to increase their revenue and hopefully profitability as well. If they are able to successfully manufacturer a successor to the HTC One Max and upgrade the display, camera and processor, they can probably compete with Samsung, LG and Apple this fall. Right now there aren’t that many smartphone players in the industry that are profitable, but HTC can once again consider themselves among the profitable ones.

It will be interesting to see whether or not the company will actually manufacture a tablet since they haven’t actually done so since they made the Flyer, their attractive but failed Android tablet nearly 3 years ago. Considering that the specs of that tablet are nowhere near the rumored specs of the Nexus 9 tablet that HTC is rumored to be building for Google, it would be a vast improvement for the company’s image and would hopefully encourage them to make more tablets and innovative devices like the HTC One.