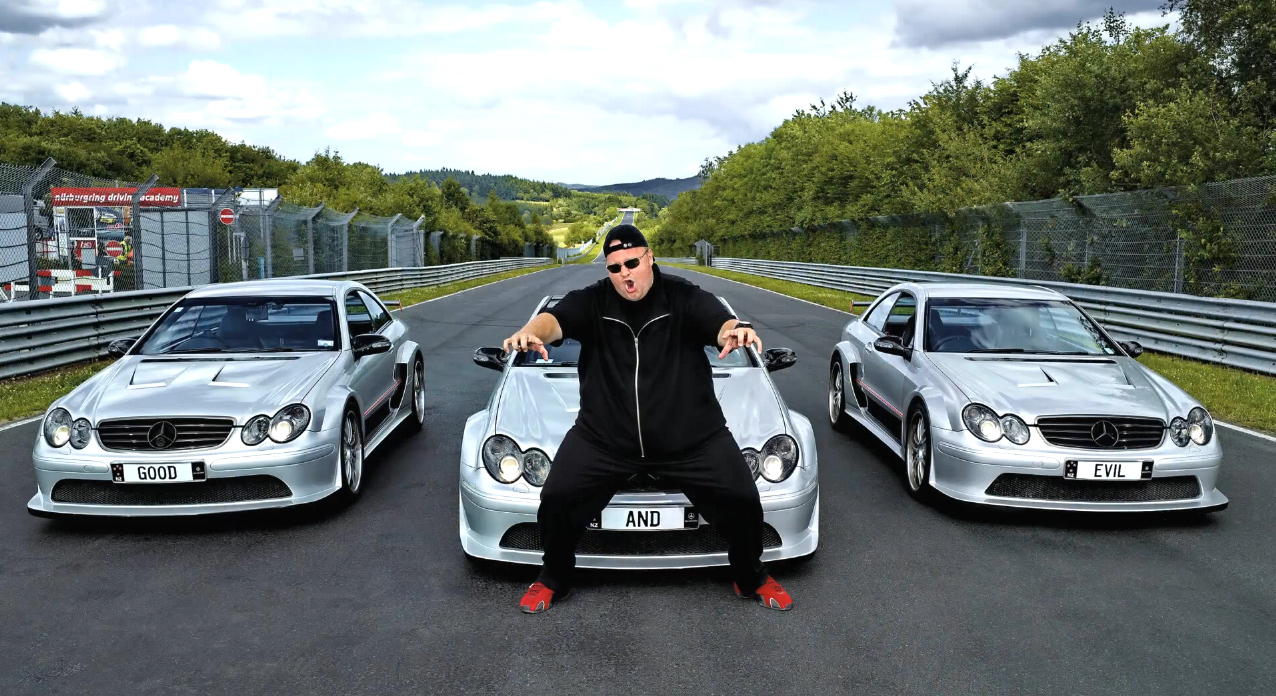 During the raid on Kim Dotcom’s property, the NZ Police took countless computers and hard drives from his residence and offices, many of which were fully encrypted. However, there was a lot of data on those drives that the NZ Police had no right in sharing with the FBI or any US authorities. In fact, they had already shared copies of the drives’ encrypted data to the FBI, which by now has probably cracked the encryption without Kim Dotcom’s keys. Kim’s lawyers have been wrangling with the policy negotiating whether or not he would provide the encryption keys to them and under what circumstances.

According to a recent ruling, a judge has ruled that the NZ Police cannot provide the FBI with any of the keys that Kim Dotcom may provide them with in order to access the data on the hard drives. The problem is that all of these assets were effectively seized from Kim Dotcom’s residence and offices without any real evidence of wrong-doing and they still haven’t really provided much of a case against him. Kim Dotcom is still technically under house arrest but he hasn’t really been found guilty of any official charges because the Crown Prosecution has failed on many counts trying to include evidence that would later be thrown out. Realistically, most of what the New Zealand authorities have done to Kim Dotcom has been mostly unfounded and based upon murky charges levied by US authorities, which technically have no jurisdiction over New Zealand. Furthermore, they are still trying to have him extradited to the US where they would try to get him to stand trial, but the possibility that he will be extradited is hopefully low considering all of the mistakes the New Zealand authorities have made.

The justice that ruled against the NZ authorities sharing Dotcom’s keys with the FBI and other agencies ruled this partially because they had already provided the US authorities with harddrives and copies of data that they weren’t supposed to give them to begin with. This once again shows the New Zealand authorities’ incompetence as well as the likelihood of how unfounded the US authorities’ case was when they had initiated the raid on Dotcom’s property and Megaupload.