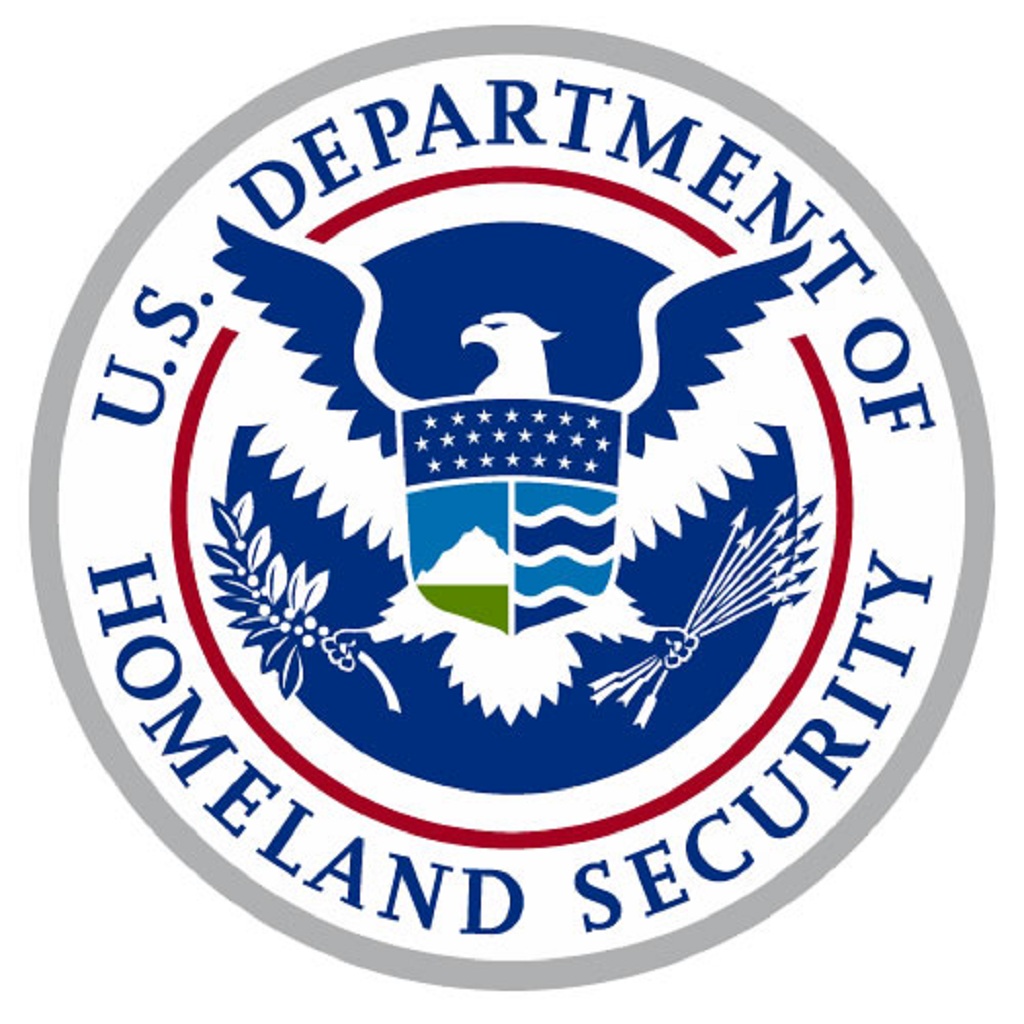 The Department of Homeland Security (DHS) recently posted a ‘warning’ to foreign airports that have direct flights into the US, with an apparent focus on UK airports, namely Manchester and London’s Heathrow. In this posting, Secretary Johnson, the head of the DHS stated that elevated security measures were being implemented based on the ever changing security climate.

So, what exactly are these elevated security measures? According to the BBC, these new security measure being implemented in airports like Manchester and London are requiring users to have their electronic devices charged and to be able to power the device on when prompted to. Furthermore, if a device does not have charge or is ‘dead’ a passenger may actually be prevented from boarding their flight without proof of an operational laptop or tablet.

British Airways released a statement in regards to the issue at hand that advises that you not bring on any devices that are inoperable or depleted from charge. This includes people transferring from flights through the UK that may have had long flights. So, if you’re flying in economy and don’t have a charging plug, you no longer have the right to use your devices until they die because you might not get let onto your connecting flight.

The UK government also has a travel advisory that states,

Flying to the US

Make sure your electronic devices are charged before you travel. If your device doesn’t switch on, you won’t be allowed to bring it onto the aircraft.

These new rules implemented by the DHS are absolutely ridiculous and put an undo burden on consumers. I have flown through Heathrow countless times and have had a few instances where I had a dead phone, dead tablet or a dead laptop. And when you look at the utter lack of charging stations in Heathrow and in planes, it seems absolutely insane for them to be pushing these requirements on consumers without trying to alleviate them. The DHS and the UK have once again made flying miserable again and they’re taking more of our rights away without any justifications.

There are going to be easy ways to get around this ‘power-on’ requirement set by the DHS if you’re really trying to build a device that will cause harm. This is yet another pointless security measure being presented in airports to make traveling even more ridiculous and difficult than it already is.