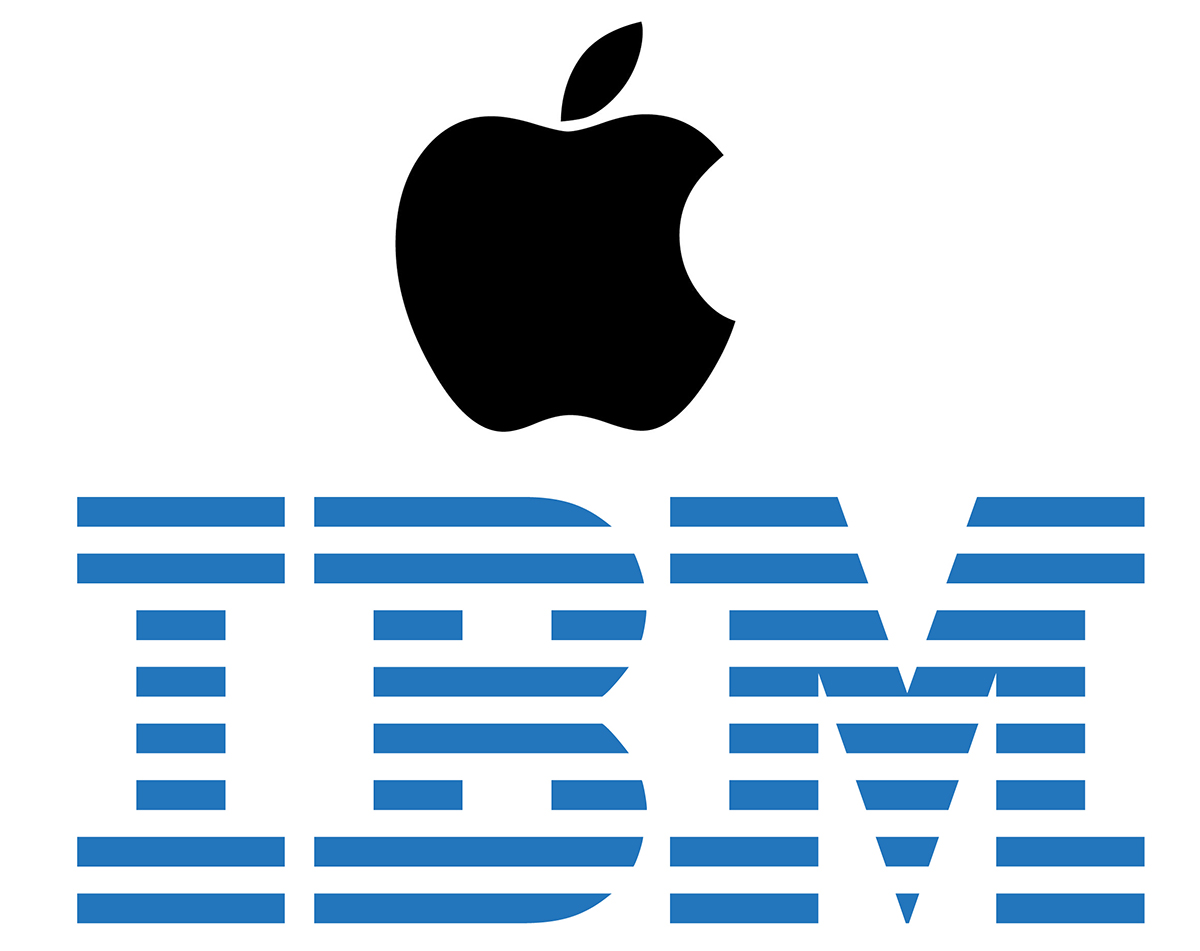 Yesterday, Apple and IBM announced that they would be entering into a partnership where IBM would help Apple develop enterprise software for iOS devices and Apple would supply OS and hardware to enable those enterprise applications. This announcement marked the first partnership or relationship between the two companies since Apple stopped using IBM’s Power PC CPUs in their systems in 2006 with the last product announced in 2005. It’s been a long time since the two companies have worked together on anything and now that IBM is mostly a software company (They still have the Power Architecture and Power Chips for HPC) it makes sense that the two companies would work together again.

IBM’s enterprise software and cloud offerings are some of the most developed on the market and squarely focused on the needs of large enterprises, which already have millions of iOS devices in deployment. Apple will be supplying the devices for IBM’s planned iOS-based enterprise software platforms which will boost Apple’s enterprise sales even better than they already have them. It will also give Apple a very strong foothold inside the enterprise that none of their competitors are anywhere near having. It should also provide Apple enough enterprise sales to become even more of a fixture in enterprise applications than they already are. Apple is not struggling in enterprise, they don’t NEED IBM, however IBM does need some sort of a hardware partner. And if you’re going to look for a hardware partner, you might as well go for the biggest one and the one with the most enterprise deployments already.

As a result, IBM gets some sort of hardware platform to build their enterprise applications platform and Apple gets to sell more iPhones and increase iOS’ penetration in the overall market. This marks Apple’s first serious movement into enterprise, even though they already have a pretty strong presence in most enterprises because of their consumer product success. While I don’t suspect that Apple will do anything different to iPhones deployed with IBM software, there is a good chance that we could see ‘pro’ or ‘enterprise’ hardware in the future that might command an even greater price premium than Apple’s current line of consumer products. Enterprise customers want to feel special and feel like they’re getting what they pay for, which is why IBM has committed upwards of 100,000 employees to be available to the Apple project.

Overall, this is a very good move for both companies and I would suspect that this is only the beginning of such relationships between software and hardware companies. After all, Apple has seriously been struggling recently to deploy software that is popular with consumers and enterprise outside of their operating systems on their own hardware. With IBM’s enterprise software, Apple partially solves part of that equation and IBM is able to provide quality and reliable hardware to their enterprise customers that they’re already familiar with.