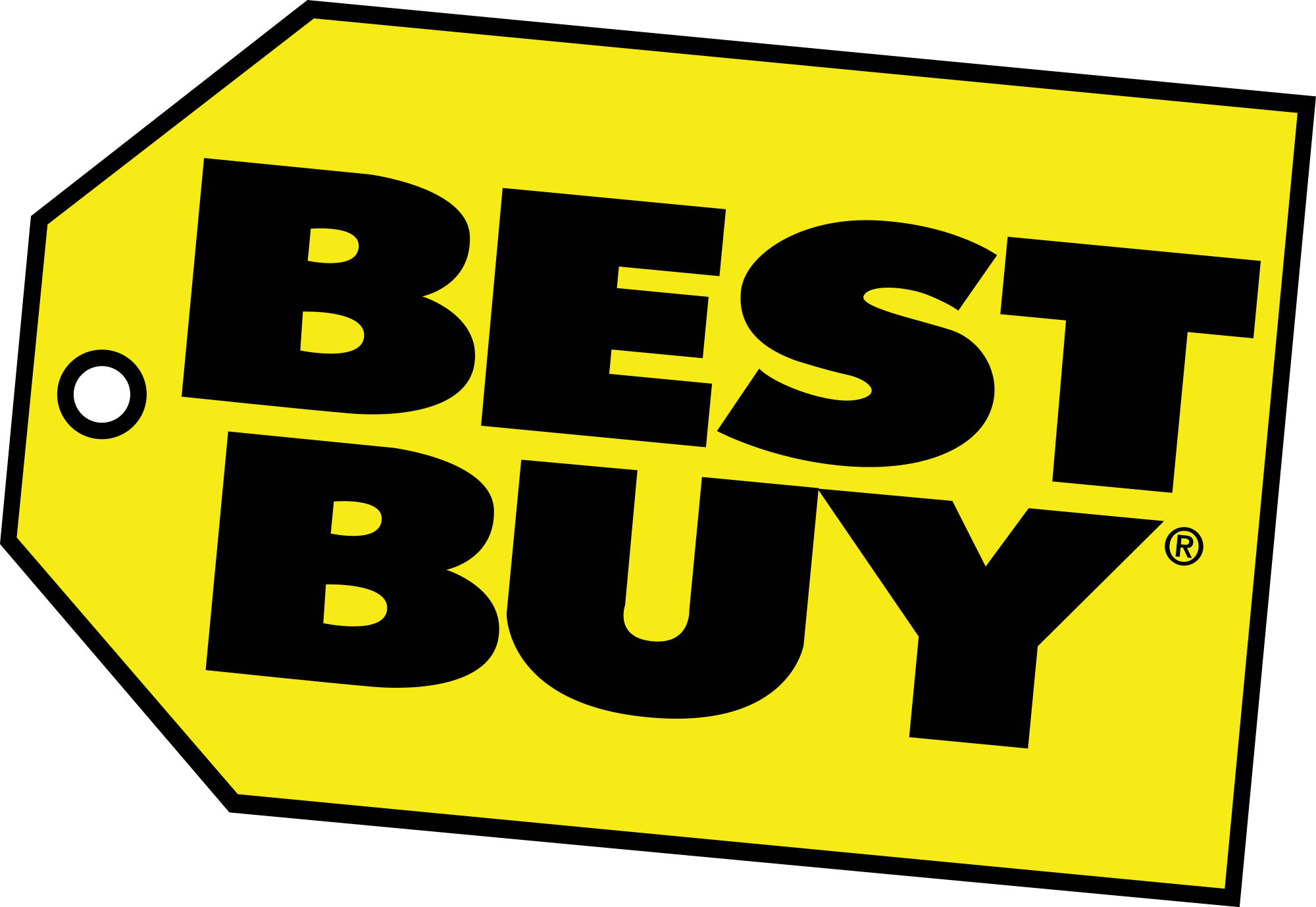 Are tablets finally reaching the point of saturation? According to Best Buy’s CEO, Hubert Joly, they are “crashing” as he stated in an interview with recode. In fact, Hubert says that they’ve seen a revival of the PC’s growth in sales within Best Buy which accurately depicts some of the trends we’re seeing in the industry as a whole with Intel and others reporting better earnings quarter after quarter. Hubert partially attributes it to the fact that Microsoft stopped supporting XP and the fact that there are now thinner, more portable PC formfactors that also act as tablets. Best Buy [NYSE:BBY] has been struggling as of late to compete with online and other big box retailers slowly eating into their business and have recently adopted a store design that include mini Samsung, Microsoft and Apple stores within their stores.

And you know what? He’s sort of right, if you look at most people that have 2-in-1 laptops (myself included) the likelihood that they’re ALSO going to carry around a tablet is very low. Even the most premium tablets today (like the Surface Pro 3) effectively act as PCs, not tablets. You can’t really use the Surface Pro 3 without a keyboard for productivity and the same goes for an iPad or almost any tablet. You need a keyboard and a keyboard adds weight and thickness. And in many cases, a very thin laptop may actually be thinner than a tablet with an attached keyboard. 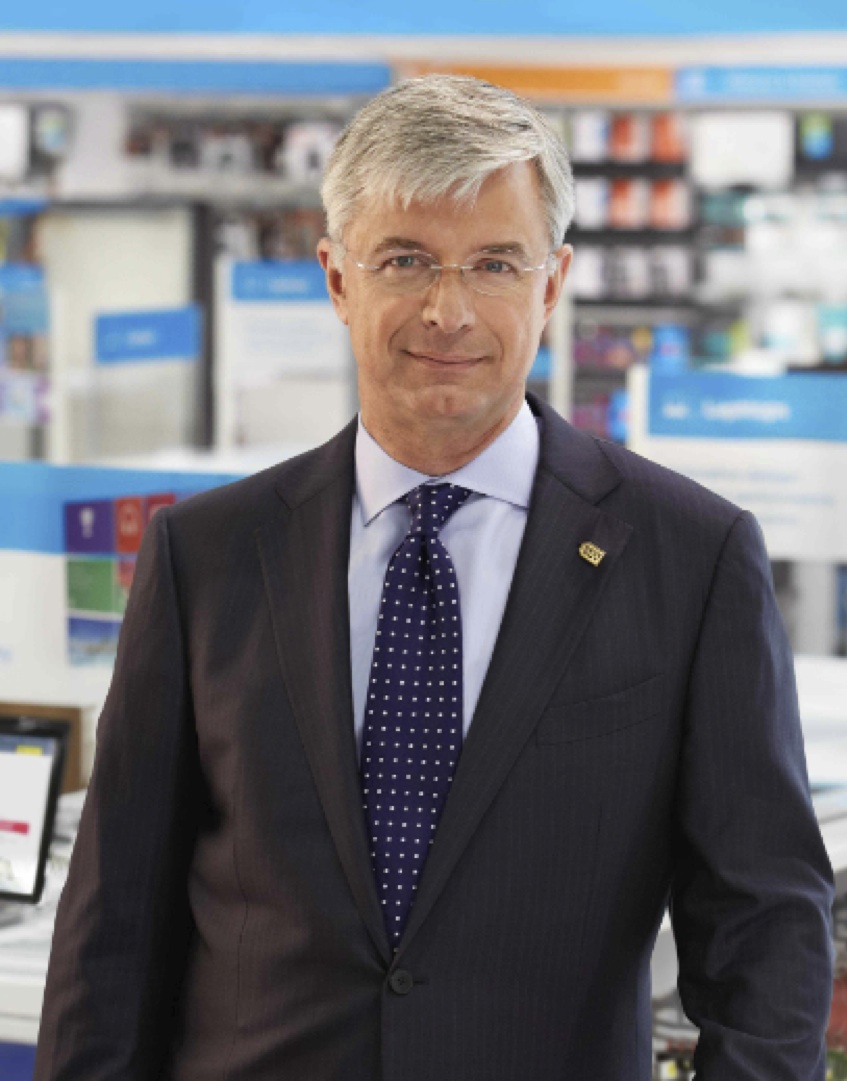 There is also a lot of talk about how many tablets, once purchased give very little reason to many users to ‘upgrade’ to the next version. A first generation Nexus 7 is still a great tablet and accomplishes most of what anyone would want a tablet to accomplish. However, if you look at what Microsoft has done with their Surface tablets, they have continually looked for ways to give people a reason to upgrade or at least join the Surface generation. Ultimately, there is no denying that tablets are here to stay, its just with ever increasing phone sizes (we’re now around 5-5.5″) you start to reduce the need for a tablet since many of our phones are already reaching that size. I remember when Samsung’s first Note came out it had a 5.3″ screen and many started to question whether it was a phone or a tablet.

While Best Buy most certainly isn’t considered a wildly growing business, they are still quite established and still sell billions of dollars of consumer electronics including smartphones, tablets, laptops and desktops. There aren’t many companies as keyed in as they are in terms of what’s selling and what’s not. Perhaps they struggle a bit with profitability, but in the end they still sell a lot of product and may have a very valid point with tablets. That we may have finally reached the ‘saturation’ point that many have been talking about. This saturation point, however, may force tablet makers to be more innovative and adopt technologies like Tactus’ tactile touch display tech.