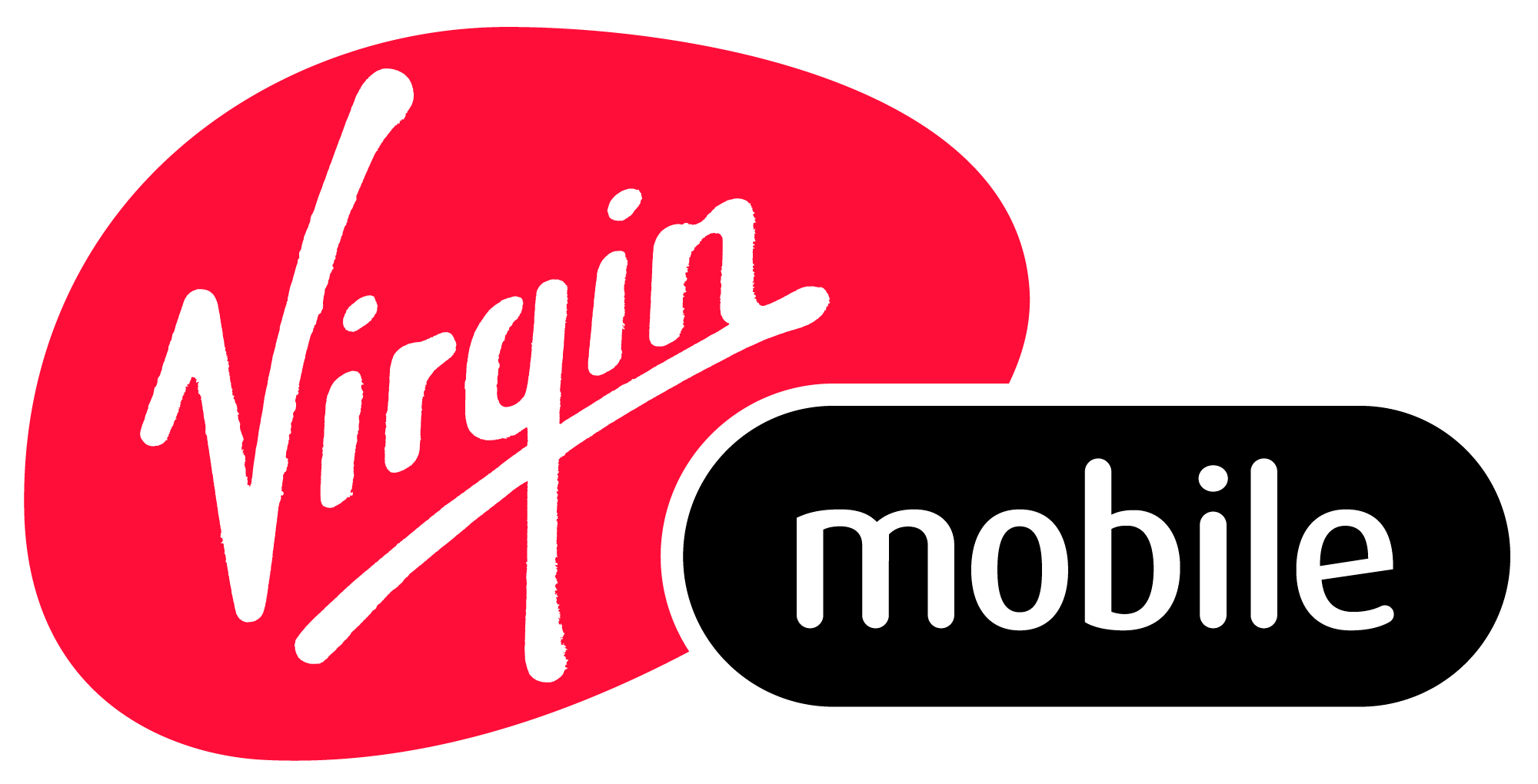 As if Sprint wasn’t already fairly out of touch with their consumers, they’ve once again found a way to make it clear that they are. This time, they have done it through a series of new plans through one of their prepaid subsidiaries, Virgin Mobile. Virgin Mobile is one of Sprint’s prepaid subsidiaries, including Boost Mobile as well, that has recently undergone some plan pricing changes in order to try to attract consumers amid competition from T-Mobile which has forced other carriers to be more competitive with their plans as well. Since Sprint’s adjustment of Boost Mobile’s plans, it makes sense that Sprint would also rejigger Virgin Mobile’s. Virgin Mobile’s new plans include a new custom plan which is designed to give customers more ‘flexibility’ and freedom as well as ‘rich parental controls’.

So how do Virgin’s new custom plans work?

There are also ‘special offers’ which are add-ons that provide unlimited access to preferred apps like Facebook, Twitter, Pinterest or Pandora. Another add-on is 30 minutes of international calling to specific countries.  The four applications are currently all that you can choose from for $12 a month, but there will supposedly be more in the future. But let’s be realistic, nobody actually uses one application or one social media exclusivity on their phone. Not to mention, this is similar to what T-Mobile does with their free music promotion, except they aren’t charging customers extra for it, its already included in the price of their plan. The difference is that the data they use on those applications does not count against their monthly data usage.

With Virgin, you simply get no data at all unless you pay $12 for a specific application, and don’t forget, Facebook chat is a separate app from Facebook and will be required to use Facebook chat on mobile relatively soon. These add-ons can be added on a recurring or non-recurring basis and can be adjusted at any time during the month (even daily) direct from the users’ device. What is nice, though, is that Virgin is allowing people to add or subtract the amount of voice, text, or data that they use at any time during their monthly billing cycle so that they technically only have to pay for what they use. And pricing information is displayed in real-time, allowing users to make instant decisions about what they will be paying for the next month.

The problem with these ‘special offer’ add-ons is that they once again give preferential treatment to a specific application rather than treating all network traffic equally. This simply violates the principals of Net Neutrality, much like T-Mobile’s plan does, but in a much more dangerous way. Instead of just picking music apps, now people are forced to pick only one app and pay $12 to have unlimited access on it. Yes, you can get away with a $19 a month bill if you only use Facebook, but what use is that when you’re still on Sprint’s network and can’t use anything else? No email, no chat, nothing. Just Facebook and 20 minutes on the phone and 20 texts. And as always, with Virgin Mobile, you have to buy the phones that they supply you with and pay for them upfront completely since they’re prepaid plans. Your choices are between the ZTE Emblem for $79.88, the LG Pulse for $99.88, or the LG Unify for $129.88.