SteelSeries introduced a new and improved Siberia Elite headset, the World of Warcraft Edition for Warlords of Draenor. The WoW edition headset includes improvements such as a new microphone, boosted speaker drivers, and increased comfort.

According to SteelSeries CTO Tino Soelberg:

Our partnership with Blizzard Entertainment to create unique gear for the World of Warcraft community has culminated in this bold new version of our premium and award-winning headset—a perfect complement to Blizzard’s upcoming Warlords of Draenor expansion. Players deserve the best quality audio to experience the music and sounds of Draenor; this exclusive edition of the Siberia Elite headset delivers epic audio quality in a beautiful World of Warcraft-themed design. 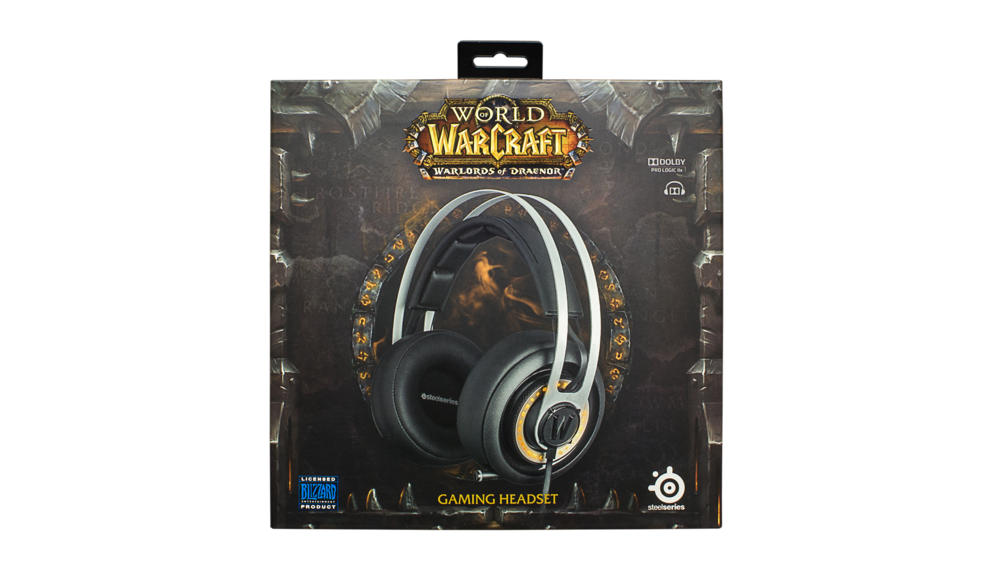 The styling of the headset has also been modified to include World of Warcraft branding on the top of the headband and sides of each earcup, as well as illuminated runes on the earcups. 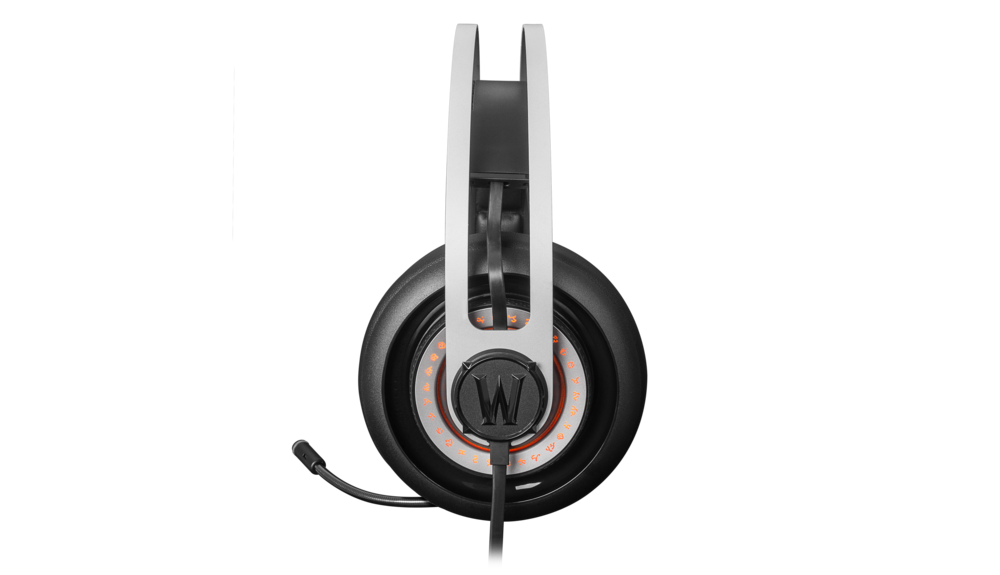 In addition to the improvements mentioned above, the Siberia Elite World of Warcraft Edition will have the same great features, excellent audio quality, and the superb SteelSeries Engine 3 software as the regular edition Siberia Elite headset. We’ll be taking a look at the Siberia Elite headset in an upcoming review, but so far our experience with it has been very positive. The same can be expected of the new WoW edition headset. 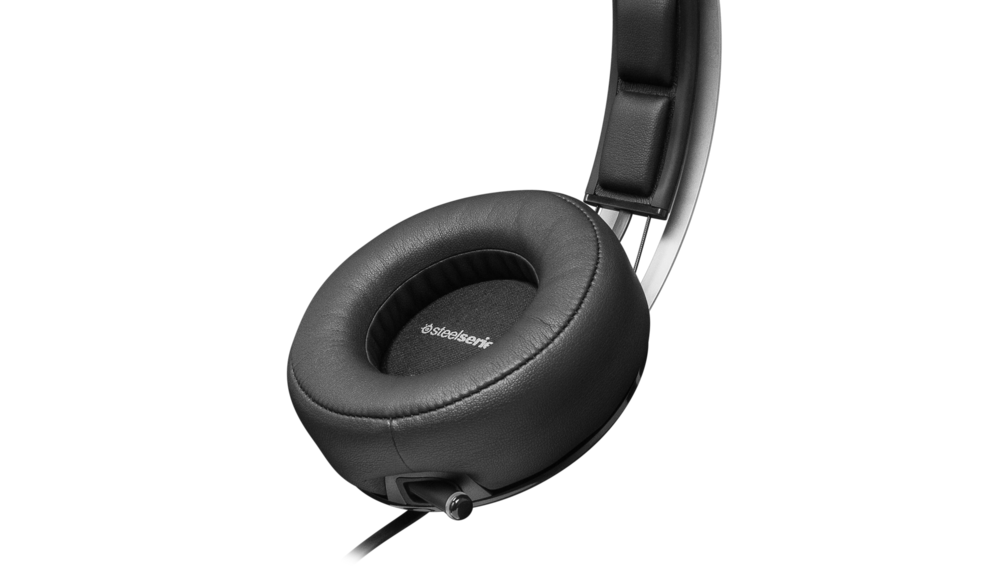 The SteelSeries Siberia Elite World of Warcraft Edition Headset is now available for pre-order from SteelSeries at an MSRP of $209.99.