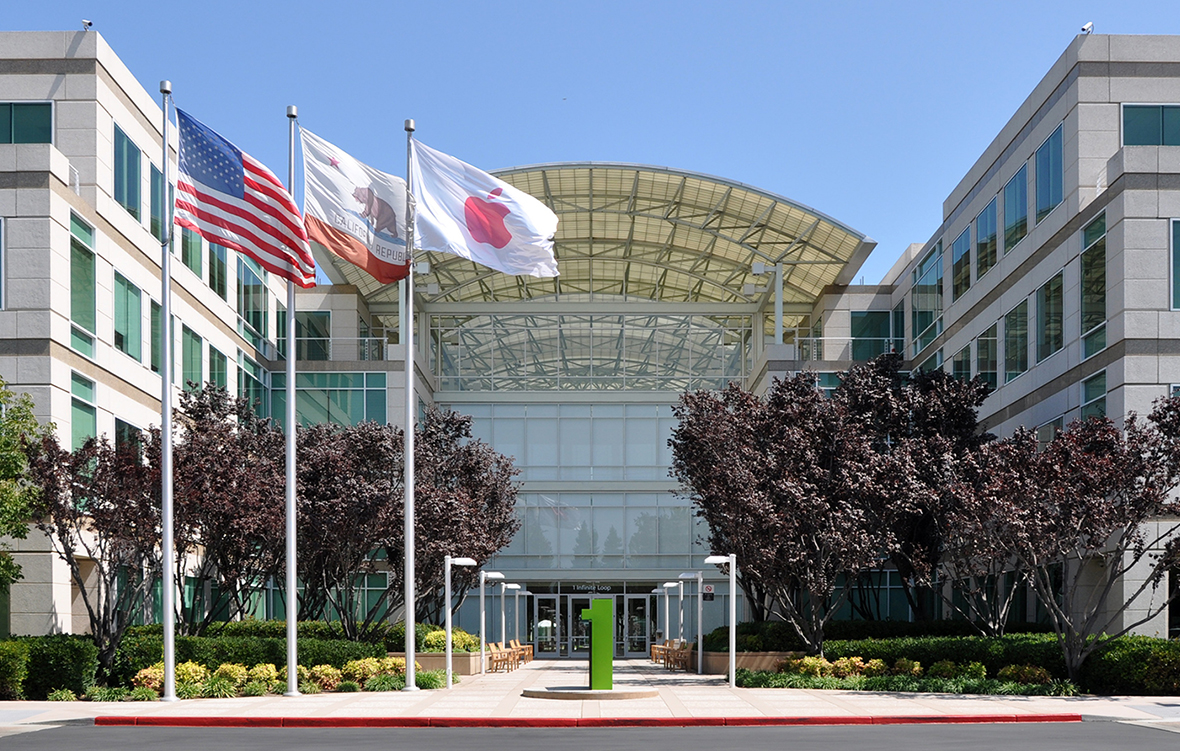 The patent battle between Apple and Samsung, which started out in a California courtroom then spanned across the globe, appears to be drawing a truce as the two companies have agreed to drop all claims against each other outside of the United States.

“Apple and Samsung have agreed to drop all litigation between the two companies outside the United States,” the companies said in a press release. “This agreement does not involve any licensing arrangements, and the companies are continuing to pursue the existing cases in U.S. courts.”

What started in the spring of 2011 as Apple v. Samsung in the United States District Court for the Northern District of California spiraled into a global case where the two companies brought claims against each other, sometimes Apple instigated claims and other times it was Samsung, in the courts of almost every major economy around the world. Claims are being abandoned in Australia, Japan, South Korea, Germany, Netherlands, the U.K., France and Italy as per the agreement.

Neither enemy nor friend

While Apple and Samsung faced off against each other in courtrooms around the world, certain divisions of Samsung still sold components to Apple and cooperated with the company in designing its next-generation of products.

Apple’s supply chain for its iPhones and iPads was at one time nearly wholly dependent on Samsung. While Apple has done its best to try and wean itself from the Korean giant that it competes against in certain markets, it still sources many key components from the company. Samsung is the biggest supplier of NAND flash memory to Apple, manufacturers the Retina display for Apple’s iPad, and until recently was the sole supplier of SoCs before Taiwan Semiconductor Manufacturing Corporation got the contract for the A8-series of processors.

When Apple and Samsung first started their joust in court in 2011, the smartphone market was a very different place. This was before Xiaomi, Google’s Nexus series, the OnePlusOne, or Asus’ ZenFone. The high-end smartphone market wasn’t even yet a duopoly; it was effectively owned by Apple with Samsung trying hard to play catch-up.

Today Apple is no-longer the hegemon it once was. In fact, Samsung — once seen as a fierce competitor destined to take Apple’s top spot — has ceded plenty of market share to new up-and-comers from China. A recent market report from Canalys shows that Xiaomi has become China’s top smartphone vendor, taking taking a 14% share of the world’s largest smartphone market and experiencing a  240% growth rate in the Middle Kingdom this quarter from a year earlier.

With Apple and Samsung no longer making the money they once were because of declining smartphone sales, neither company has the money for a protracted international court battle. Soon, it might be “case closed” for the long-running legal battles the two have in the US.