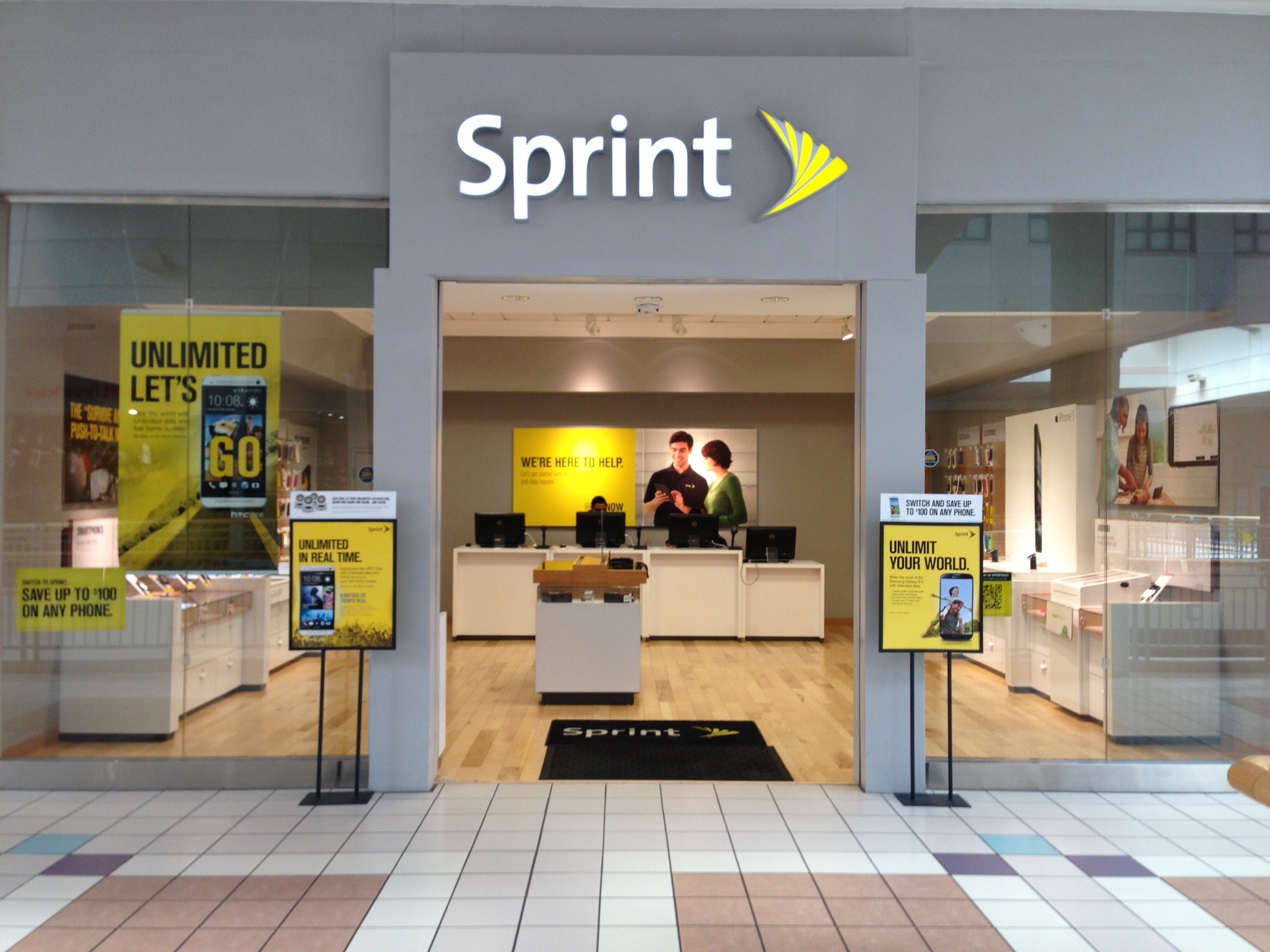 Today is not a good day in Sprint land as according to a report the Wall Street Journal, the company’s board of directors has voted to abandon the acquisition of T-Mobile USA  amid insurmountable regulatory hurdles.

Sprint originally made an offer to buy T-Mobile USA to the tune of $32 billion dollars with the parent company of Sprint, Softbank, leading the negotiations and discussions about where the combined company would move post-merger.

The problem with this deal was that it was met with a lot of regulatory concern from virtually every single governmental agency involved, not to mention tons of public outcry. The Department of Justice (DOJ), Federal Trade Commission (FTC) and the Federal Communications Commission (FCC) all voiced differing levels of opposition towards the deal. Sprint and Softbank clearly did not have the political clout that Comcast did when they acquired NBC/Universal from General Electric (GE) to make such a controversial deal go through. Even so, the reality of the situation was fundamentally difficult to argue against because Sprint would effectively be reducing the mobile carrier market from four to three competitors and removing the most competitive carrier from contention. Softbank’s CEO, Masayoshi Son, contended that the combined company would be evermore competitive than T-Mobile US on its own, however his statements appear not have been enough to convince regulators.

T-Mobile was also recently approached with a second cash-only offer a week ago, which came from French telecom company Iliad, to the tune of $15 billion, not much lower than the valuation that Sprint had given them for the whole company. This deal would also likely encounter much less regulatory scrutiny because Iliad has no presence in the US market and such an acquisition would also allow Deutsche Telecom to almost entirely divest from T-Mobile US while simultaneously still having some investment to potentially generate additional profit.

Now that this deal has officially fallen apart (the second failed acquisition of T-Mobile by another carrier), there is a chance that T-Mobile could be acquired by Iliad, or that they could continue to drive forward and steal more customers. T-Mobile recently announced that it had over fifty million subscribers and that it had gained over 7.6 million new customers in the past five quarters or. The company also reported that its earnings had the greatest revenue growth of any carrier last quarter and that it does not see any signs of stopping. T-Mobile’s overall competitiveness is very likely what made regulators become hesitant of Sprint’s acquisition because of Sprint’s relative weakness against all other carriers.

Now that this deal has fallen apart there is also talk that Sprint’s current CEO, Dan Hesse, is to be put out to pasture. Hesse has been Sprint’s CEO for the past seven years and oversaw potentially one of the worst collapses of a carrier ever with their network coming in as the weakest of all four carriers year after year. While Sprint is certainly not in free fall, it has struggled to be a competitive carrier with AT&T and Verizon almost since its merger with Nextel in 2005. As such, it makes sense that Softbank would want to replace Hesse, especially considering that was supposedly already the plan with the T-Mobile acquisition since T-Mobile’s firebrand CEO John Legere would be expected to replace him.

Based on the news, T-Mobile’s stock dropped sharply by nearly nine percent while Sprint has taken a hammering of over 16%. Obviously, Sprint’s investors are more worried about not having T-Mobile and T-Mobile’s investors are disappointed that they don’t get a buy-out, even though there’s still a very good chance that the Iliad offer could still net them a significant bonus. It will be interesting to see what both companies will do in the wake of this announcement and whether or not Sprint can finally wake up and start being competitive with the others. T-Mobile will very likely continue to push forward as they have and introduce new disruptive programs to shake up the mobile industry.