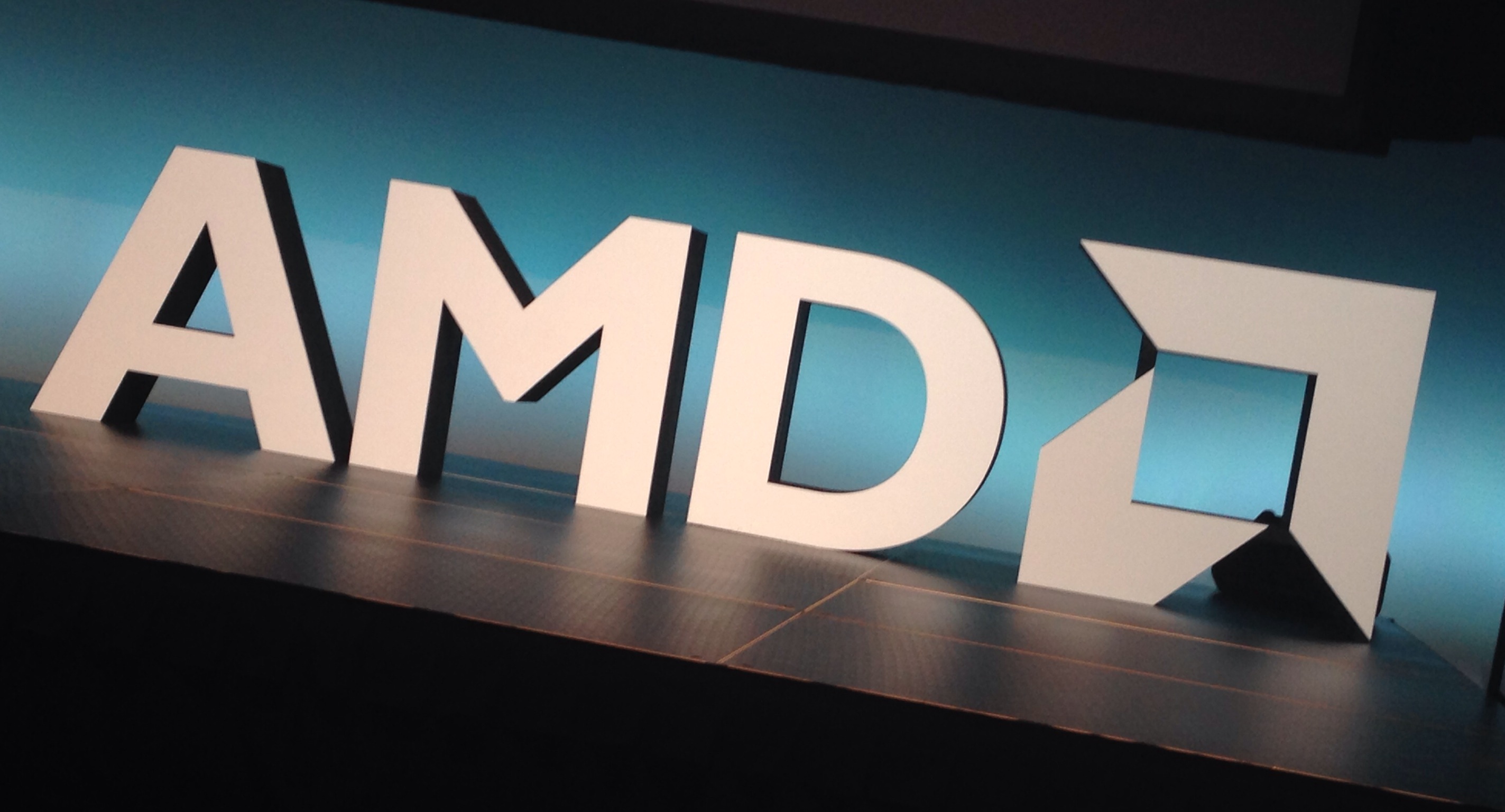 In its recent earnings report, Advanced Micro Devices  reported an improvement its second quarter of 2014, compared with the same period the previous year.

The company posted a loss of $36 million ($0.05 per share) during the period, a reduction, compared with $74 million loss ($0.10 per share)  in the same period the previous year. This comes amid a growth in sales in the second-quarter of 2014, as well as new product releases expected to grow the company’s market share in both consumer and commercial markets. The Sunnyvale chipmaker’s performance has fallen short of analyst expectations, although it is still within the company’s own forecast.

AMD’s recent restructuring strategy is also considered to have had a positive impact on its nominal improvement in earnings. The company has finished the first two phases of this three-phase strategy, which include scaling back on manpower, improving its cash flow, and executing its 2013 roadmap.  By focusing its resources on high-growth markets like ultra-low processors, semi-custom platforms, professional graphics processors and embedded solutions, the company is banking on innovations targeted at addressing the current trends in high-performance, cloud and mobile computing.

AMD is said to be in a unique position amid the rise of mobility-oriented technologies popularized by smartphones and tablets that cater to both consumer and enterprise needs. The chipmaker straddles two industries: one is the predominantly x86-based desktop architecture business currently dominated by Intel, and the other is the ARM-based architecture that powers a majority of mobile devices and low-power applications in the market. It is in the latter that the chipmaker is likely to dominate or at least grow significantly.

In the recent weeks, AMD launched a few technologies targeted at improving its position in the commercial and enthusiast market, particularly with the FirePro S9150 server card, which delivers up to 2.53 TFLOPS of peak double-precision compute performance, at a TDP of 235 Watts. According to AMD, this is the company’s first architecture designed specifically with high performance computing (HPC) workloads in mind, and is actually the first to break the 2.0 TFLOPS barrier. The new platform caters to cloud computing providers, enterprise clients, as well as the enthusiast market.

Meanwhile, AMD is also targeting the emerging markets with its launch of two accelerated processing units (APUs) in China: the FX-8300 CPU and the Athlon X4 860K. The FX-8300 is geared toward providing multi-threaded performance at a low price point, targeting OEMs. The Athlon X4 860K is targeted at the gaming and enthusiast market, pushing four Steamroller cores clocked at 3.7 GHz with 2MB L2 cache.

As it stands, AMD’s market share in the server industry has declined to 5% since its peak of 24% in 2006, although the company itself forecasts a gain toward 20% by end 2015 or by 2016. The chipmaker has traditionally been viewed to compete directly with Intel, although its recent thrust in focusing on high-performance and ultra-low power offerings may be seen as the company’s saving grace. AMD’s stock price fell 15% to  when it announced Q3 forecasts, which are largely conservative. However, the stock price rose 5% in the week after the company announced its latest Opetron and FirePro series, signaling that there could be interest in strong financials if the third phase of AMD’s restructuring plan is a deemed to be a success.

AMD expects that by 2016, the company will focus 50% of its business on high-growth markets by 2016, thereby leaving the other half to focus on the traditional PC market — a sound decision considering it is in the high-growth portion where the company’s strength now lies. It will now depend on the computing market’s uptake of AMD products and platforms, whether the company can follow through with its last phase of restructuring, which is geared toward ensuring profitability from an improved market position.

AMD’s stock is currently trading at $4.10, with volume picking up in the wake of its second-quarter 2014 earnings announcement.