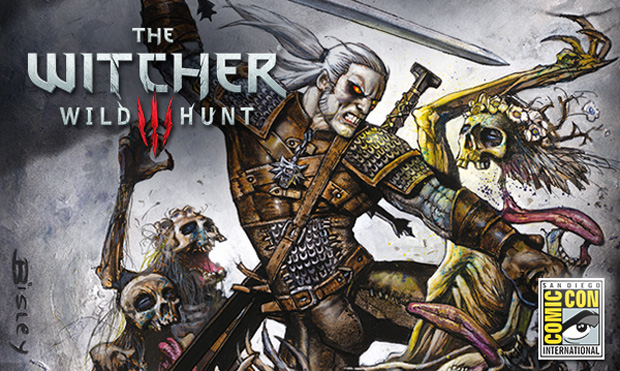 Doug Cockle may not be a super hero by trade, but by rescuing CD Projekt Red in their hour of need he’d certainly earn a nod from Man of Steel himself.

In the tradeshow where caped crusaders are venerated–San Diego’s infamous Comic-Con–Polish game devs CD Projekt Red prepared to showcase a live demo The Witcher 3 to a public audience for the very first time. 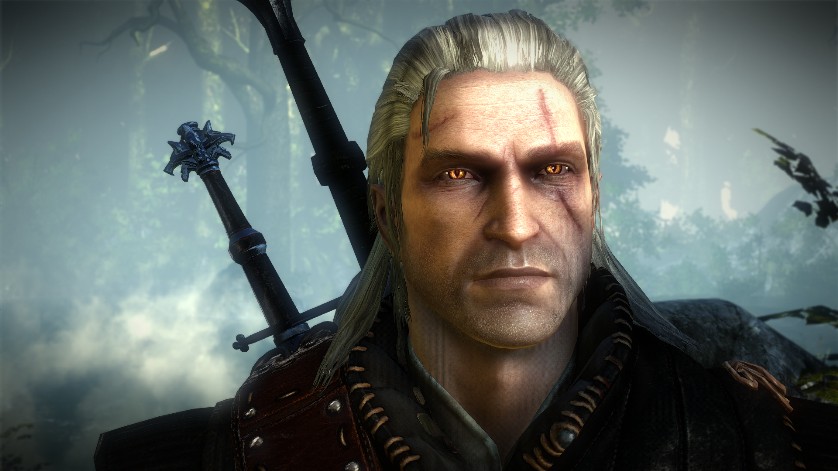 In the game’s dark fantasy mythos Geralt of Rivia is a Witcher, a wandering swordsman riven by a hero’s derring-do and an assassin’s deadly grace.

Firing up the demo, Geralt of Rivia slowly made his way into an atmospheric countryside pub that displayed the true dynamism and authenticity of the game’s NPCs.

The renown Witcher then sat down to talk shop with a devilish-looking NPC informant named Diijkstra, but his gravelly voice went unheard: apparently the whole demo lacked dialog audio.

Luckily for the devs, Doug Cockle, the voice-actor that lends his gruff vocals to the game’s stoic monster-slaying hero Geralt, was in attendance.

“Doug! Doug! Can you just freestyle it?,” the devs asked, accompanied by a roomful of applause and laughter. Everyone wanted to see Doug wing it live.

Doug took up his mic and saved the show with an impromptu performance that Colin Mochrie would be proud of. Geralt’s–that is Cockle’s–humorous and rather charming live ad-libbing was a huge success and enamored the crowd, making for a memorable demo despite the technical difficulties.

Some speculation has arisen that CD Projekt RED planned the whole endeavor all along–if so they’ve pulled off a rather creative PR stint that made quite an impression.

The lack of voice-over audio was attributed to faulty computer hardware that was damaged on the flight over to San Diego, which just so happens to be quite far from the studio’s native Poland.

The video above only captures a snippet of Cockle’s improvised voice-over and the studio is expected to release the full footage soon.