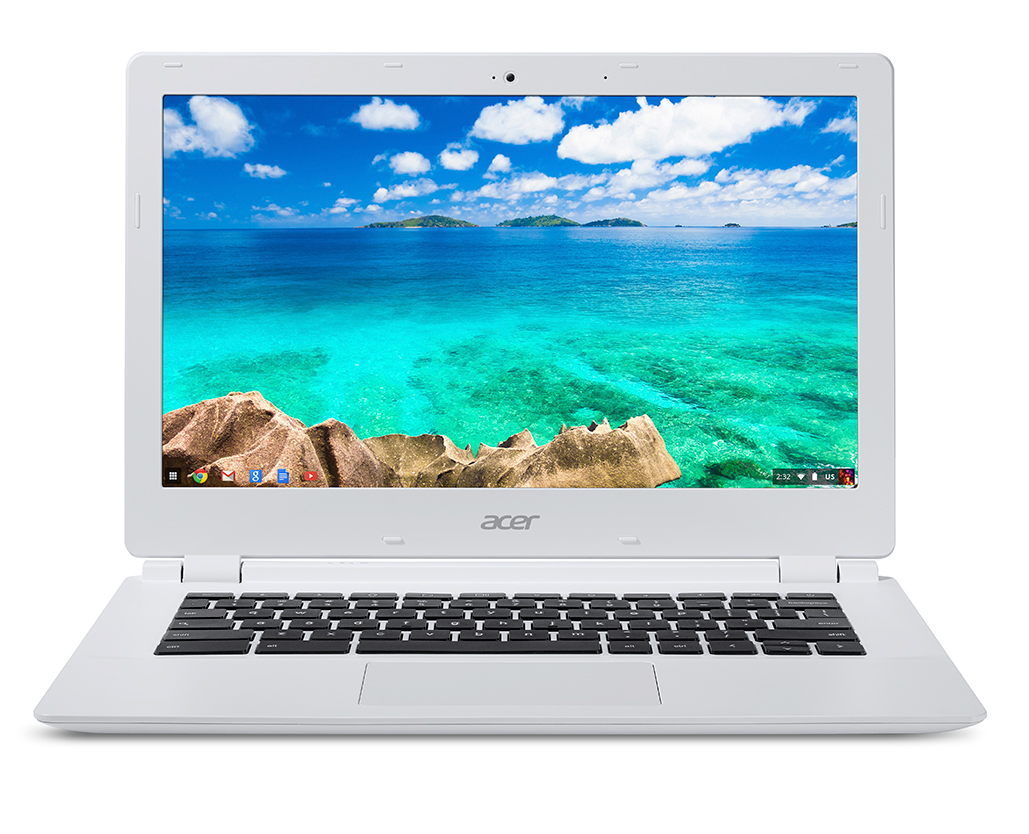 Acer in, collaboration with Google and Nvidia has, launched the Acer Chromebook 13, the first Chromebook to run Nvidia’s Tegra K1 processor.

With four Cortex A15 cores clocked at 2.1 GHz along with a fifth Cortex A15 core optimized for low power tasks and a GPU that contains 192 CUDA cores which bring a desktop-level performance, Nvidia’s latest SoC is designed to offer the best of both worlds — energy efficiency and performance. Acer is claiming that the Chromebook 13 will deliver 13 hours of battery life on a single charge, which is incredible considering that other Chromebooks manage around eight to ten hours of battery life.

The inclusion of Tegra K1 enables the Chromebook to undertake much more advanced tasks, with Nvidia envisaging a future where the form factor will be used for rich browsing, gaming, 3D interactive education and multitasking. The GPGPU also allows for advanced imaging, speech recognition and video editing. Nvidia is also stating that the Tegra K1 is Google Hangouts Optimized, a feature unavailable on Chromebooks based on Intel’s Celeron-class CPUs. 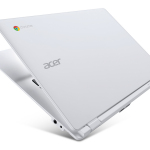 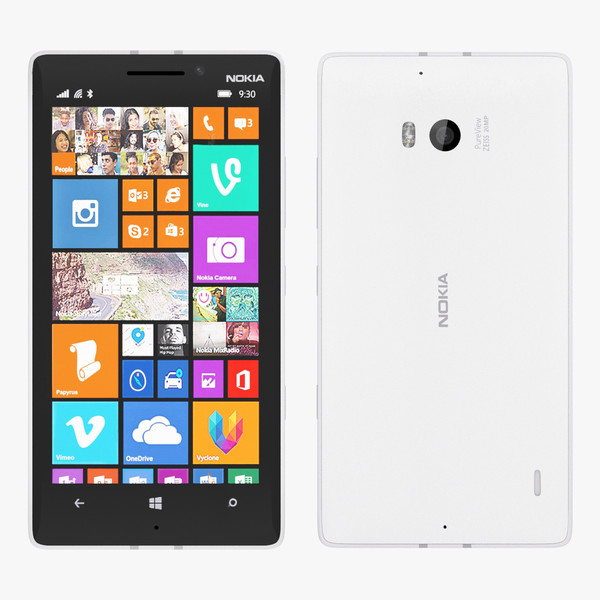 The Chromebook 13 features a 13.3-inch screen and a touchpad that is 33% larger than what is commonly found on similar devices from other vendors. With a thickness of 18mm, Acer’s offering is one of the thinnest Chromebooks available, and since it features a fanless design, it runs silent. In terms of connectivity, the Chromebook 13 offers an HDMI out, two USB 3.0 ports, Wi-Fi ac connectivity and an SD card reader.

The Chromebook 13 will be hitting store shelves in the month of September in the US, with an eventual release scheduled for the UK, Netherlands, Belgium, Denmark, Sweden, Finland, Norway, France, Germany, Russia, Italy, Spain, South Africa and Switzerland.

With Nvidia not finding a lot of hardware wins aside from its own Shield tablet and Xiaomi’s Mi Pad, devices like the Acer Chromebook 13 are pivotal to Nvidia’s strategy as the manufacturer veers away from the smartphone and tablet market.