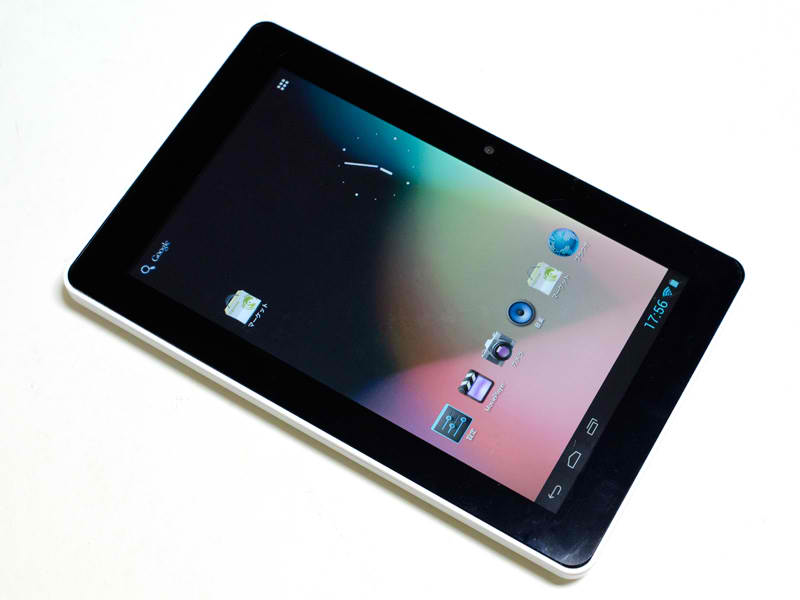 IDC Japan, a market intelligence and advisory company, reveals that tablets are becoming more and more commonplace in Japan’s business settings and operations. In its latest statistical report involving the status of tablets in business operations in Japan, it has been shown that tablets account for at least 14.8% use in most electronic activities.

According to the report, the 14.8% share in tablets used for businesses are a mix of small to medium industries, which include service type businesses such as IT support and retail product distribution. Larger businesses also enjoy casual use of tablets, but official implementation of such devices apparently wasn’t as successful, and thus are fewer in number compared to smaller businesses.

While it is generally pointed out that convenience is the primary driving force in the increased use of tablets in Japanese businesses, the rising popularity of web-based services is also seen as a major contributing factor, according to the report. Most cloud computing services today offer enhanced data accessibility, an advantage that is directly harnessed by a handy and portable tablet.

A measly 15% usage isn’t as impressive for now, but there is still large hope for Japan’s tablet future. IDC Japan predicts that at least three million registered companies and corporations in Japan (with the exception of public service sectors, educational and government institutions) will be considering the use of tablets for official business operations very soon.

The research report was submitted and announced using available web-based information, and with the extraction of more than 15,000 queries from 1,000 different Japanese companies.