SteelSeries has announced an exclusive Heroes of the Storm Mouse and QcK Mousepad, which were designed in collaboration with Blizzard Entertainment. 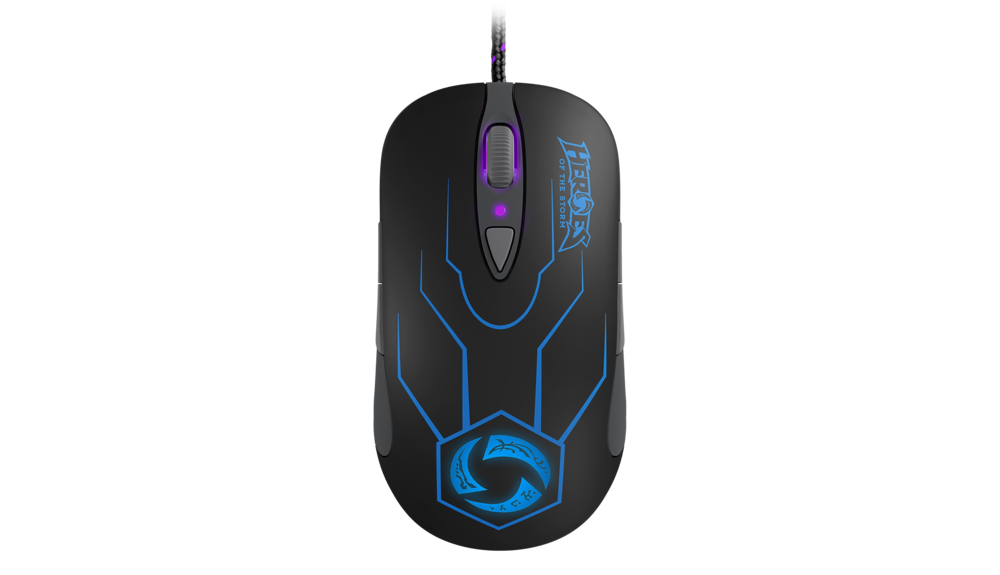 “Heroes of the Storm has been such a highly anticipated title that we were excited to create a product exclusively for the game. We knew that Blizzard and players would want a mouse designed for versatility and that would evoke the aesthetics from within the game. The SteelSeries Engine is such an important component of this mouse in that players can save an unlimited number of profiles and settings for each that would reflect the type of character you’re playing; assigning illumination settings to each of your profiles to differentiate between characters is another way the mouse can enhance gameplay.” 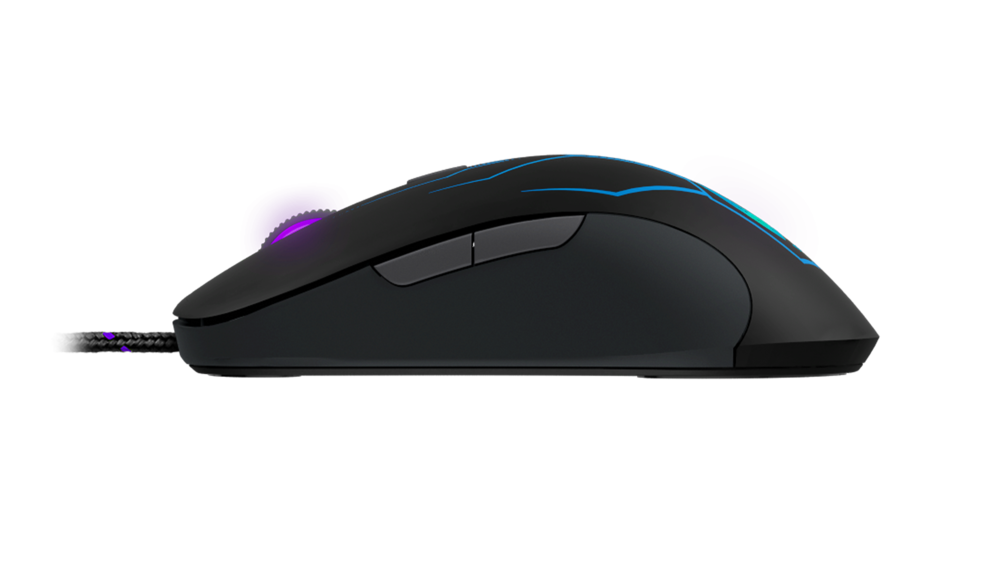 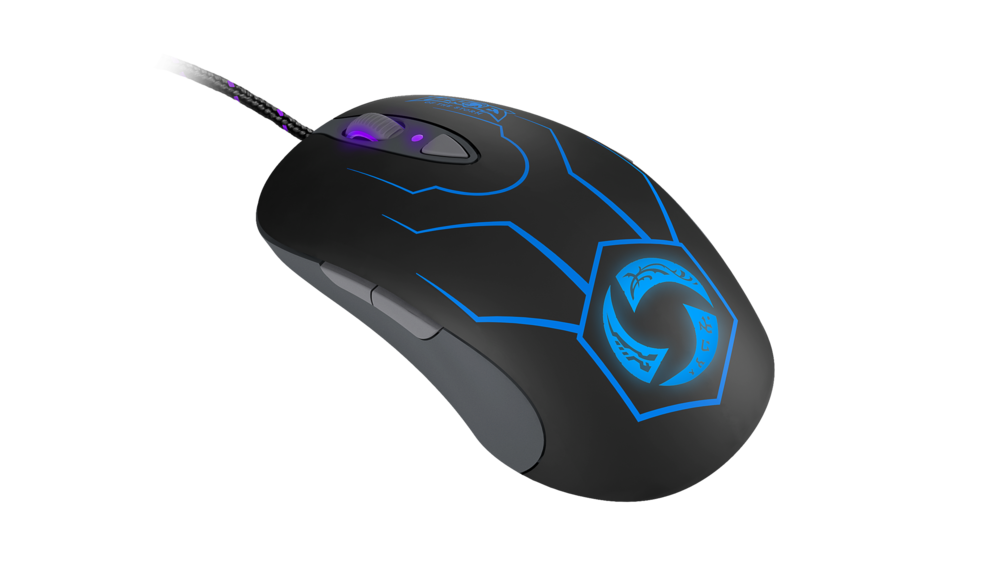 The Heroes of the Storm Mouse has bright blue LED illumination in 3 zones, and can be configured with multiple levels of pulsation. It utilizes a laser sensor and has a CPI range from 1 to 5700. The mouse also features a 6.5 foot anti-tangle black and purple braided nylon cord. 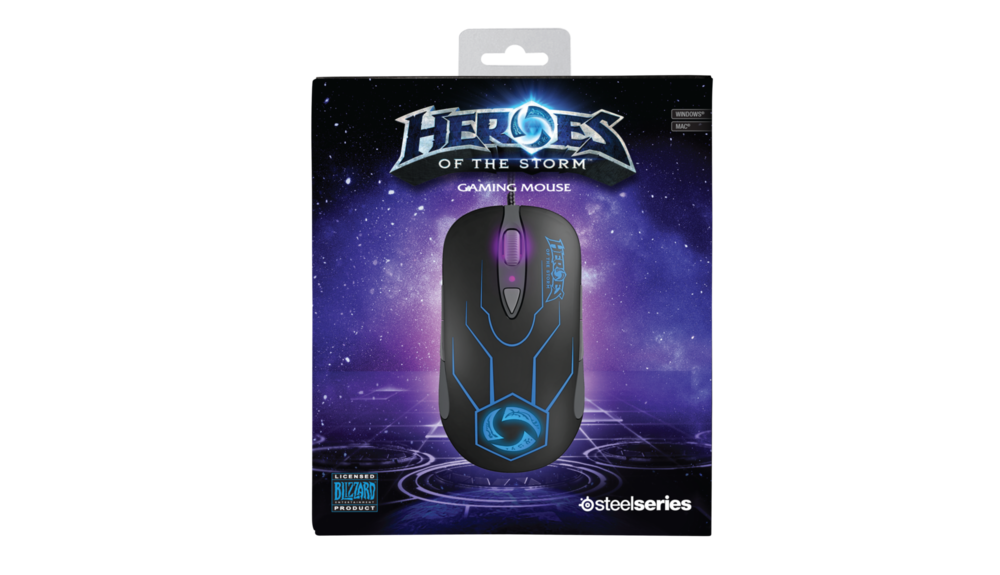 The Heroes of the Storm Mousepad displays the game’s logo on a cloth material designed to guarantee smoothness and glide, while the non-slippery rubber underside holds the mousepad in place. 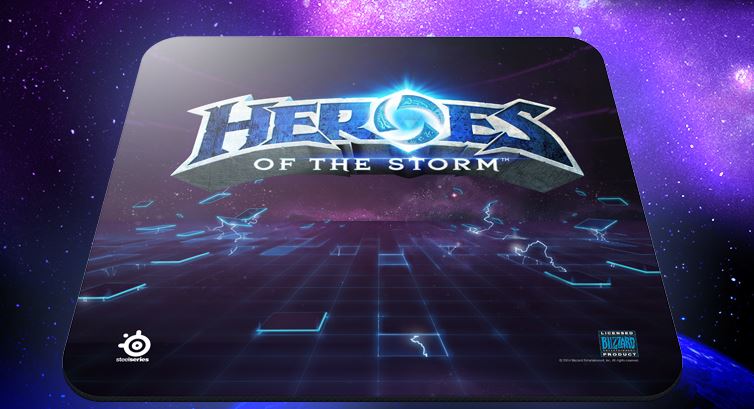 The SteelSeries Heroes of the Storm Mouse and HotS QcK Mousepad will be available later this year for $69.99 and $14.99 respectively.