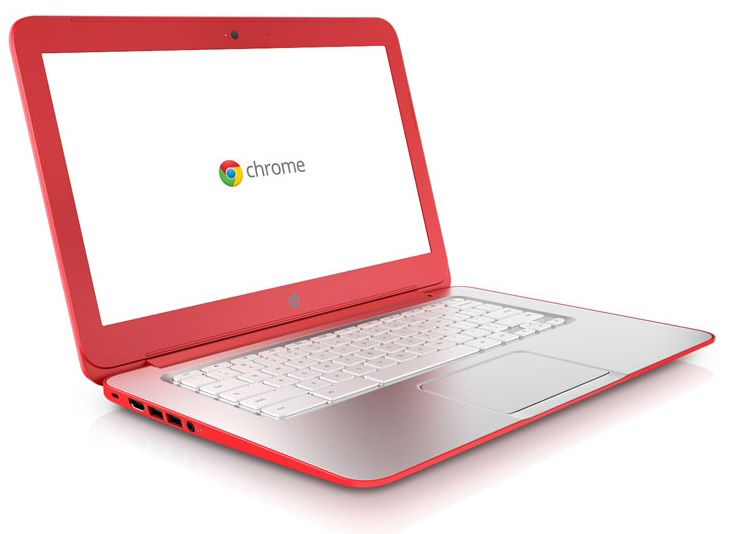 Chromebooks have finally made it to Japan, but can the Google (NASDAQ: GOOG)-powered notebook stay in the Land of the Rising Sun?

Despite its standard distribution in Europe and the United States, Chromebooks had just recently come to the shores of Japan. Even Google wasn’t thrilled at the idea of selling Chromebooks in Japan until recently, after Toshiba (TYO: 6502) unveiled Japan’s very first Chromebook a few months ago.

The big question here is why. Why aren’t Chromebooks that big in Japan? One commentary on a Japanese blog may explain why, and the reason is at the heart and core of what Chromebooks really are.

The first issue boils down to how Windows is also the primary OS used in Japan. True, the same can be stated for other countries, but the approximately 90% market share of Windows PCs in Japan is especially detrimental to Chromebooks for one reason: overall usability. It is more likely that a standard PC would be used in most work situations, especially considering that many corporate establishments (the typical ones at least) in Japan do not actually allow cloud data access during work. For Chromebooks, no web connectivity means a lot less functionality.

It is really more of a traditional than of a security issue, and the trend is actually changing in the recent times. Fundamentally however, the strict base guidelines of work protocols in Japan make Chromebooks a less attractive option. This explains further why tablets and other internet-heavy mobile devices in Japan don’t get used in business often.

The second issue tackles about PC user preference to software packages and easily accessible data. Japanese PC users often prefer locally stored data on portable electronic devices, as opposed to cloud-based data that Chromebooks usually give access to. The electronic dictionary is the prime example of this trend, which, despite being largely considered obsolete when compared to tablets, still sells quite well Japan. The lower price of a Chromebook does not seem so attractive to Japanese users, when given the option for something that can still be used to edit files and documents even without an internet connection.

The blog states that this is merely a matter of preference, and the idea of accessing each and every file on a cloud database simply hasn’t permeated that deeply in Japan. It also added that there’s the possibility that Chromebooks just aren’t marketed the way they should be to the Japanese public, since they are usually introduced in the country as personal use devices, and not as productivity machines.

These two reasons may show why Chromebooks are not big in Japan now, but it is certainly not an absolute end statement. Despite all the pessimism, Chromebooks are actually projected in Japan to be very useful as educational machines, being the web information hub as they are. If there’s a way to popularize Chromebooks there, it would probably be this very functionality.

For now however, let’s just sit back and see how Toshiba’s Chromebook would do in its home court.