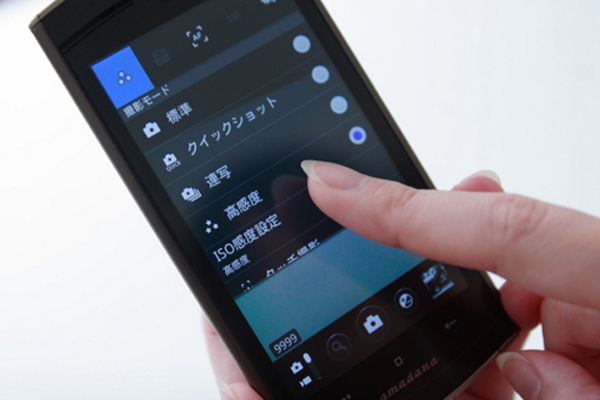 A single gigabyte of data may look small, but it is actually the average amount of data consumed by most smartphone users in the United States. This is assuming of course that these users don’t use their phones to download lots of HD media.

In Japan, the trend is quite similar. However, this new survey by MMD tells us something a lot more, which looks almost like a fierce competition between average data consumption rates.

The survey data shows that at least 18.8% of users within the sample are in the 1GB per month group. This is the highest share in the survey, reflecting the same trend as the United States. However, the next two user groups, the 2GB and 3GB per month group, hold a very close 18.2% and 17.7% shares respectively. This means that on average, there are almost equal numbers of people within the surveyed sample that consume at least 1, 2 and 3GB of data per month on their smartphones.

So, what exactly do these figures mean? Well, it’s equally a matter of preference and satisfaction. Digging further into the survey data reveals that on average, at least 38.7% within the 2GB per month group are completely satisfied with their data consumption rate. Comparing this to the total of 26.5% in the same group who are dissatisfied with their data rates, and we can assume that the availability of data plans in Japan are somehow affecting data consumption preferences, in a way that averages them almost equally into three different rates.

This idea is even more evident when the numbers for average call and messaging times are thrown into the mix.  The highest 32.5% share is held by the 1 minute per day group, which is unsurprising given that most users already hold the average 1GB per month data consumption rate. The rates go lower and lower, until it reaches a mere 0.1% for people who use their smartphones for about two to three hours a day. However, there is a sudden 9.3% surge in the number of users who do not actually use their smartphones for calls or messages at all. It can be suggested that since these users still consume data using other methods, availability and/or accessibility could yet again be the major contributing factor.

Interestingly, the survey shows that there are only about 0.3% users who consume about 9GB of data per month on their phones. This is a stark contrast to the percentage of users who consume more than 10GB per month, which is an astounding 5.6%. There are also specific “dips” within the survey data. For instance, user numbers for 5GB, 6GB, and 7GB per month groups drop and rise from 9.9%, to 4.3% and back to 10.6% respectively, showing an even stronger indication to the theory that was suggested earlier.