The Rocki Road is an occasional blog feature written by its CEO N.M. Yap detailing the company’s path through the start-up world.

Rocki is now officially part of Techstars family — day nine actually. It all happened last week which could some day be remembered as a truly significant moment in Rocki’s road, as important (or more important) than the Kickstarter launch. 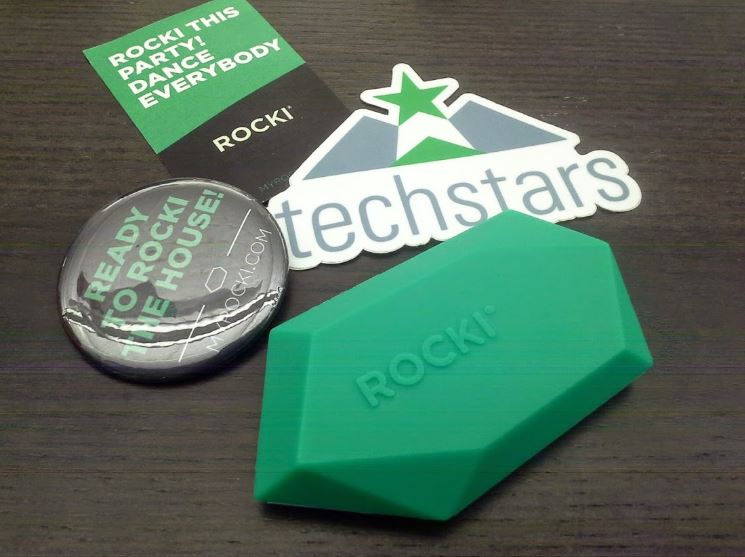 At Kickstarter, we launched Rocki the “garage-built” company complete with the cliched troop of friends, family, ex-team mates, volunteers, and anyone and everyone who’s able to contribute to the cause. Everyone on the team are experts in their day job and sweating it out by night to build Rocki, something that we all believed in but a lot of others thought otherwise, at least at that time, a year ago. And thanks to all Kickstarter backers, Rocki users, the press, industry partners and Techstars family for supporting and encouraging Rocki, we now have a serious path to become something more impactful than we ever imagined.

At Techstars, we are launching Rocki the disruptive startup that will have the muscle and platform to grab that opportunity to give to the world it’s first universal system unifying all your streaming services and all your favorite home audio, bridging the future of music and its legacy. We want to fill your home with music.

We arrived last Sunday, started Monday and on Thursday the official announcement was made (Forbes referred to us as the 12 Luckiest Startups). A week of Airbnb, got our apartment keys on Friday and then a weekend of IKEA-ing, a home cooked dinner for ourselves and a home cooked dinner for a couple of Techstars-mates, we (at least I) finally feel we’re all set and ready to Rocki and roll!

Speaking of Techstars-mates, wow wow wow. It’s not just the intelligence level, it’s not just the awesome positive attitude towards life and everyone, it’s not just the brilliant stuff that’s being worked on… it’s all of the above and more. I knew before we started that Semyon (the “eindbaas” as we say in Netherlands) and his team Tuan and Rohit went to great lengths to hand pick the 12 companies for this batch of Techstars Boston – Semyon’s debut as captain of the ship. But I could have never imagined this level of …  uhm, wholesomeness (for lack of a better word). There’s also enough variation in characters, strengths and weaknesses of individuals that complement each other, that we can actually become a superclass drawing strength from each other. It’s too early to tell what greatness would come out of this synergy, but the ingredients are certainly there. And it’s not by accident but by careful observation and well thought selection. Respect. I’m suspecting Semyon is a perfectionist. 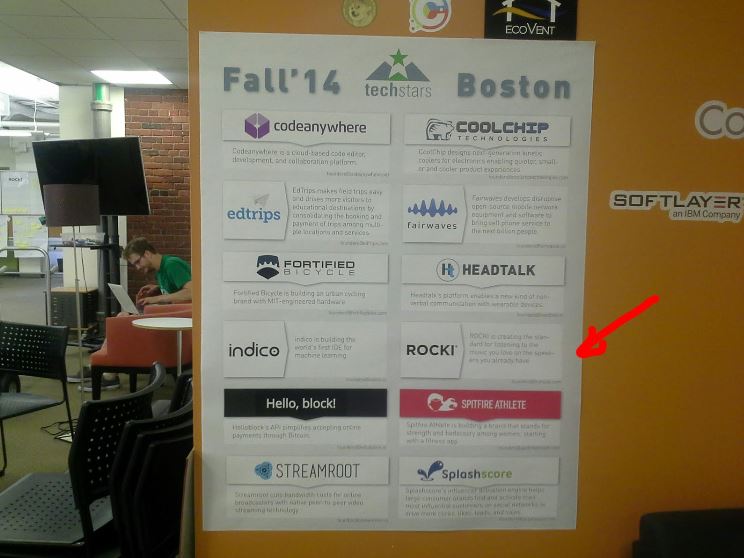 We also had the chance to meet up with the Techstars Boston alumni – awesome of them to spend their time with us for an everything and anything goes evening with us. Lots of knowhow and words of wisdom passed on to the next generation. We finished the evening with an unscheduled trip across the street to the corner pub (yes, that’s the name of the pub and it is in the corner of the street) for “car bombs”. The next evening’s mix-and-mingle session with mentors, was equally relaxed but had a distinctly different undertone – everyone had a purposeful mission to meet meet meet and meet, almost like speed dating. Mentors came with a mission to meet the startups and the startups darted around to “preview” the mentors for the coming week’s mentor madness.

What is common in all this – the teams, the mentors, the alumni, the hacksociates (more about this in another post), the managing team – is the willingness and eagerness to help each other is seriously stronger than I had ever imagined. #givefirst. For that alone, I’m glad we came. 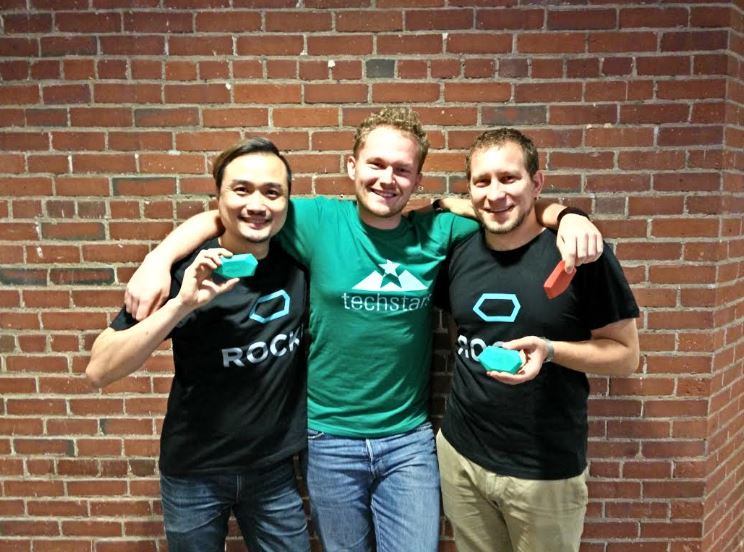 The Rocki Team at Techstars. From Left Nick, Simon, Dennis.

I’m writing this on a Wednesday morning – one day of mentor madness done, another four to go. They don’t call it mentor madness for nothing. Spoke to couple of mates, some had a very good day with mentors, some had mixed feelings about it. I loved it. And if I survive the remaining mentor madness days, you’ll hear about it from me. And if the next post here is nothing but gibberish, then you’ll know mentor madness broke me Adios. Ciao. 下次再聊. Tot de volgende keer. Off to mentor madness.

View all articles by N.M. Yap