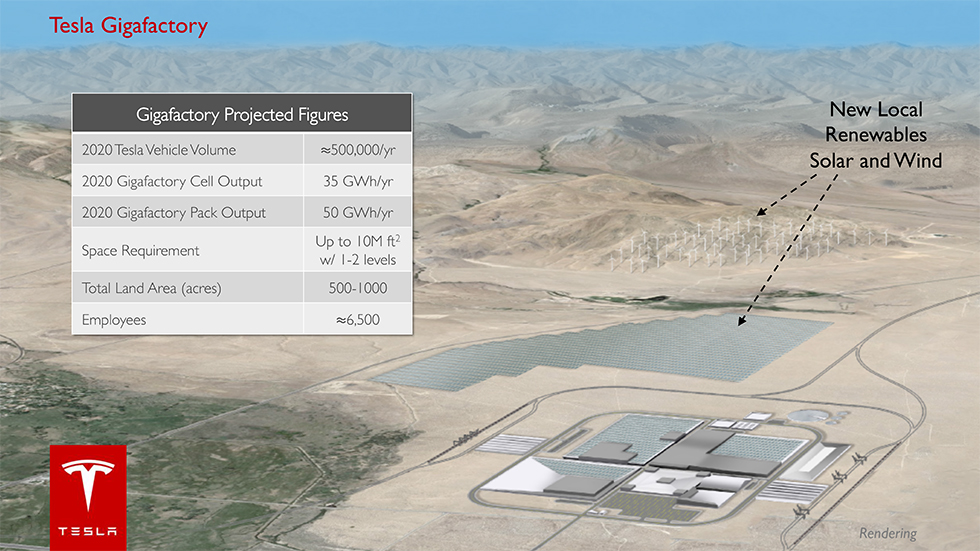 Yesterday, Tesla (NASDAQ:TSLA) announced that the company would be placing its new Gigafactory in Nevada, where it had already broken ground and many believed it would ultimately place the Gigafactory. And during the Gubernatorial debate in California, between sitting Governor Jerry Brown and challenger Neel Kashkari the topic of Tesla’s Gigafactory was brought up as a lost business opportunity for California by Kashkari.

Kashkari stated, “We need to bring good jobs to California. Tesla is one of many examples of this failure of this Administration.” Then, Governor Brown followed by saying, “It’s pretty clear what happened. We fought hard for Tesla, but Tesla wanted a massive upfront cash payment that I don’t think would be fair to the taxpayers of California.” He then goes on to talk about how when Tesla wanted to build their car they picked a factory in California and that they continue to maintain their presence in California. In fact, Jerry Brown neglected to mention that Tesla has been slowly increasing hiring for their NUMMI factory in Fremont, California as they continue to ramp their production of the Tesla Model S and upcoming Model X.

Now, getting to Nevada itself, the Nevada state legislature had already approved the Tesla tax deal ahead of the announcement and it appears as though Tesla had pretty much already made their decision when they announced that they had broken ground in Nevada but were still confirming locations. So, if anything, there’s a very good chance that the cash payment they were looking for would have been to sweeten the deal over what Nevada had already approved. 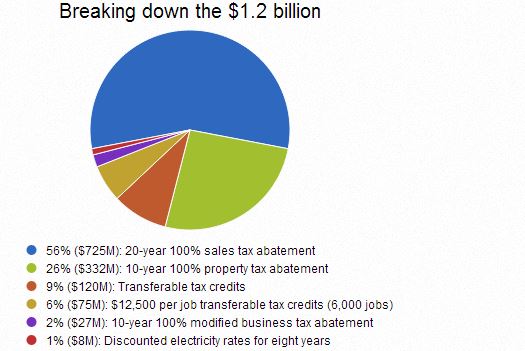 As you can see from the breakdown above, Tesla would be allowed to operate in Nevada essentially tax free for a decade, something that makes the long term profitability of this Gigafactory incredibly easy and encourages Tesla to try to generate as much profit as possible.

So, Governor Brown of California would have been forced to convince the state legislature to not only approve something similar to nevada but also to sweeten the deal with some sort of upfront cash deal as he had indicated in during the debate. He did not harbor any ill will towards Tesla, encouraging them to do well in Nevada because the rest of the company’s operations are still located in California and the better they do, the better the State of California does and they will inevitably hire more people and contribute more to the tax base of the state. The Gigafactory and the accompanying 6000 jobs would without a doubt be beneficial to the state economy, but at a very high cost to tax payers.