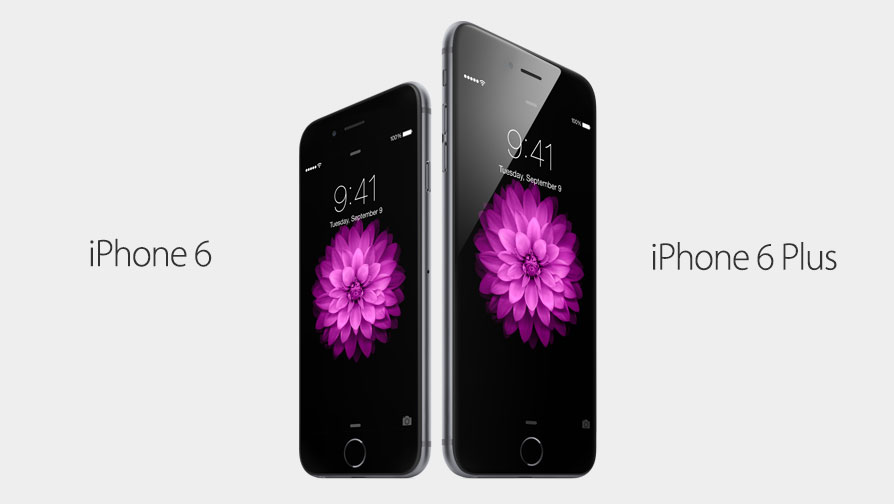 For coverage the “unofficial” review of the Apple iPhone via a leaked edition from Russia, see this previous story from Bright Side of News.

Apple (NASDAQ: AAPL)  today announced two new models in their flagship smartphone lineup: the iPhone 6 and and its premium version the iPhone 6 Plus, during a livestream event from Cupertino.

The iPhone 6 models will release on September 19 across nine countries in North America, Asia and Europe. Pre-orders for both models will start on September 15. The iPhone 6 will cost $199 for the 16GB model, $299 for 64GB and finally $399 for the 128GB flavor. All prices include a two-year agreement, and the models come in gold, silver and space grey.

The iPhone 6 Plus the stronger, more substantial model has a higher pricing tier. The 16GB option runs at $299, 64GB at $399 and the 128GB unit fetching a price point of $499–all of which are with two-year agreements.

The new models are slimmer and bigger than the iPhone 5S, and feature a bevy of enhancements in hardware and functionality–including a new iOS 8 operating system, a new processor, a beefier camera and new functions like the landscape mode. The iPhone 6 features as 4.7” display with 1334 x 750 resolution, whereas the iPhone 6 Plus sports a bigger 5.5” display with full 1980 x 1080 HD resolution. Both models support the HD Retina display function. 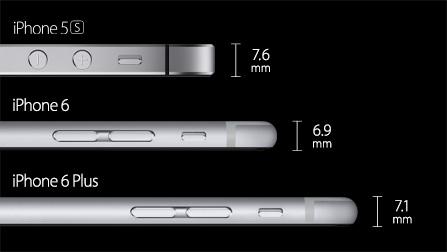 Apple fashioned a brand new 64-bit A8 processor to power the iPhone 6, beefing up performance with up to 25% improved processing power and 50% graphical power. The A8 is “intensive for multi-tasking”, which is quite attractive given the hectic on-the-fly nature of mobile use.

The company further touts that the iPhone 6’s A8 chip is up to 50 times faster and 84 times more graphically adept than the original iPhone. This new chip is further touted to deliver consistent performance even under performance-intensive” activities like gaming, and even supports games with higher frame-rates. The new flagship handhelds also have a longer battery life thanks to improved energy efficiency–even under strenuous multi-tasking.

The iPhone 6 also has major improvements to its iSight camera, upgrading it to 8 megapixels with a brand new sensor. Enhancements in noise reduction, rapid autofocus, face mapping and optic image stabilizing ensure crisp and clear photos in low and well-lit environments.

The iSight camera also features Focus Pixels technology that’s found in professional DSLR cameras, which continuously and automatically focuses any picture before you take it. The iPhone 6 can also automatically take HDR photos during those oh-so-perfect moments. The new photo improvements also translate over to video footage, allowing easy capturing of time-lapsed footage or perfect stabilization when terrain becomes rocky.

Apple confirms that the iPhone 6’s will now support Voice-over-LTE for improved call quality, and that the new models will have faster LTE than the iPhone 5S. Roaming is vastly improved thanks to the massive number of LTE bands, with over 200 carriers included across the world. 802.11ac connectivity ensures that Wi-Fi can be blazing fast, and users can ever tap into their connections to make calls with Wi-Fi calling.

At the event Apple unveiled the new iOS 8 operating system, the next step in their product-wide software. The iPhone 6 comes with the new OS by default, and it features some extras like a new Health App to dynamically measure exercise.

Other intuitive features include a new predictive keyboard, a landscape mode for app viewing, and the ability to add voice, video or location to any instant message. iOS 8 isn’t exclusive to the new iPhones, and will be supported on a range of devices including 5th generation iPods, the iPhone 5C and 5S models, as well as iPad models like the Air and mini. iOS 8 will be offered as a free download across all these devices starting September 17. With the new iPhones, Apple’s commitment with the brand remains clear. The company continues to one-up their previous devices with these upcoming models, all of which feature the latest and greatest in tech and software upgrades. It’ll be interesting to see how fast pre-orders start selling out later this month, and how the anticipation grows in light of the new announcements. 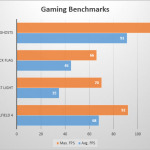 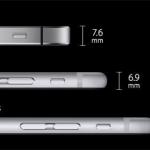 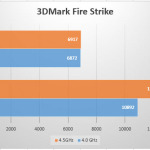 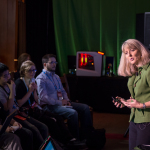