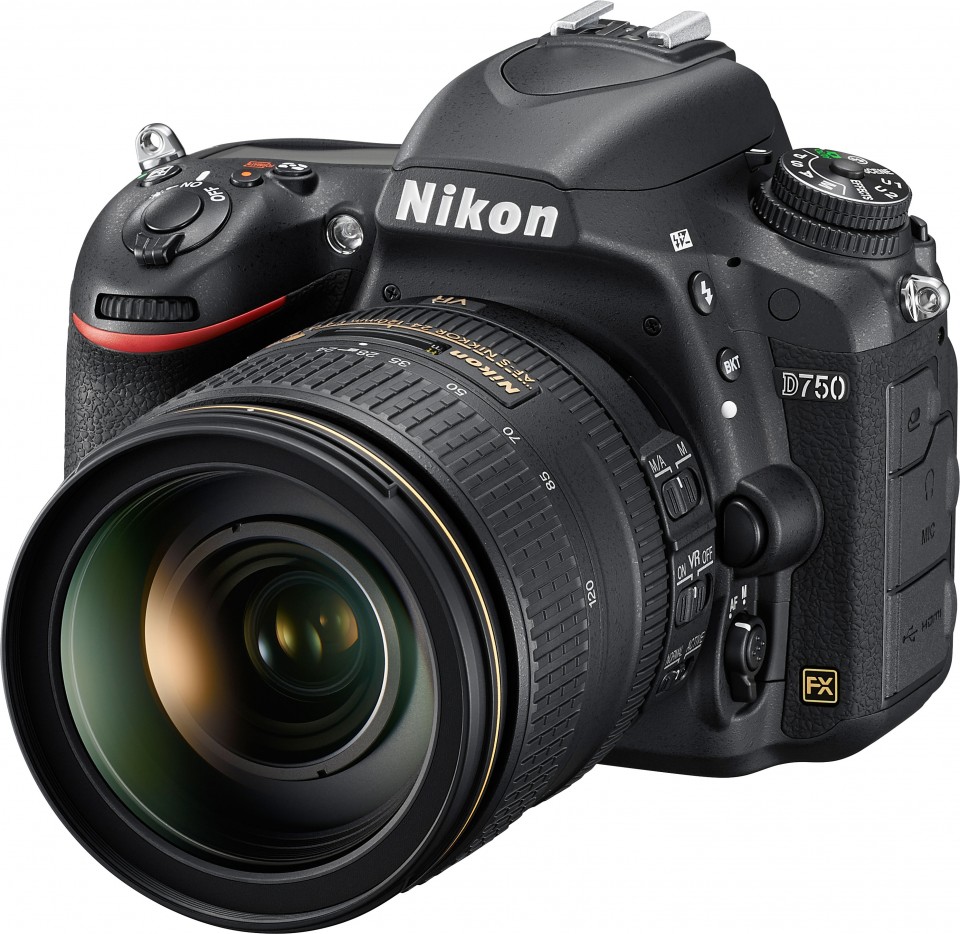 This week Nikon (TYO:7731) announced the new Nikon D750, a successor to the Nikon D700 which has been discontinued since its introduction in 2008. The D750 is not quite as high-end as the company’s D810 or D4S, however, it does still have a fairly good 24 Megapixel sensor similar to that of the Nikon D610. What makes the D750 better than the D610, though, is all of the additional functionality that it brings to the camera outside of just pure photography.

The D750 brings an articulating LCD screen that would normally be found in consumer-level cameras like the D5000 and D3000 series and brings it to the professional FX full-frame family. This feature isn’t necessarily something that you will find many traditional DSLR photographers using because they’re so used to looking through the viewfinder to take their photos. However, the D750 is clearly a mixture between consumer and professional with the addition of this feature and gives more to photographers looking for a full-frame camera than what the D610 offers.

The Nikon D750 also offers dual SDXC memory card slots, like the D610, but still does not offer any CF connectivity like the D810 or D4s. The lack of CF connectivity calls into question Nikon’s professional branding and naming of this camera and really puts it more into the realm of prosumer. However, the addition of built-in Wi-Fi functionality into an FX camera, a first for any Nikon full-frame FX camera. The Wi-Fi functionality allows for the D750 to feed photos direct to a photographer’s smartphone or tablet via Android or iOS app and to also use that device to take remote photos much like many consumer cameras already have. In addition to that, the Wi-Fi functionality allows for uploading photos over Wi-Fi straight to FTP to allow for some serious workflow improvements and data backups.

The D750 shoots at up to 6.5 FPS, a slight improvement over the D610 which shoots at up to 6 FPS. It also has 51 focus points, improved from the D610’s 39 focus points, which should allow for quicker and more precise image acquisition and focus. And like the D810, the D750 brings 1080P 60 FPS video to the Nikon FX-family of cameras, being only the second to bring such a frame rate to the company’s professional cameras.

For full specs of the Nikon D750, head on over to Nikon’s brand new page for the camera which details every single possible detail you could want to know.