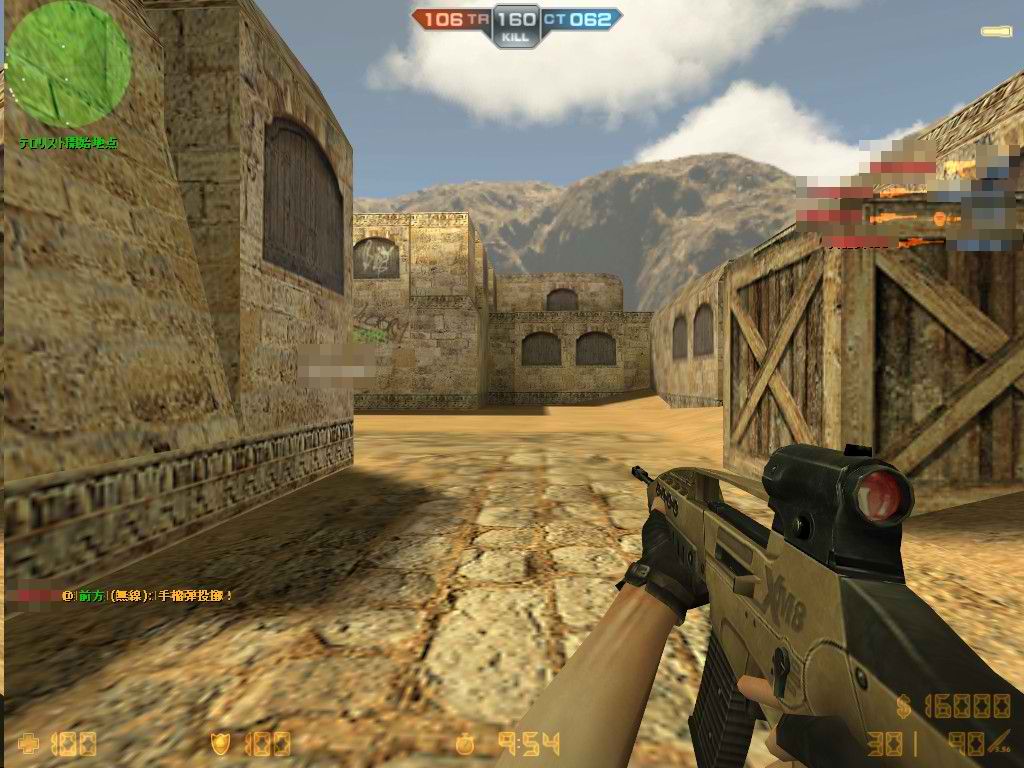 Does violence in games really have an effect on gamers after all?

A recent study at the University of Tokyo reopens this long time issue in video games, albeit with a little twist. If you’re a gamer, don’t worry. This won’t be about reflected behaviors and supposed killer instinct issues, though some of it may sound a little bit familiar.

The research’s primary objective is to find out some of the long term neurological effects of violent video games.  In order to learn more about this, the researchers sampled a small group of adult men and women, and gave them one popular, mainstream violent and one non-violent game. The sample group were instructed to play the game for one month for about 20-30 minutes each day, or within a total play time of about 16 hours during the entire experiment period.

During the experiment, the sample group were given questionnaires to answer and had their brains scanned for every week and about three months after the experiment was done. What the researchers have found out is that the sample group tended to react more to hostile expressions and situations after playing the violent video game sample. According to the brain scans, this increased sensitivity to angry emotional responses persisted for as long as three months after the experiment period.

The experiment notes that these were simply reactions to hostility and not hostile reactions themselves. Although the written questionnaires suggest that there a few emotional responses that showed anger after playing the video game, this was only limited to the male sample group, and was temporary in nature.

The topic of violence in video games has been the source of heated debates in the past few decades. Mortal Kombat, one of the first controversial video games that dealt with this issue, eventually became the catalyst to what is now known as the ESRB rating system. Since then, the topic has been of particular interest in the field of neuroscience, with research topics usually involving the stimuli given by these kinds of interactive activities.