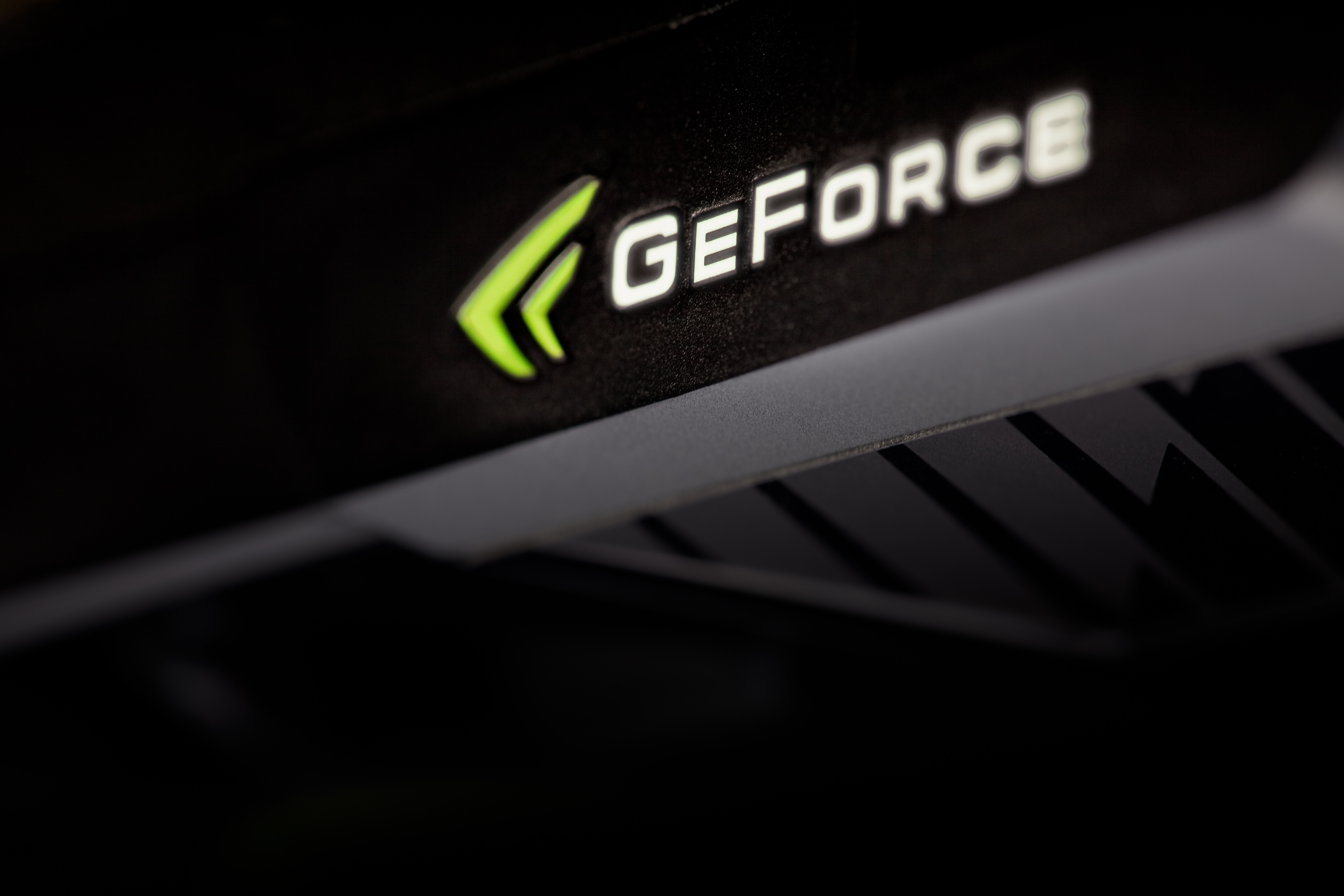 With Nvidia’s alleged reveal of the GTX 980 and GTX 970 said to occur later this week, we are starting to see several benchmark scores emerge online. The latest listing was found on CompuBench, an OpenCL and RenderScript benchmark that tests the parallel compute performance of GPUs.

CompuBench’s benchmark comprises of several tests, each targeting a specific area of the GPU, like physics, processing and throughput. In the face detection test, the GTX 980 and the GTX 970 received scores of 142.522 mPixels/s and 123.183 mPixels/s, outdoing AMD’s R9 290X, which managed a score of 112.814 mPixels/s. 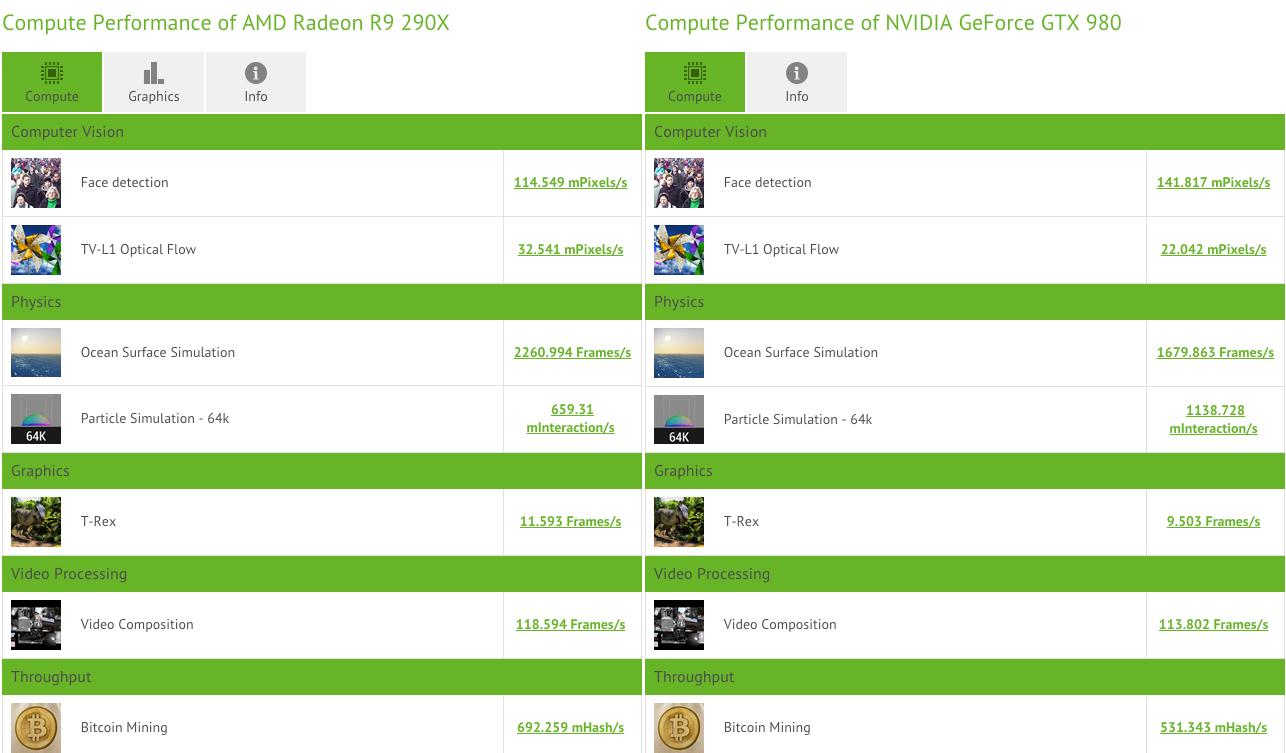 If you’re looking to get a card for mining Bitcoin, it looks like AMD is still the vendor to choose, with the R9 290X netting 692.259 mHash/s to the 531.343 mHash/s obtained by the GTX 980. The GTX 970, meanwhile, got a score of 474.153 mHash/s. These are all compute tests, and while the GTX 980 and GTX 970 seem to be able to hold their own against the best of AMD, it will be interesting to see the advantages they offer when we look at graphics benchmarks, which is what the cards will excel at. Nvidia is rumored to launch the GTX 980 and GTX 970 later this week at the Game24 gaming event, with a third video card in the series, dubbed the GTX 960 set to debut sometime next month.